If you enjoyed the recent ATX from the Couch virtual festival, we have another you might find interesting.

SeriesFest: Season 6 has gone virtual, as well. The television festival is normally held in Denver, Colorado, but in light of the uncertainty surrounding the COVID-19 virus, they’re bringing it all online.

What’s fun about this festival is it’s for industry insiders and creatives first, so it offers a lot of content you don’t normally get at festivals, such as executives and the state of the industry.

Here’s the official scoop from the press release:

To reinforce the impact of visionary creatives and executives shaping the world of episodic storytelling, SeriesFest is thrilled to announce the return of the Innovation Talk series, presented in partnership with Liberty Global. Joining the festival to take part in these up close and personal conversations are:

Quibi Founder and Chairman of the Board Jeffrey Katzenberg with Liberty Global’s CEO and Vice Chairman Mike Fries.

SeriesFest’s “Fest/Differently” is shining a light on the influx of virtual content and the importance of honoring creators together in this new age.

Addressing another timely issue, the 2020 Platform: Content and Politics panel, moderated by Eric Kuhn (CBS Senior Vice President of Social Media) will provide a special dialogue around how political campaigns utilize digital content as a platform to spark change in government.

Panelists include: Alex Wallace (Head of Media & Content, Verizon Media) and Peter Hamby (Head of News, Snapchat) with more to be announced.

“Art has always been a powerful means of expression during times of turmoil and tragedy. It empowers us to have difficult conversations, and it enables us all to come together to experience shared human truths.

“In this unprecedented time, we feel it is critical to celebrate artistic expression and champion the creators who make their voices heard. More than ever before, we see the need to bring the creative community together and ‘Fest Differently.’

“We’re thrilled and honored to have such amazing artists participating in this year’s virtual festival.

“Together, they will provide incredible insight, and in some cases, much-needed escapism,” adds Randi Kleiner and Kaily Smith Westbrook, Founders, SeriesFest.

Passes to SeriesFest: Season 6 including all screenings, panels, network premieres, and special events are now on sale at www.seriesfest.com.

Television Academy & Stage32 members will be offered a discounted rate. 50% of ticket sales to the “COVID-19 and the Altered Entertainment Landscape” panel will be donated to World Central Kitchen.

Tags
as well. The television festival is normally held in Denver but in light of the uncertainty surrounding the COVID-19 virus Colorado f_auto fl_strip_profile.lossy If you enjoyed the recent ATX from the Couch virtual festival Killing Eve NOS4A2 & More q_auto:420/v1591804177/attachment/seriesfest-season-6-logo.png" data-pin-description="SeriesFest Season 6 Lineup Includes Jeffrey Katzenberg SeriesFest Season 6 Lineup Includes Jeffrey Katzenberg so it offers a lot of content you don't normally get at festivals such as executives and the state of the industry. <img data-pin-media="https://tv-fanatic-res.cloudinary.com/iu/s--vtFt44Tn--/t_full/cs_srgb they're bringing it all online. What's fun about this festival is it's for industry insiders and creatives first we have another you might find interesting. SeriesFest: Season 6 has gone virtual
Share
Facebook Twitter LinkedIn Tumblr Pinterest Reddit VKontakte Odnoklassniki Pocket Skype WhatsApp Telegram Viber Share via Email Print 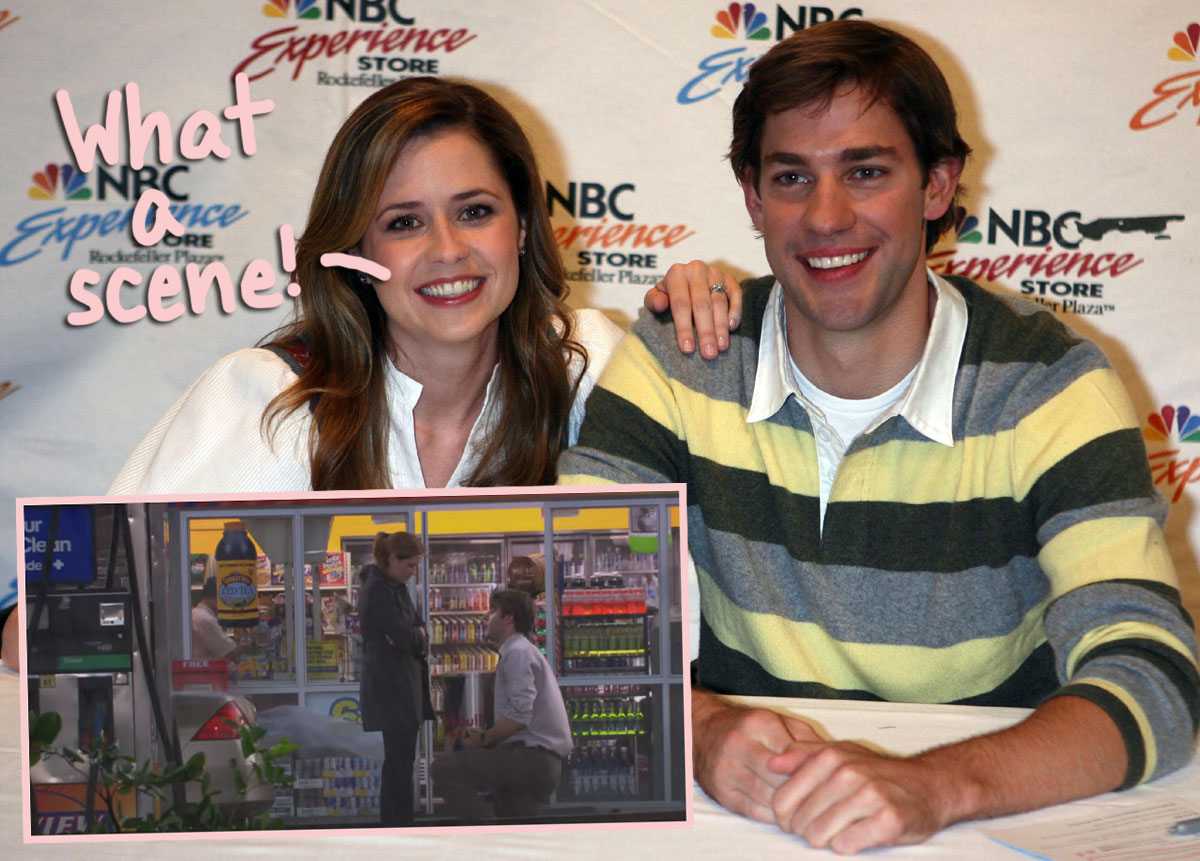 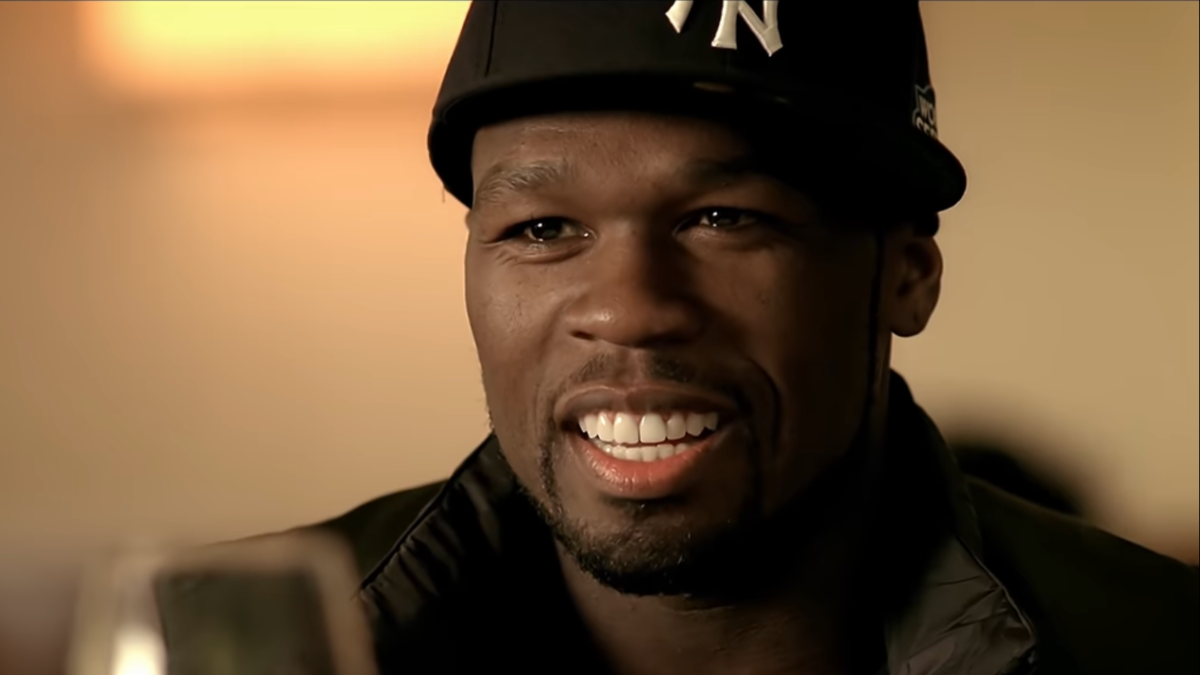 #Song You Need: Jessie Ware is a disco queen on “Free Yourself”