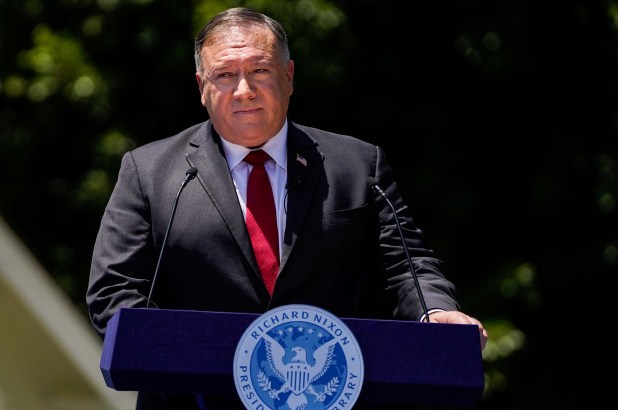 Senate Democrats have released a report blasting Secretary of State Mike Pompeo’s management of the State Department, criticizing the fact that he has thinned out the amount of staff at the bureau.

The report, released Tuesday, comes two days before Pompeo’s scheduled testimony before the Senate Foreign Relations Committee Thursday, where he is expected to face considerable scrutiny from Democratic senators.

“Under President Trump, the Department of State and its dedicated career public servants have found themselves under attack. Non-partisan public servants have been smeared as the ‘Deep State,’ accused of trying to undermine the president, and labeled ‘radical unelected bureaucrats,’ ” a summary of the report read.

“Over the last three and a half years, the Department has been plagued by a hiring freeze, a bungled ‘reform’ effort, proposals to slash its funding by one-third, and persistent vacancies, all of which have hampered its effectiveness,” the report continued.

The report, first obtained by Politico, decries what it called the State Department’s “negligence and its attacks on our diplomatic corps,” which has left “diplomats devoid of leadership” in the Trump administration and “cost the United States valuable time in preparedness and response efforts.”

Additionally, Democratic committee staffers who authored the report allege that under Pompeo and the Trump administration, State Department workers have experienced lower morale.

“Employees report that their morale, and their confidence in their senior leaders, have dropped precipitously. Many are far more fearful today than they were three years ago to report a violation of law, and are equally afraid they will be subjected to reprisal,” the report warned.

The report also alleges that vacancies are up in the department since 2016.

Currently, 11 assistant secretary or undersecretary posts are vacant or led by acting officials, more than one-third of the total number. More than half of the Senate-confirmed positions had been filled at least once by someone who had not been confirmed as of July 2020.

Additionally, the report found that career public servants had reported “a sense of disrespect and disdain for their work, prompting many to leave and contributing to a loss of expertise at the department.”

“From day one, Secretary Pompeo has delivered on advancing the interests and values of the American people both here at home and around the world. At the core of this success is the dynamic and talented team that forges ahead each and every day with one mission, and toward one future,” the spokesperson added. 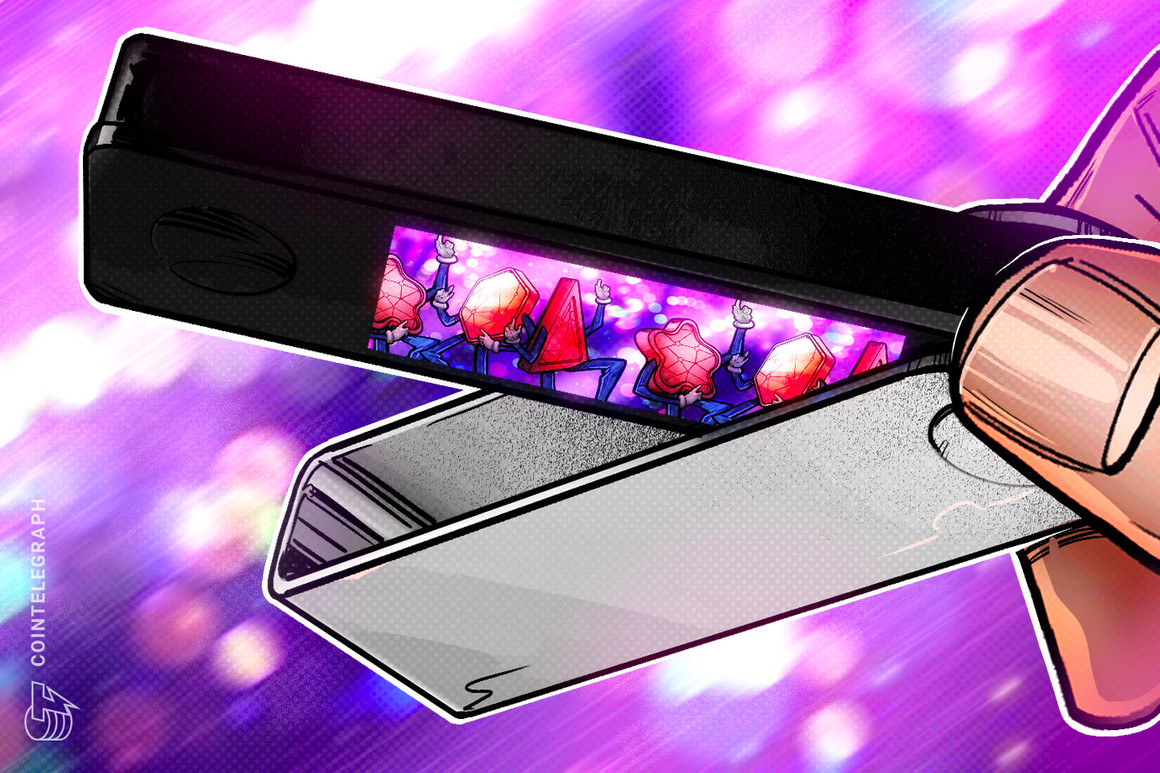