“#Seirei Gensouki: Spirit Chronicles TV Anime Brings Us to Another World on July 5” 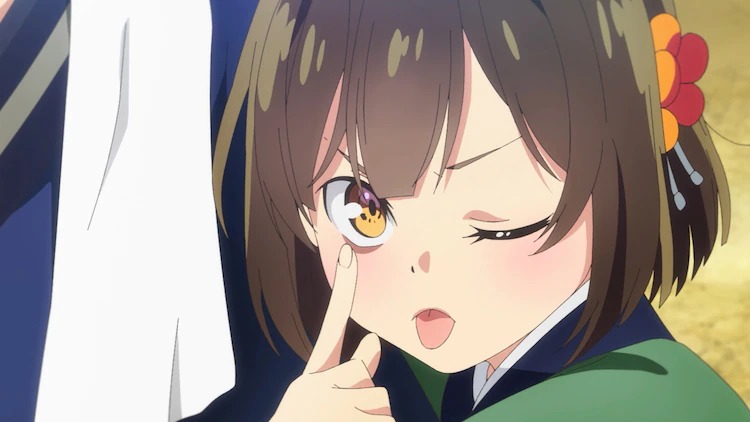 A brand new trailer and visual for the TV anime adaptation of Yuri Kitayama’s Seirei Gensouki: Spirit Chronicles novel series was released today to announce the broadcast date for the series on Japanese screens. The series will summon us to its world on July 5. 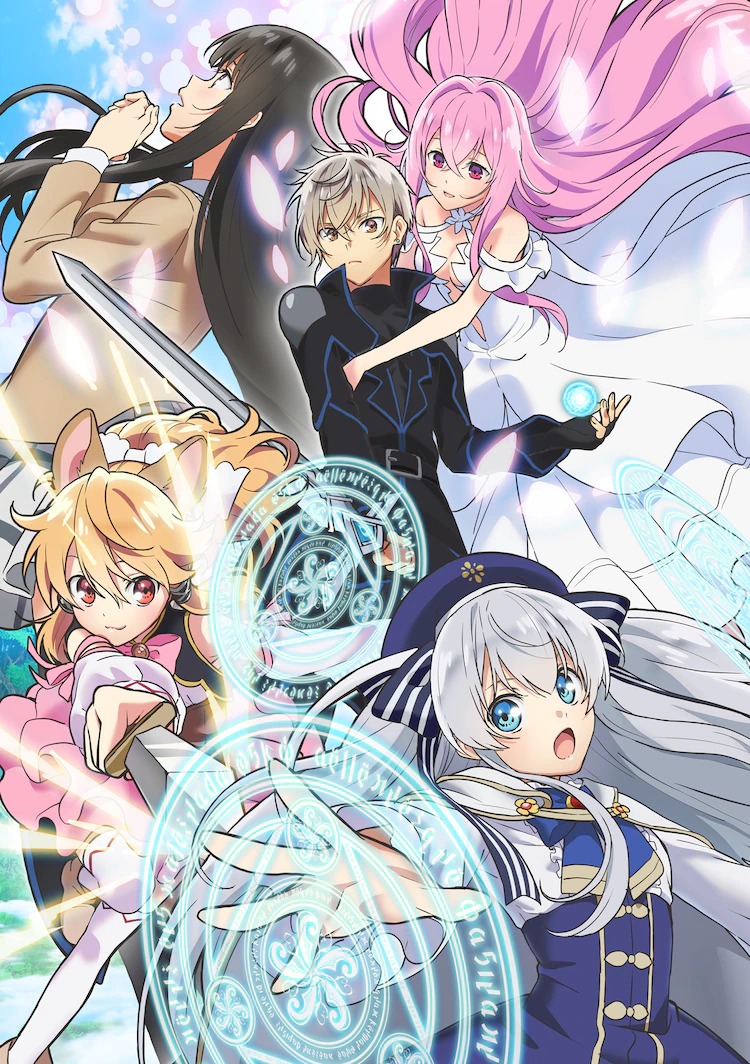 The Seirei Gensouki: Spirit Chronicles novel started its life on the Japanese user-generated novel publishing website Shousetsuka ni Narou in 2014, moving to Hobby Japan’s HJ Bunko imprint in October 2015, and has so far released 18 volumes of the isekai fantasy series, printing more than 1.2 million copies. Its TV anime adaptation is being produced as the imprint’s 15th-anniversary project with Osamu Yamasaki (Hakuouki series) serving as director and writer on the TV anime series at TMS Entertainment (LUPIN THE 3rd PART 5, Case Closed).

The novel’s English edition has been released digitally by J-Novel Club since August 2018, with the 14th volume currently being published. They describe the first volume as such:

Meet Rio: a callous orphaned boy living in the slums. At only 7-years-old, he realizes he’s actually the reincarnation of Haruto Amakawa, a Japanese university student with a tragic past. While still reeling from this shocking epiphany, Rio also comes to learn that he possesses extremely potent magical abilities and uses his new powers to solve the kidnapping case of a little girl. His good deed is acknowledged, and he’s rewarded by being enrolled into… a prestigious academy for noble children…?

Seirei Gensouki: Spirit Chronicles is scheduled to begin on TV Tokyo on July 5 at 26:00 (effectively, 1 AM on July 6).

#Women ‘on precipice’ in developing countries amid coronavirus 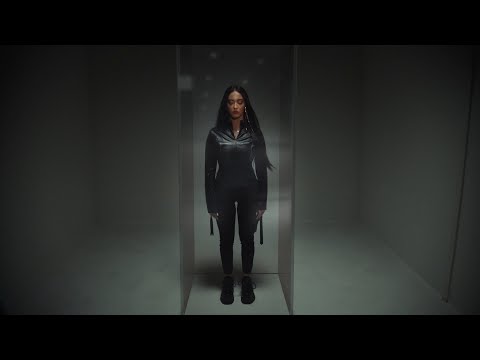 #Listen To This: Love Can Move Mountain!