“#See where the cast is now”

“Hannah Montana” is well into its teenage years now.

A decade and a half has passed since Miley Cyrus made her Disney Channel debut on the explosively popular tween show.

The musical series premiered March 24, 2006, and followed Cyrus’ character Miley Stewart as she balanced her double life as a high schooler and as a famous pop star, along with her brother Jackson, his pesky sidekick Rico Suave, and of course, dad Robby — played by Cyrus’ real country legend father, Billy Ray Cyrus.

Miley, now 28, shared an emotional tribute to the show on her Twitter Wednesday, telling her character “I still love you 15 years later. #HMForever.”

In the emotional tribute, written on “Hannah Montana” letterhead, Miley shared the significance of the role in her career and personal life.

“Although you are considered to be an ‘alter ego,’ in reality there was a time in my life when you held more of my identity in your glove than I did in my bare hands.”

While the series launched the “Midnight Sky” singer’s acting and music careers, the show has also solidified itself as one of the most iconic Disney Channel sitcoms of the 2000s.

In honor of “Hannah Montana’s” 15th anniversary, take a look at where Cyrus and the other stars from the show are now.

Fans were first introduced to Cyrus, now 28, when she was barely a teenager. But since “Hannah Montana’s” ending, she has continued to act and sing her heart out. Her most recent album, “Plastic Hearts,” came out in 2020. Cyrus also starred in a “Black Mirror” episode called “Rachel, Jack, and Ashley Too,” where she played a singer named Ashley O. In 2018, she married her “Last Song” co-star Liam Hemsworth after dating on and off for 10 years. They announced their split just nine months later and their divorce was finalized in January 2020.

Osment portrayed Miley’s best friend and closest confidant Lilly Truscott. The 29-year-old “Fight or Flight” singer continued her acting career after the show’s ending. She has since had starring roles on Freeform’s “Young and Hungry,” Fox’s “Almost Family” and Netflix’s “The Kominsky Method.” Aside from acting, Osment crossed over into the music business and released an EP, “When I Loved You.” She will next be seen in Netflix’s new animated series “DeadEndia.”

Musso starred with Cyrus as Oliver Oken, Miley’s other best friend, aspiring musician and Lilly’s eventual boyfriend. Musso, 29, left the series after three seasons to star on Disney XD’s “Pair of Kings.” He has also been featured in shows such as “Phineas and Ferb,” “PrankStars” and “Milo Murphy’s Law.” In 2011, he was pulled over and charged with a DUI. He’s now working on TV show “The Rise,” which is set to premiere later this year.

Cyrus, 59, starred alongside his daughter as her loving yet overprotective father/manager Robby Ray Stewart. Like his character, Cyrus was a country music star and after “Hannah Montana” concluded, he has continued to make music. He was most recently featured on rapper Lil Nas X’s “Old Town Road.” Their remix won Grammys for Best Pop Duo/Group Performance and Best Music Video in 2020.

Earles played Miley’s older brother Jackson who worked at Rico’s Surf Shop to earn some extra cash for dates and such. Jackson usually got into disastrous yet hilarious hijinks to keep his sister’s double life a secret. The 43-year-old stayed on the Disney Channel following “Hannah Montana’s” end. He has since starred on shows such as “Kickin’ It” as well as guest appearance on series “Just Roll With It” and “Best Friends Whenever.” In 2017, he married his longtime girlfriend, Katie Drysen.

The 26-year-old got his start playing minor characters across other Disney Channel shows such as “The Suite Life of Zack & Cody” and “Wizards of Waverly Place.” Arias then became best known for playing Rico Suave, Jackson’s annoying kiddie sidekick and employer. Since his days on Disney Channel, Arias has acted in other projects such as “Five Feet Apart,” “Pitch Perfect 3” and “The Stanford Prison Experiment.” He’s also an accomplished photographer who has shot some of his famous friends such as Kendall and Kylie Jenner, Kim Kardashian and Willow and Jaden Smith.

#See an Enhanced Version of Scott Pilgrim vs. the World in Theaters in April – /Film 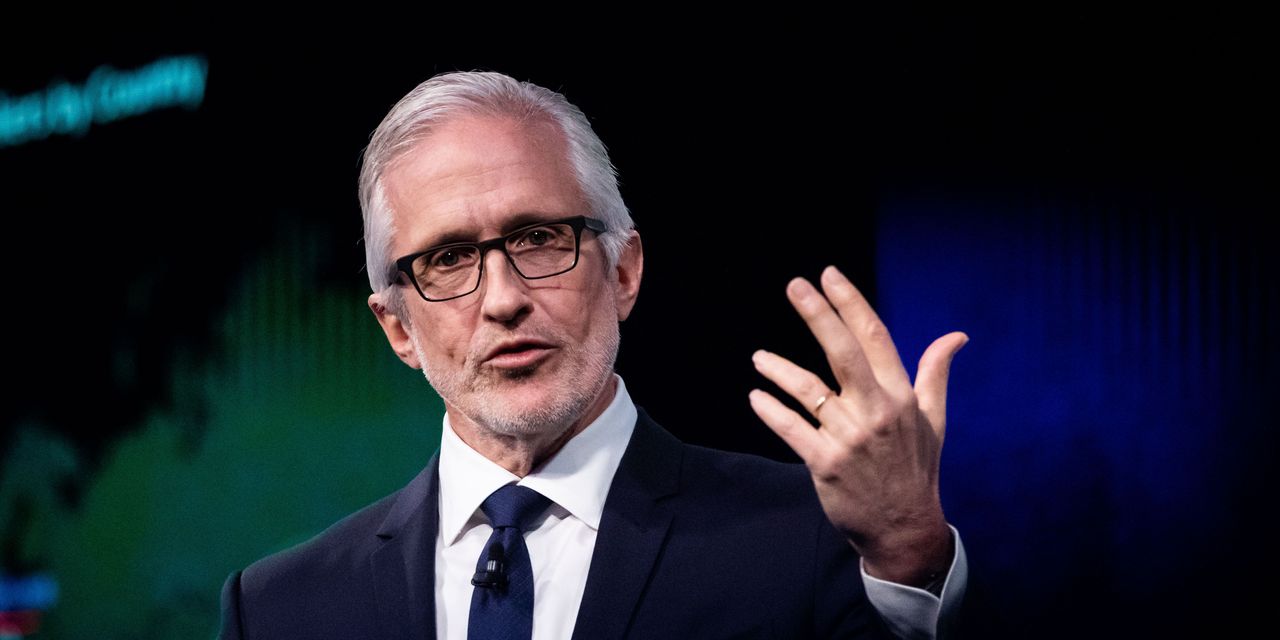 #IPO Report: The TPG IPO: 5 things to know about private-equity firm valued at more than $9 billion

# Opinion: This surprising state is now a No. 1 retirement destination 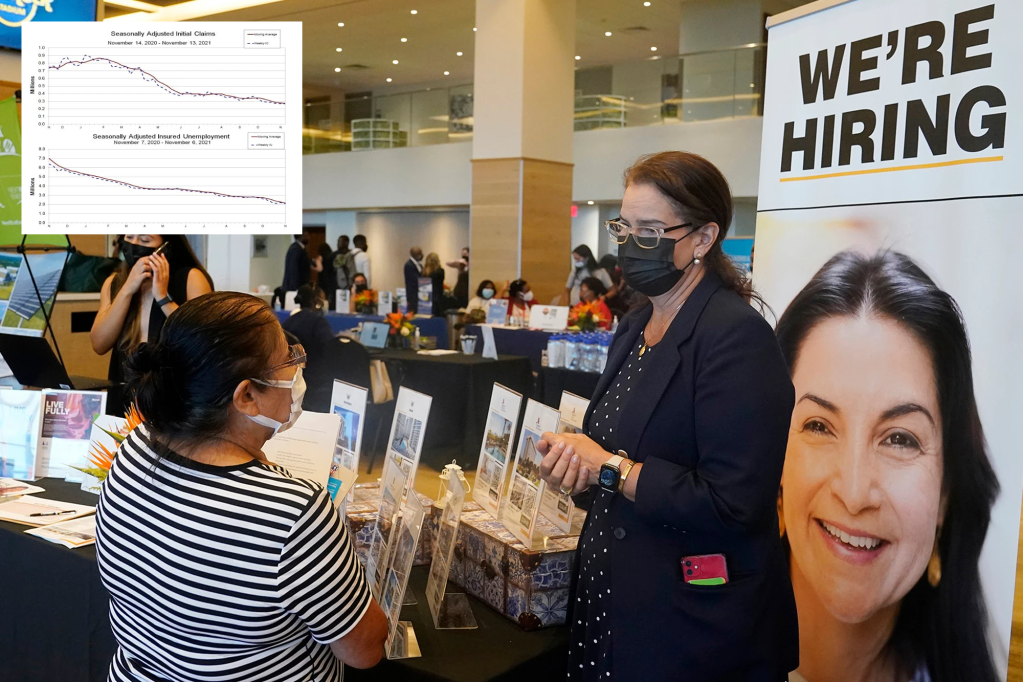