It’s been six months since Megan Thee Stallion got shot in the foot, and in that half year it’s become clear how easy it is to muddy even the simplest of truths.

Despite the WAP rapper providing the graphic proof of her injury on Instagram (just try unseeing that), folks continued to believe she was making the whole thing up.

So when an outlet ran a story claiming the charges against Tory Lanez had been dropped, Megan actually felt the need to break her silence on the traumatic events once again to call BS. She tweeted on Thursday:

“AT THIS POINT IM GETTING ANNOYED ! STOP BELIEVING EVERYTHING YOU READ ON THE MF INTERNET. Imagine how I feel waking every day seeing people LIE and turn my trauma into a joke ? That whole team figures out ways to create doubt with my story every week and the media eats it up”

She then explained the truth of the matter:

“Y’all can’t tell when s**t fake news? Y’all still don’t see an ABUSER picking with me ? The first court date got pushed back bc of the inauguration but I can’t wait until the MF FACTS come out !”

And those facts are, just for a reminder?

LOLz! That may indeed happen. Tory is facing a charge of felony assault which could get him as much as 22 years in prison.

Please let this trial be televised…

For what it’s worth, a source with knowledge of the case did indeed confirm to People that the report of charges being dropped was not accurate:

“Charges have not been dropped. The court docket simply wasn’t updated yet.”

Innerestingly, New York Times music reporter Joe Coscarelli was even able to get a confirmation from Tory Lanez! He quoted a rep as telling him:

“The blog that posted this info is wrong. I assume the docket hasn’t been updated … The next hearing date is in mid-February.”

As for Megan, she’s still being forced to plead her case in the court of public opinion. A quick perusal of the comments on her posts shows WAY too many people refusing to believe her account of the events of last July. And she clearly is seeing them, too. She wrote:

After responding to a since-deleted tweet accusing her of just talking about this to get back in the spotlight, the Hot Girl Summer star pointed out she’s not about reopening the wound — she’s being pushed by this kind of nonsense:

“Trauma is real I’m still traumatized from loosing my mom dad and one of my grandmothers and on top of that being shot. I’m not open abt anything on the internet usually bc I like to keep my emotions private but I’m reaching my limit, Im going to keep staying positive.”

We don’t doubt Tory will continue to deny any crime, both in court and in song — but when you have the truth on your side, you’ll have to come out on top. 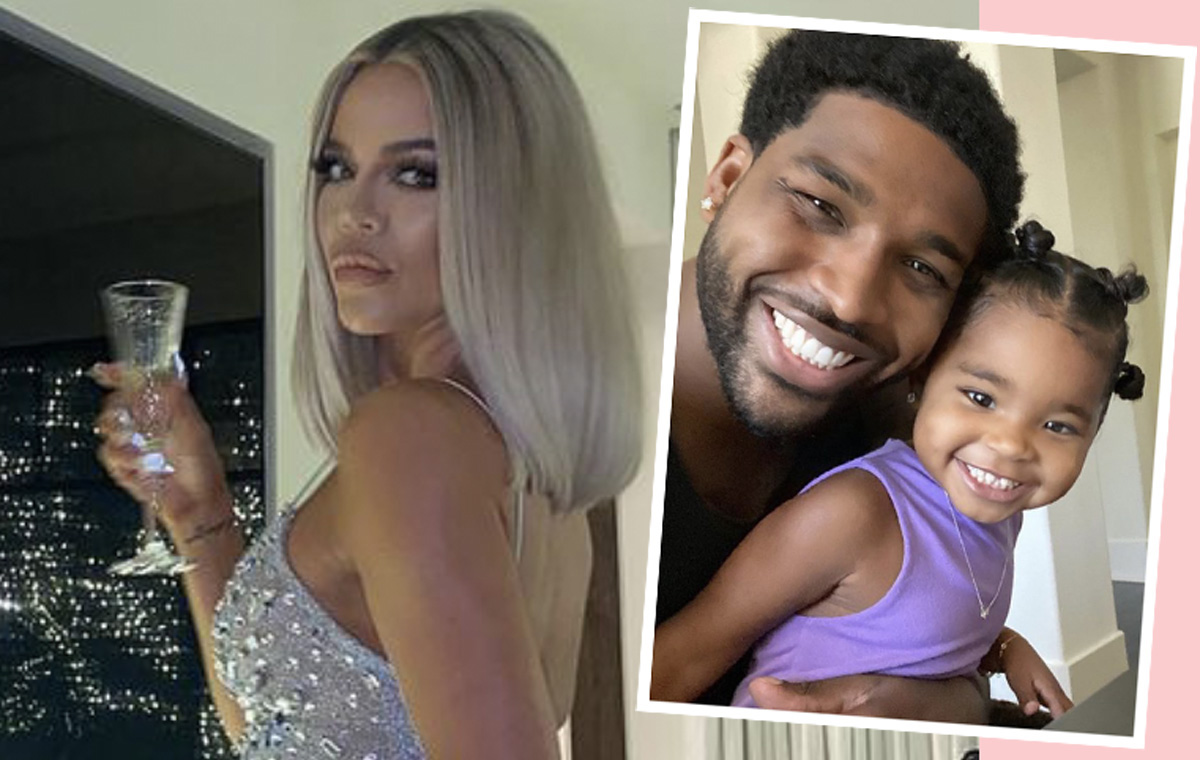 #It’s True! Khloé Kardashian Really Is Having ANOTHER Baby With Tristan Thompson! Read Her Statement! 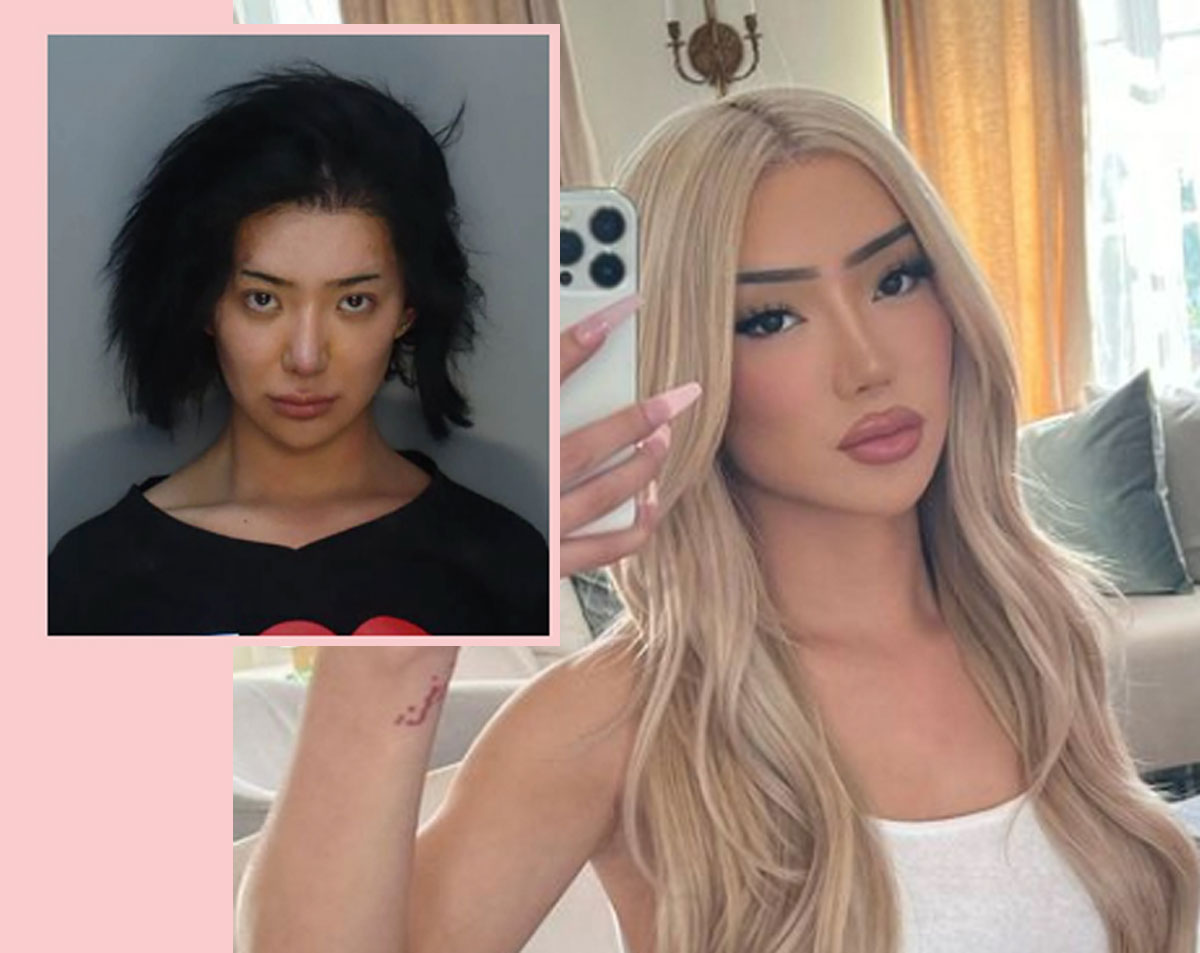