A second Queens karaoke bar was shut down by the city sheriff’s office after more than a hundred people were found partying at the nightspot on Tuesday night, authorities said.

CJ Diamond Cafe on College Point Boulevard near 41st Avenue was raided by deputies from the sheriff’s office at about 11:30 p.m. after someone reported a number of people walking in and out of the location, Sheriff Joe Fucito said in a statement.

About 100 people rushed out of an emergency exit when the deputies walked into the club, according to the sheriff’s office.

“Two rooms were still occupied with patrons singing, drinking, and smoking without masks and not social distancing. Several other rooms were found empty with beer and hard liquor set ups,” Sheriff Fucito said.

The remaining patrons left the club after the raid and five managers were slapped with tickets for violating the mayor’s emergency order.

Early Monday morning, a nearby KTV was also raided by sheriffs deputies. The club, SOHO KTV & Bar, on Farrington Street near 32nd Avenue, was closed after investigators found employees serving indoor food and alcohol to about 75 people. 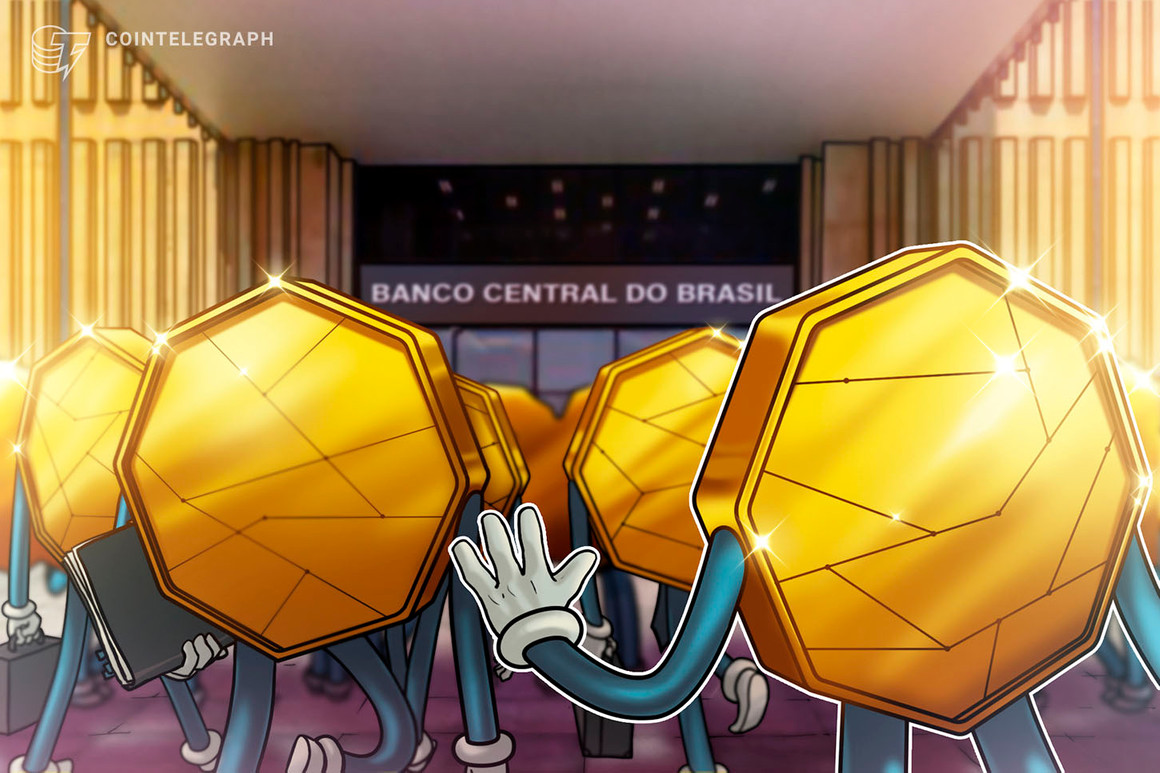 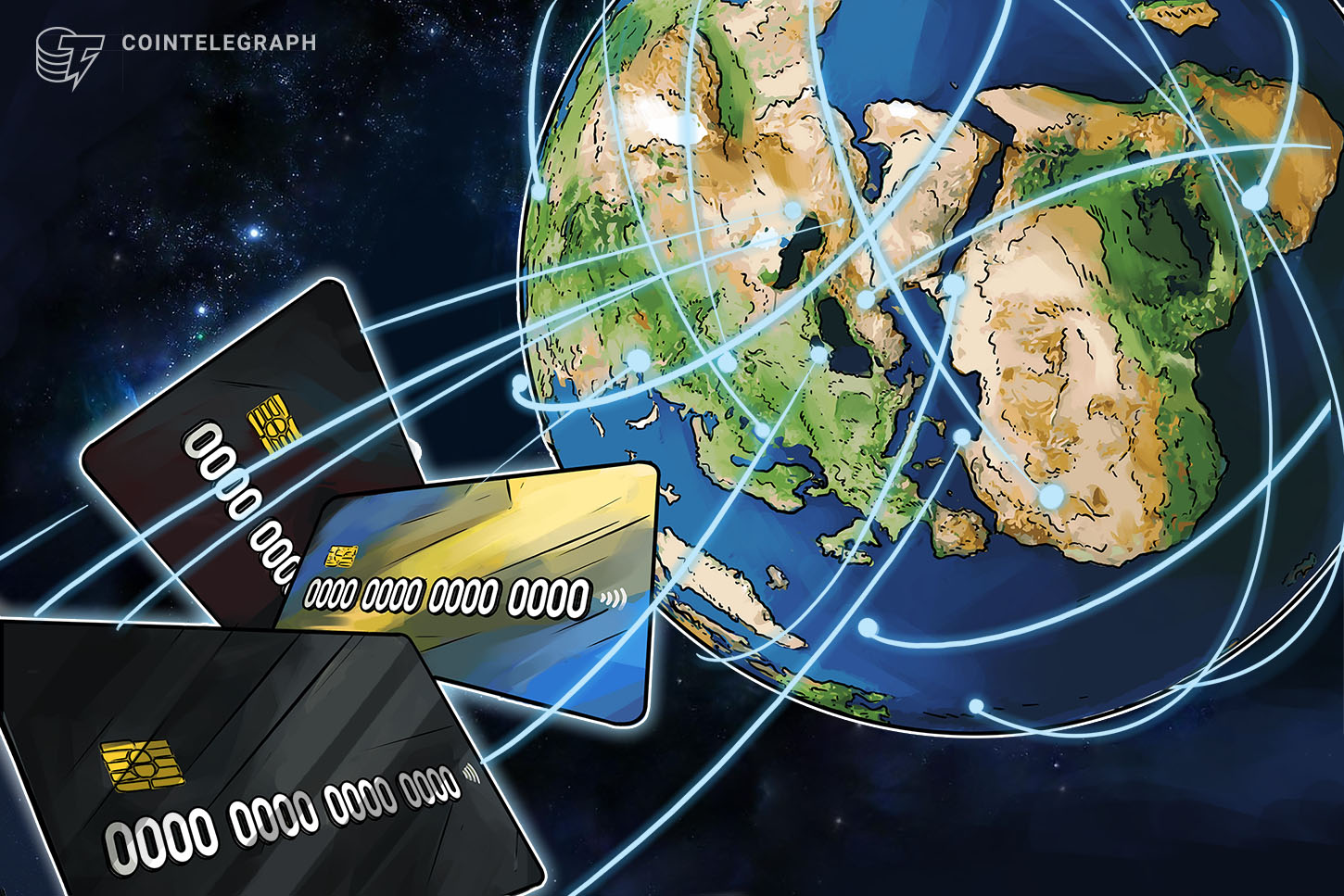 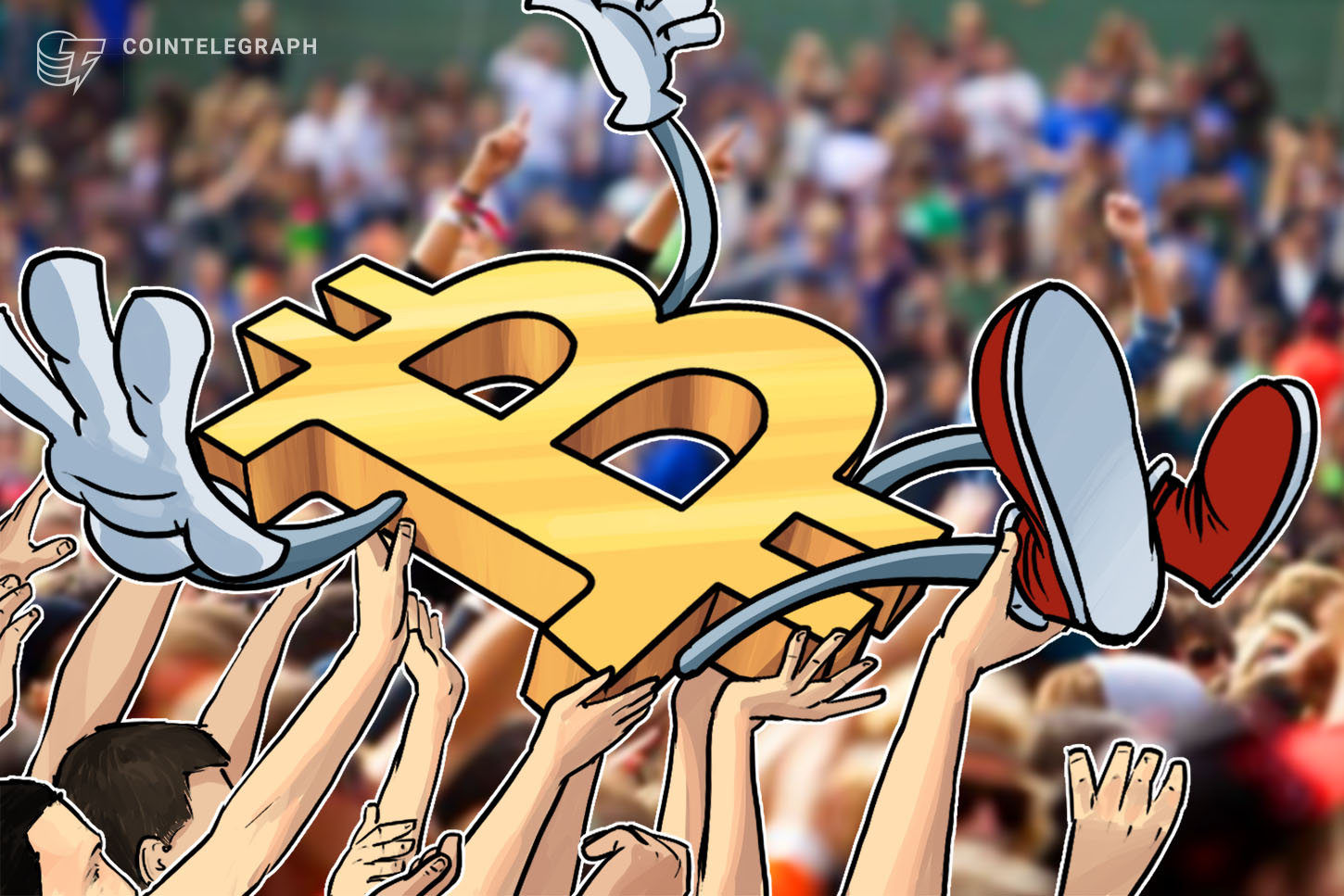 # Incoming Senator hopes to ‘bring Bitcoin into the national conversation’