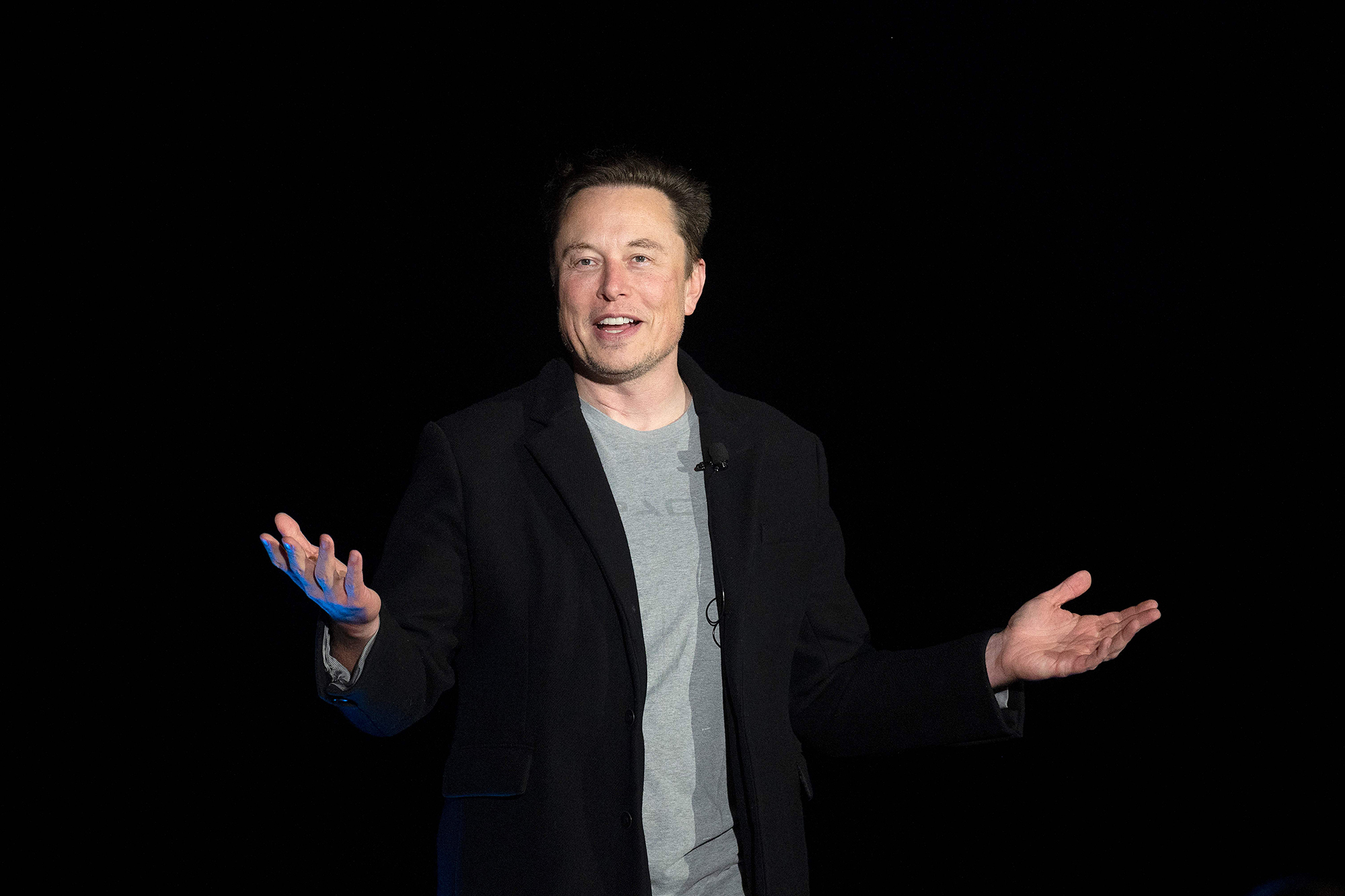 The Securities and Exchange Commission is looking into Tesla Chief Executive Officer Elon Musk’s disclosure of his stake in Twitter in early April, according to a letter the agency sent to him in April.

In the letter, now made public by the SEC, the regulator asks Musk why it appears he did not file required paperwork within 10 days of the acquisition, and to provide more information on his public statements on the platform regarding whether Twitter adheres to free speech principles.

Specifically, the SEC asked Musk to explain why he opted to ultimately file a “13G” disclosure form, which is meant for investors who plan to hold their shares passively instead of a “13D” form, which is for activist investors who intend influence management and policies of the company.

Spokespeople for the SEC and Musk did not immediately respond to requests for comment.

Outside experts had previously said Musk’s late filing, and that he may have used improper paperwork, could attract the attention of the SEC, which has sparred with Musk in the past.

The SEC’s letter is dated the same day Musk disclosed a 9.2% stake in Twitter. The billionaire, who has since offered to take Twitter private for $44 billion, has been sued by investors claiming he manipulated the company’s stock price downward.

The Tesla chief executive officer has landed in trouble with the SEC before, when the agency sued him in 2018 after he tweeted he had “funding secured” to potentially take the electric car company private at $420 per share. In reality, a buyout was not close. 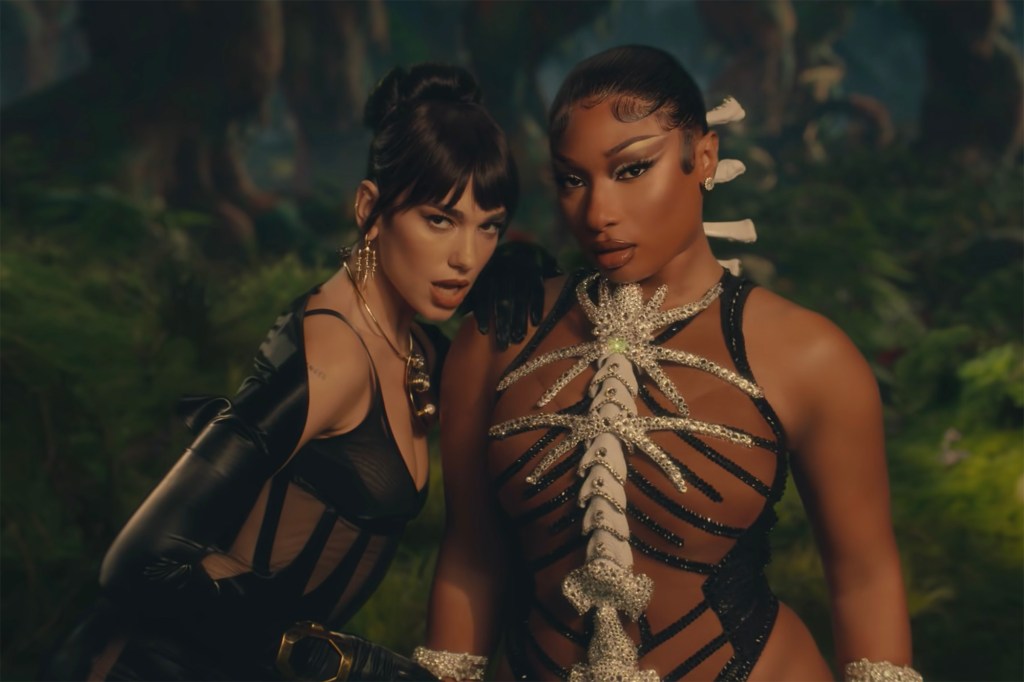 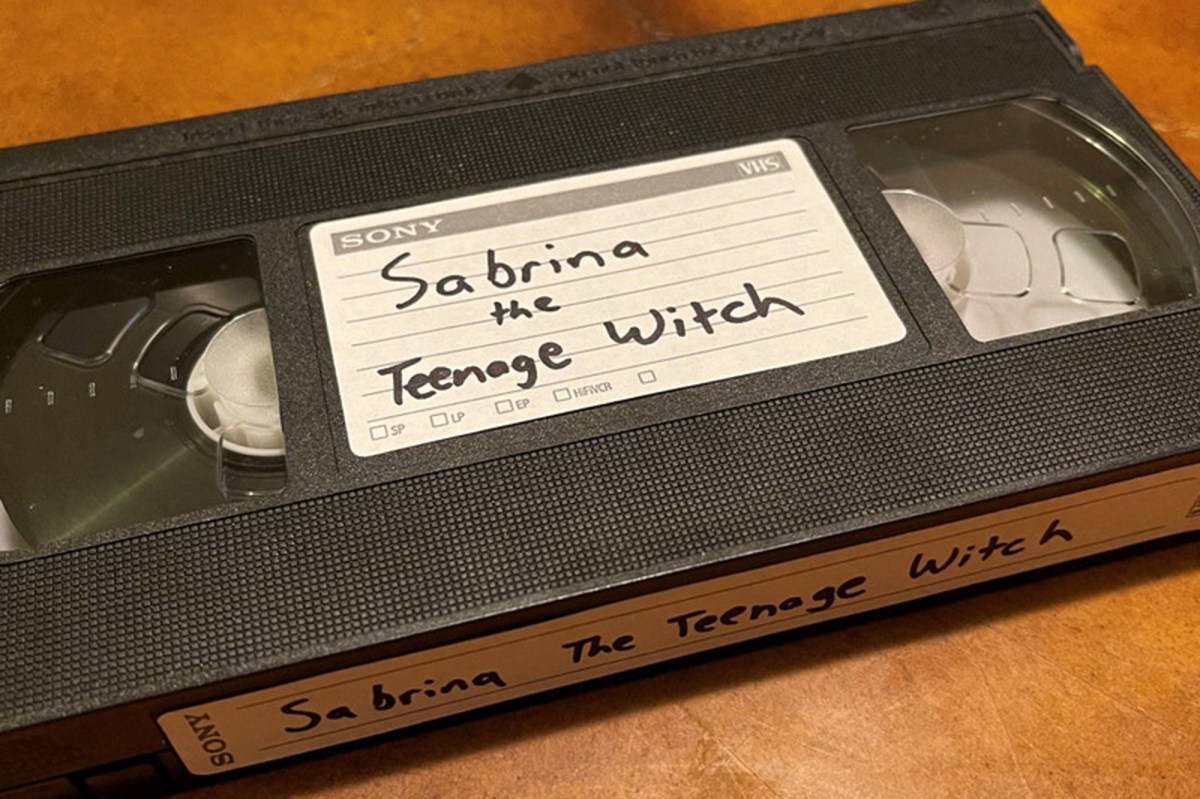 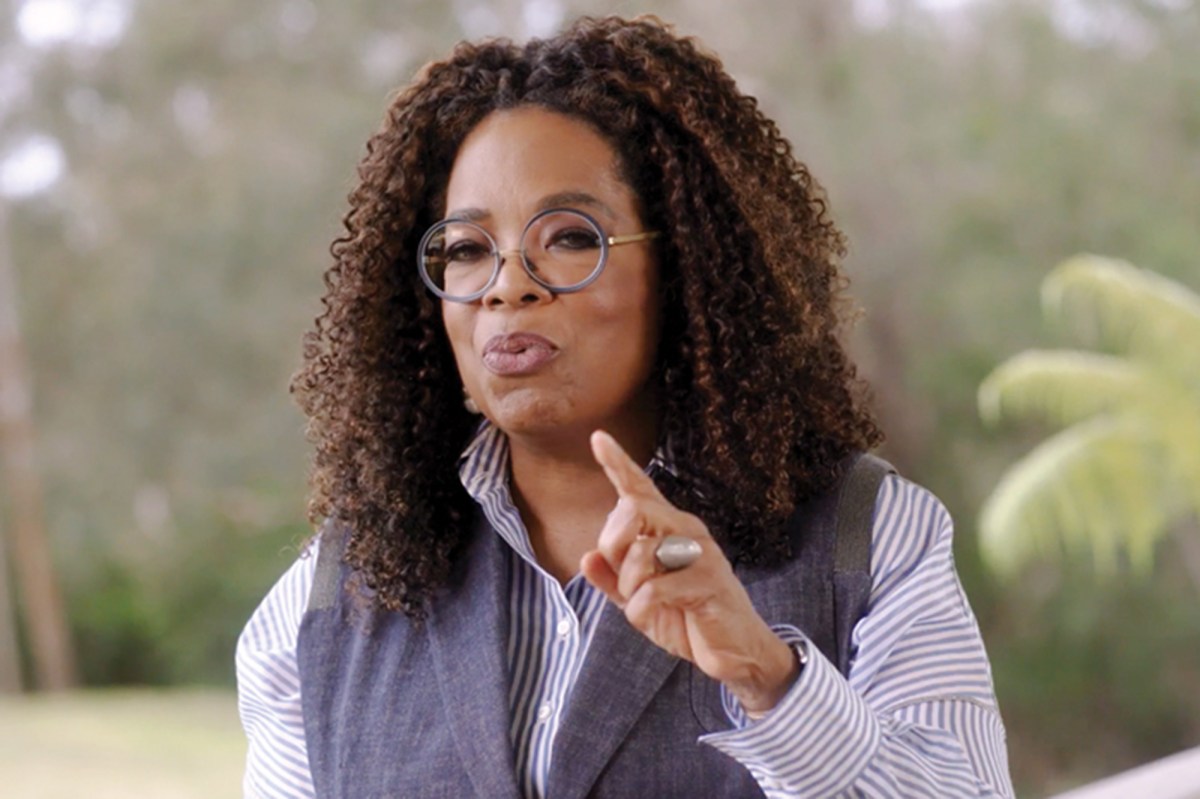 #Publishers Weekly to renew US Book Show for 2022 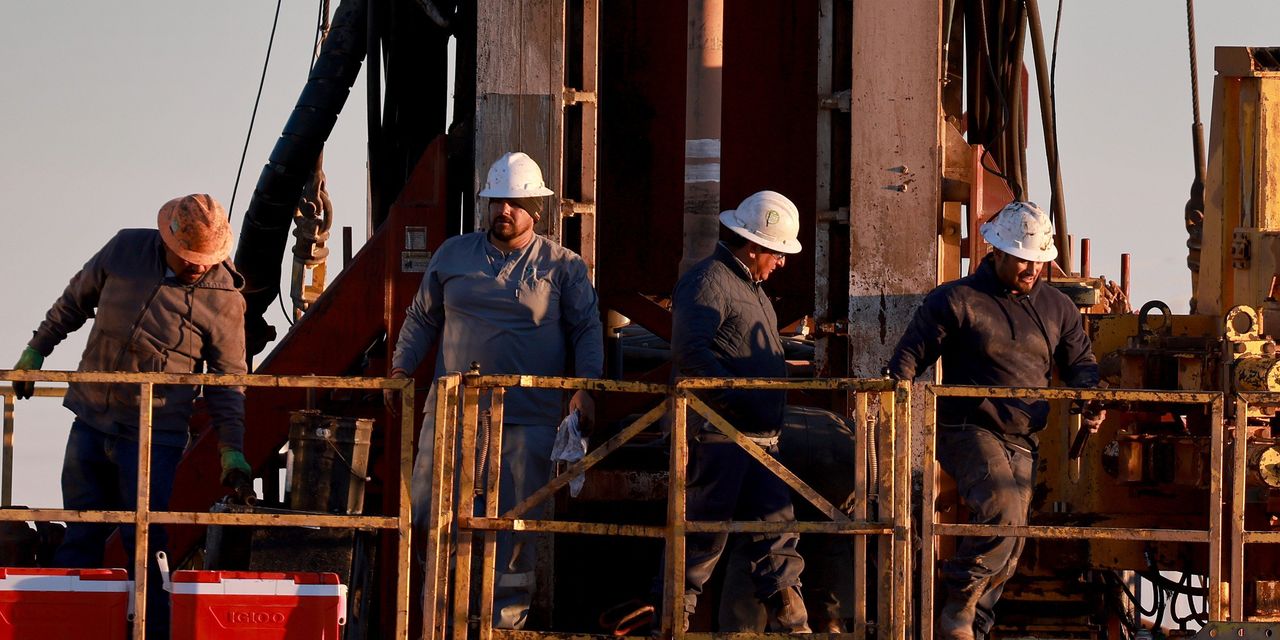 #Economic Report: U.S. industrial output has small gain in May, has risen for 5 straight months