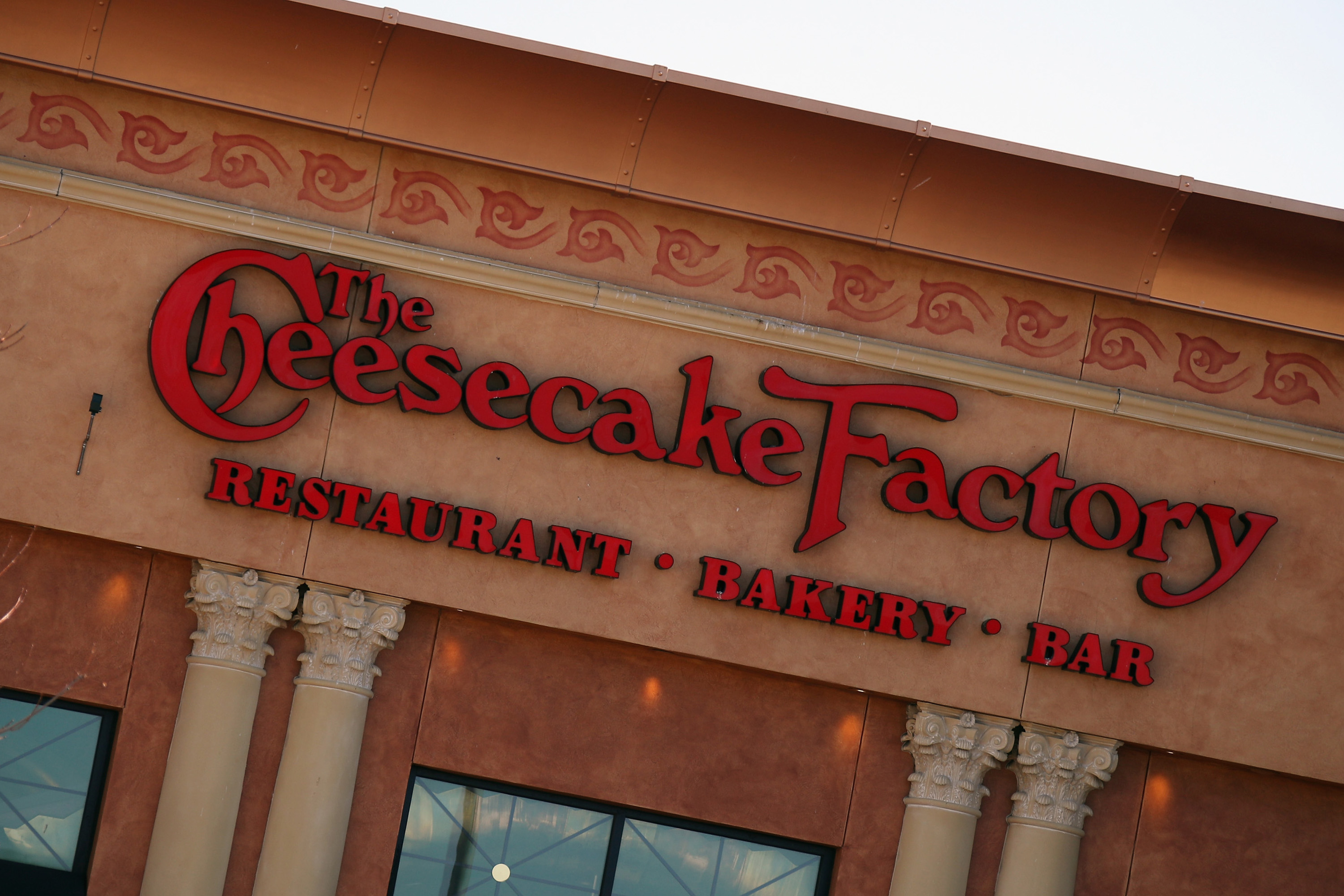 The feds served The Cheesecake Factory a $125,000 fine for allegedly hiding how much cash it was hemorrhaging early in the coronavirus crisis.

The restaurant chain agreed to fork over the payment in a Friday settlement with the Securities and Exchange Commission that involved the regulator’s first charges against a publicly traded company for misleading investors about the pandemic’s financial effects.

“When public companies describe for investors the impact of COVID-19 on their business, they must speak accurately,” Stephanie Avakian, director of the SEC’s enforcement division, said in a statement.

The Cheesecake Factory claimed in regulatory filings that its eateries were “operating sustainably” in late March and early April as the COVID-19 crisis emptied dining rooms across the country, officials said.

But the California-based company was actually burning through about $6 million a week at the time and projected that it only had four months’ worth of cash left, according to the SEC.

The Cheesecake Factory didn’t disclose those alarming details in public statements to investors — but it did reveal them to potential lenders or private equity investors as it sought additional liquidity, SEC officials alleged.

The chain’s March 23 regulatory filing outlining steps it had taken to maintain its financial flexibility also omitted the fact that it had already told its landlords that it would not pay April’s rent for its restaurants, according to the SEC.

The Cheesecake Factory — which owns and operates nearly 300 eateries in the US and Canada — said it “fully cooperated” with the SEC but didn’t admit to or deny any of the agency’s allegations.

The company’s settlement with the SEC also requires it to “cease and desist” from violating reporting standards under federal securities law. 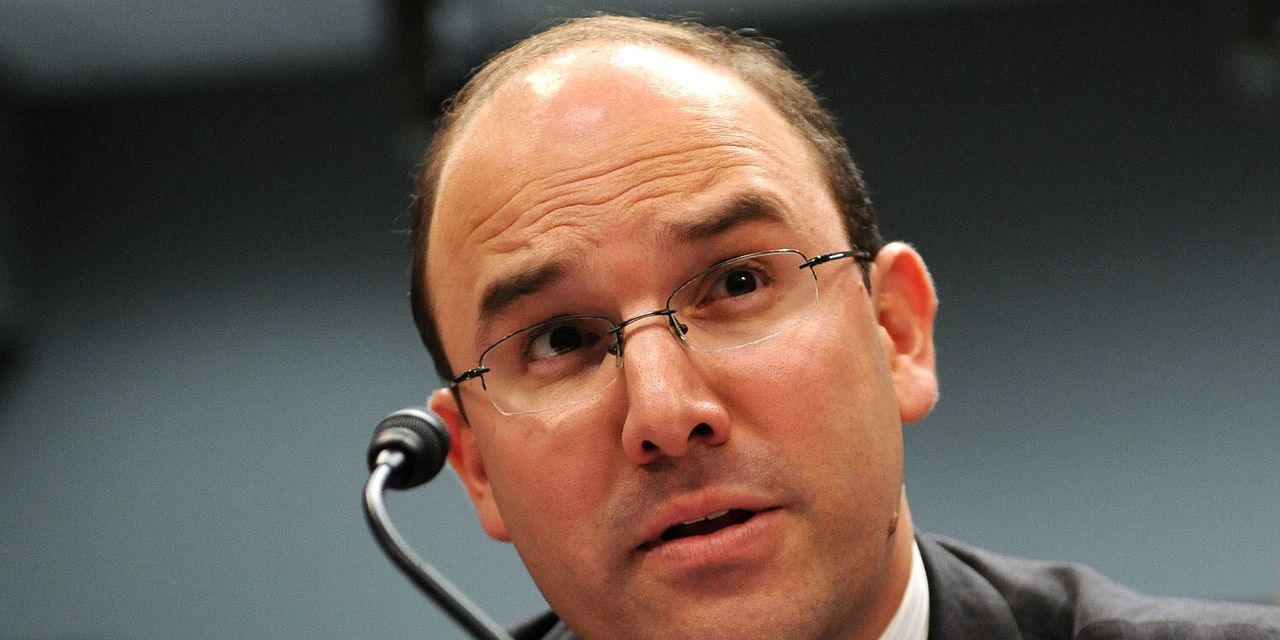 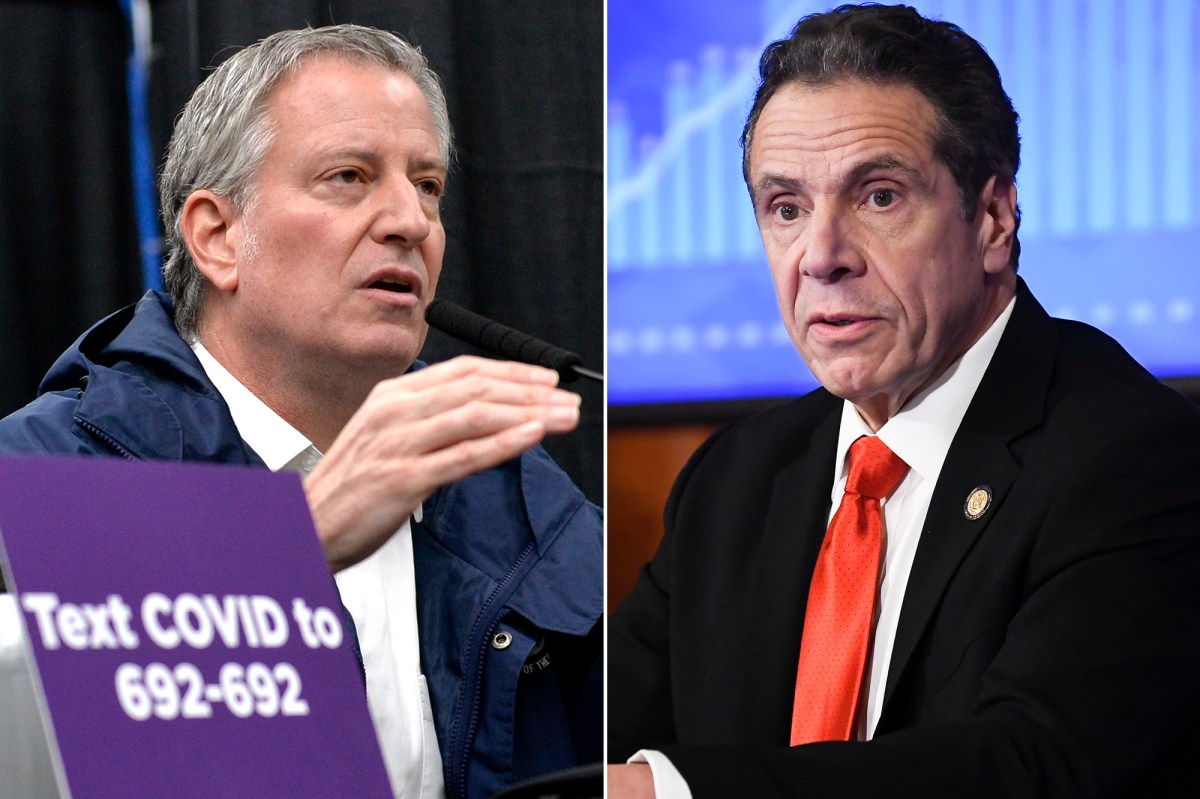 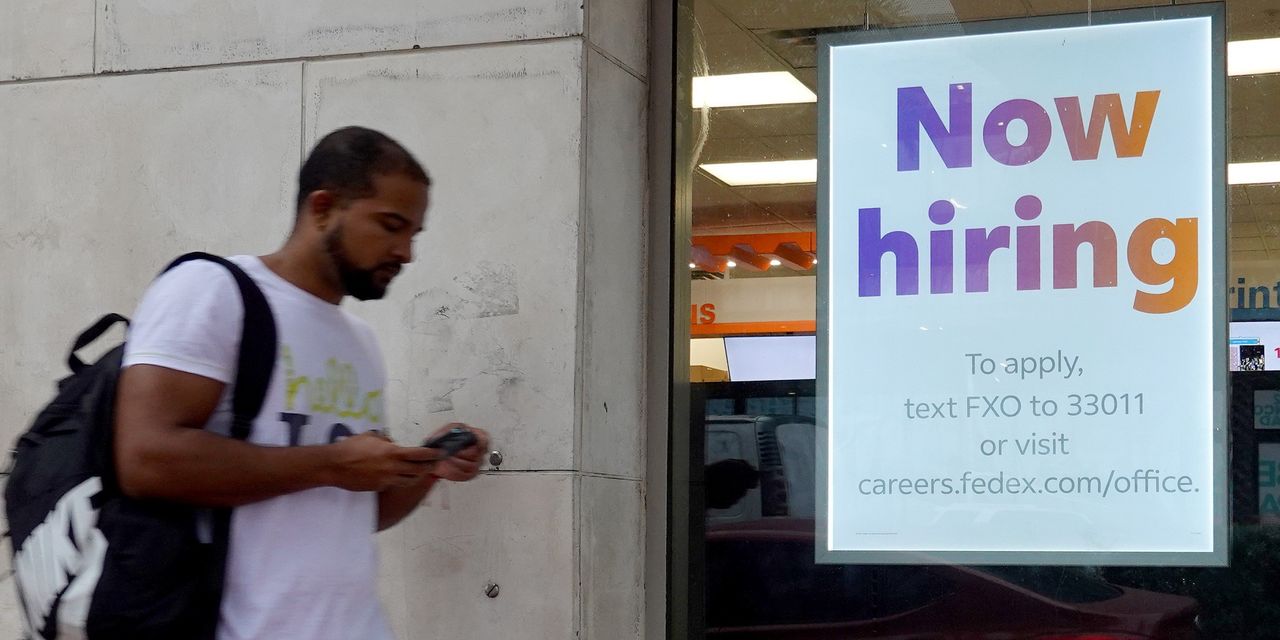