Idaho authorities executed a search warrant Tuesday at the home of doomsday-obsessed mom Lori Vallow’s husband as they hunt for her missing kids, according to a report.

Rexburg police confirmed the search warrant pertains to the mysterious disappearance of Vallow’s children, 17-year-old Tylee Ryan and 7-year-old Joshua “JJ” Vallow — though it’s unclear what they’re looking for, according to the report.

Daybell and Vallow came under police scrutiny in November after authorities learned that the two kids had not been seen since September.

Police claimed both Daybell and Vallow lied about the children’s whereabouts and moved to Hawaii without them.

Vallow — who friends say became involved in a doomsday cult — was busted in February on charges of deserting her children. She has pleaded not guilty in the case.

#We can read, you know and other commentary 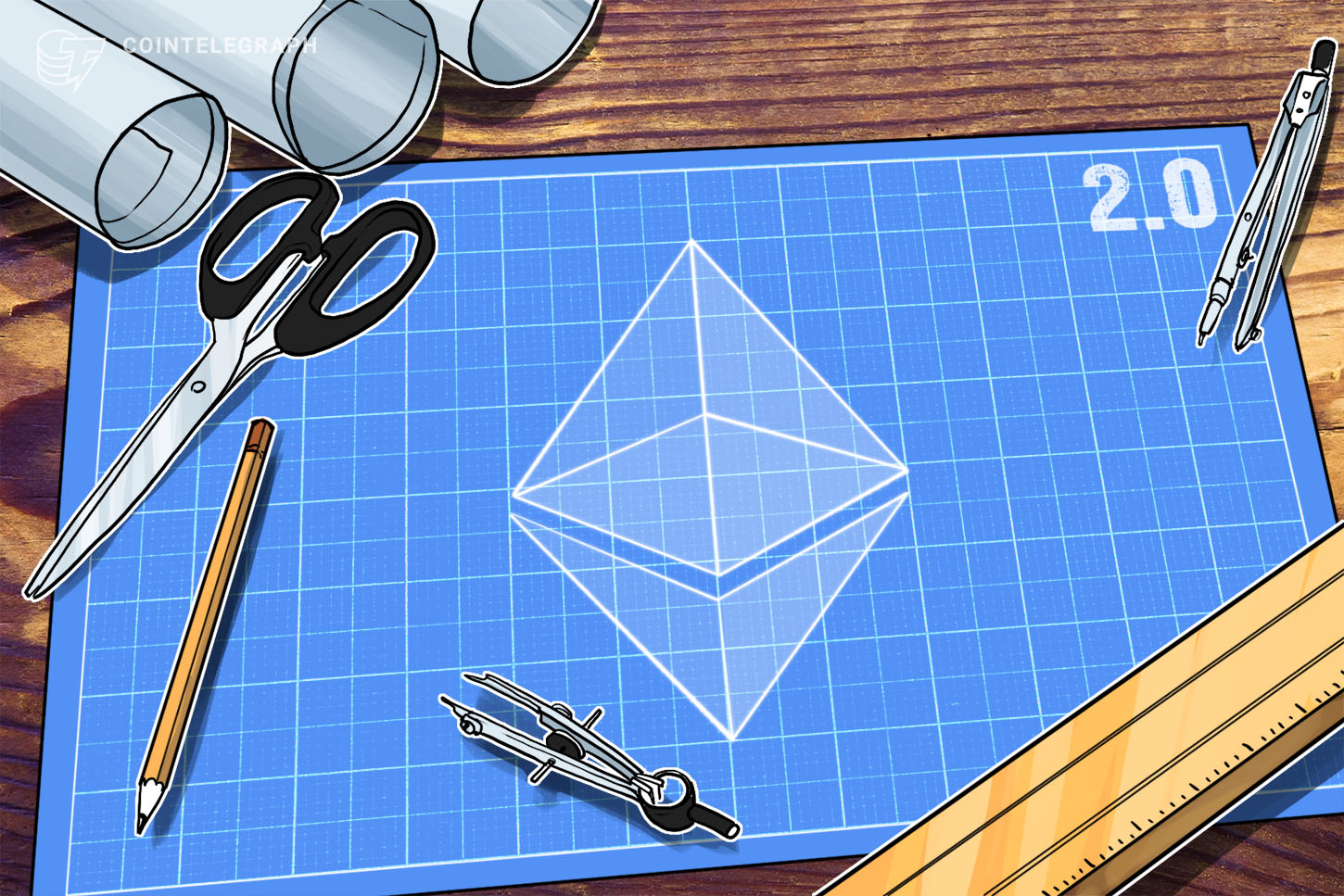