The tension is mounting as we approach the conclusion of SEAL Team Season 5.

Paramount+ has dropped some details of what to expect on SEAL Team Season 5 Episode 12.

“Jason must confront his deepest fears on the road to healing while Clay and Sonny are forced to take certain matters into their own hands,” reads the official description for the episode titled “Keys to Heaven.”

If you watch SEAL Team online, you know Jason has been struggling with severe memory loss of late, and his nearest and dearest are picking up on it.

A recently released trailer for the episode shows Jason holding a gun, questioning key moments in his life, and trying to cope with what has happened.

Jason’s suspect TBI almost got his team killed on a mission, and Clay was the first person to fully understand the extent of what was happening.

Jason has largely been in denial, accusing his friend of staging a coup to steal his job, pushing Clay to the side.

Clay is on a mission with Jason and the rest of the team, choosing to leave his sick son’s bedside because he’s that worried about what could happen.

“Look, I am here, protecting Bravo from you, okay? Your head is not right, and it hasn’t been for months,” Clay fired back, but Jason thought it was a coup for his job.

“Interesting, huh, that’s your fucking play? Stick me with a TBI, and you have a clear path to Bravo 1?”

“You being compromised is dangerous,” Clay shot back.

“You wanna know what’s fucking dangerous, huh? You threatening your team leader, so you better think long and hard about what you say and do next because next time it’s not going to be a fucking warning,” Jason said as he shoved Clay.

Check out the trailer for the upcoming episode below.

#New Study Says 87% Of US Teens Have an iPhone

#In business and in life, experience isn’t everything 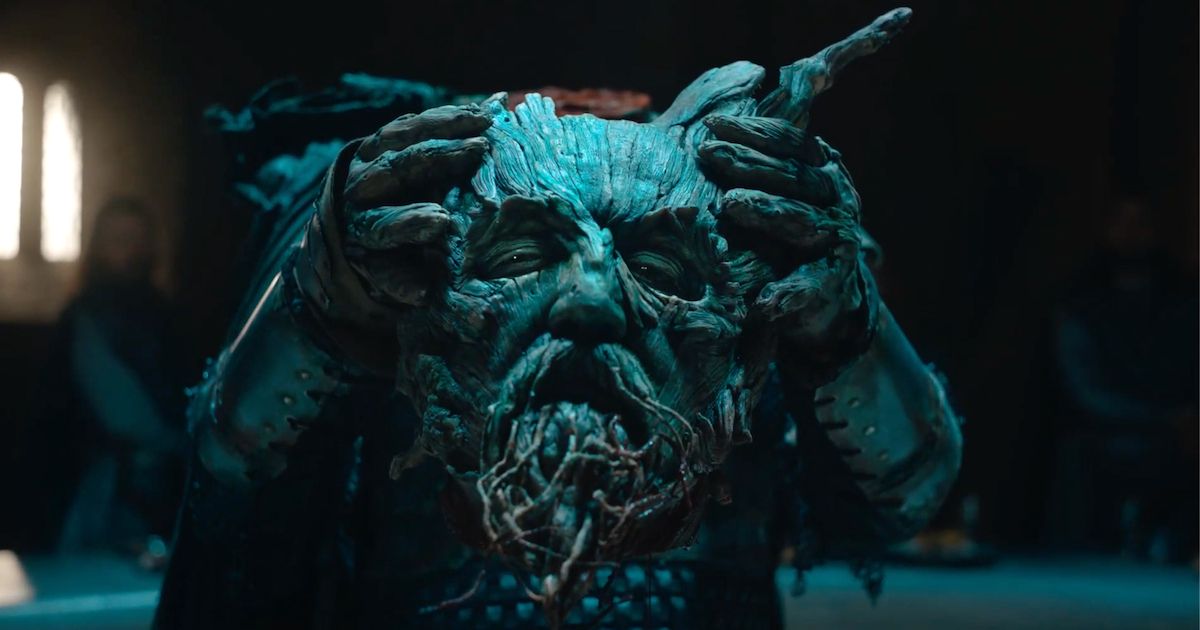 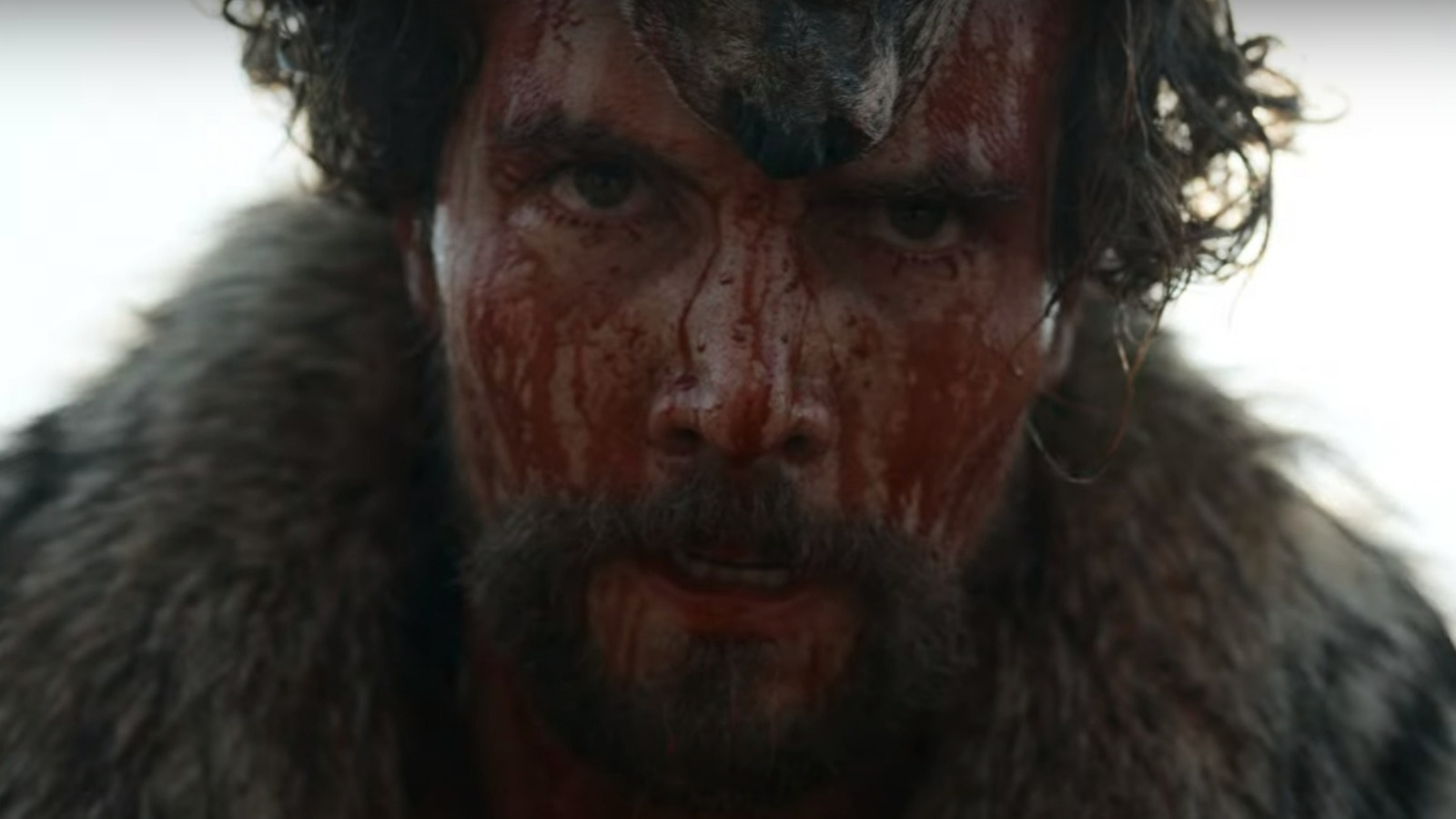 #Everyone’s Out For Blood In The Netflix Spin-Off Series