There’s all sorts of late, breaking news coming out tonight when it comes to the future of SEAL Team on CBS … or lack thereof.

Things are still a little bit confusing, but here is what we know. According to a report from Deadline, the David Boreanaz military drama will be coming back for a fifth season. However, not all of it is going to be airing on the network itself. The plan now is to have the first few episodes (likely four) air on CBS before eventually shifting it over to the Paramount+ streaming service. Note that nothing is confirmed as of yet, but it does seem like there are advanced talks going on to make this happen.

Is this the right move for SEAL Team to make? It could be in the long run. One of the challenges that comes with keeping it on the network is being able to balance out its ratings and its cost — it is not a cheap show to make, and it also doesn’t have the same syndication value as some other procedurals out there due to its military subject matter. What it does have is a loyal audience, and if CBS can get them subscribing to the streaming service, there are significant revenue opportunities there. This could be a move that keeps the show around longer than it would were it to just air on CBS itself.

Yet, we’re sure that this move will lead to a negative reaction for some people, especially those who don’t want to pay for another streaming service on top of everything else that they already pay for. It remains to be seen what percentage of devoted SEAL Team fans end up making the move. Some of it could depend on the way season 4 ends — there are still more stories to come there!

What do you think about SEAL Team season 5 heading over to Paramount+?

Be sure to share right now in the attached comments! Once you do just that, remember to come around for some other updates. (Photo: CBS.) 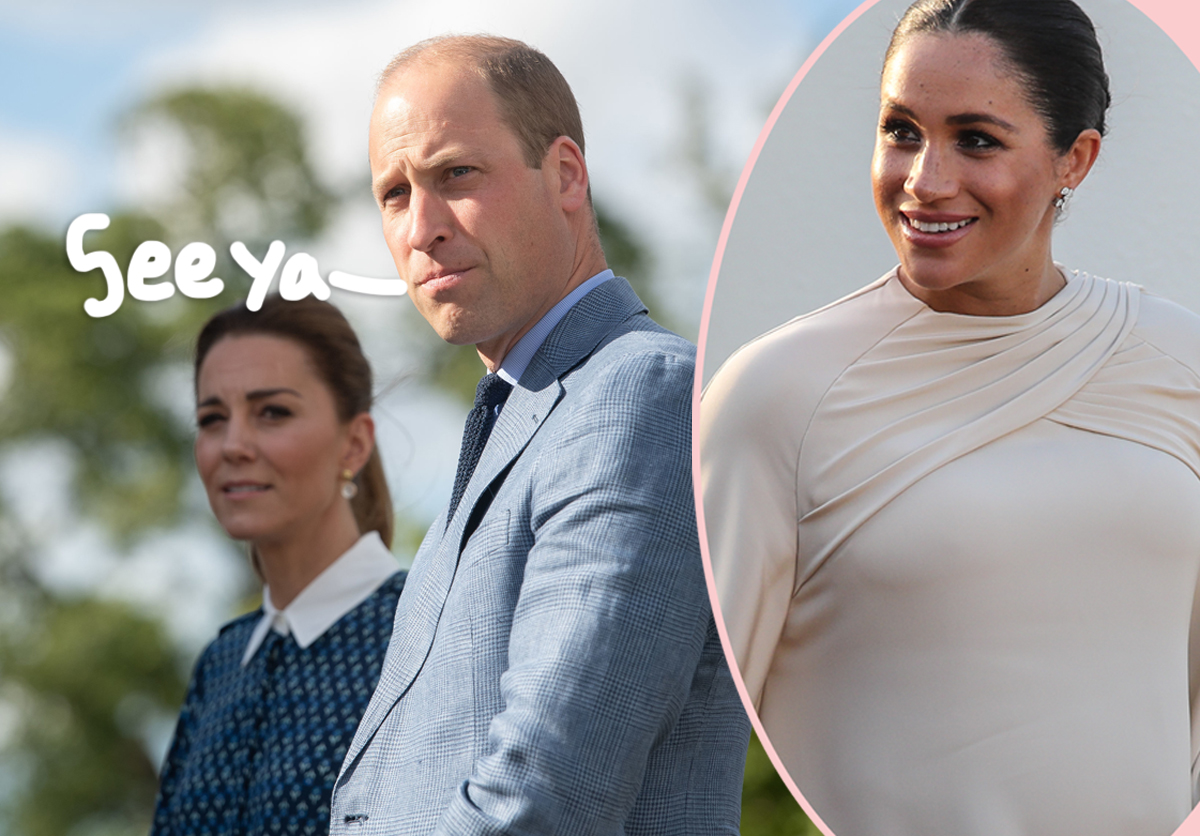 #’The Powerpuff Girls’ is Getting Re-Piloted, ‘Loki’ Was Influenced by ‘Teletubbies’ – /Film 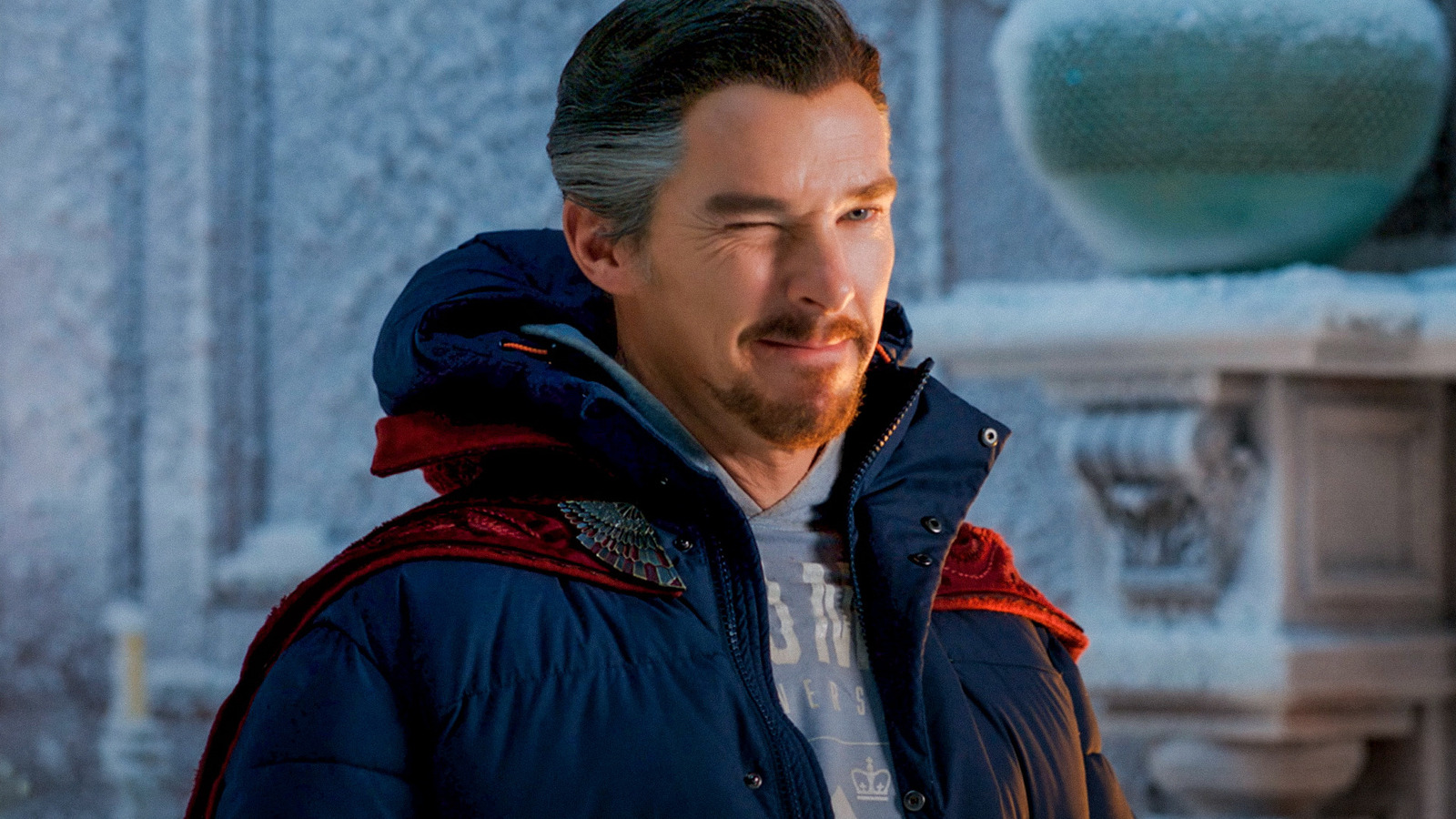