Since it’s fairly muted release back in 2001, Disney’s underwater adventure Atlantis: The Lost Empire has become a cherished animation favorite for many. Well, the movie’s director, Kirk Wise, has revealed his ideas for a once planned sequel.

“Believe it or not we did. [Story supervisor] John Sanford, Gary and I actually concocted an idea for a sequel to Atlantis. It had no relation to the Atlantis TV series that was being developed at Disney Television Animation. This was a feature-length, full-on, full-blown sequel to Atlantis.”

Clearly the creative team behind Atlantis: The Lost Empire had big plans for a follow-up and were planning to fill it with all sorts of twists and turns. “We were going to have a new villain in the story. The villain was going to be wearing big, scary, wool, bulky, World War I-style clothing with a frightening gasmask to obscure its face; a little Darth Vader-esque,” Kirk Wise continued. “And this villain was going to try and retake Atlantis and finish the job that Rourke was unable to accomplish. And the big twist in the climax of the movie is that the villain is unmasked and it turns out to be Helga Sinclair. Plot twist!”

The imagined villain sounds like it would have been a treat visually, leaning more into the darker side of Disney storytelling. The general outline certainly sounds intriguing, and the few scant details that Wise provides sound like the perfect continuation to the first Atlantis.

Set in 1914, Atlantis: The Lost Empire follows Milo Thatch, a lowly museum employee and linguist in the early 20th century who is determined to continue his late grandfather’s search for the lost, sunken empire of Atlantis. Bankrolled by eccentric millionaire Preston Whitmore, Milo teams up with a diverse crew of mercenaries led by submarine commander Rourke. After a sea battle with a giant denizen of the deep, the explorers locate the submerged civilization. Milo falls in love with Princess Kida, the daughter of Atlantis’ aged ruler, and must choose sides when it’s revealed that some of his fellow expedition members intend to steal a mystical energy source from their hosts.

There have been rumored plans for a live-action Atlantis remake. At one point, Guillermo Del Toro was said to be directing the movie, but that was later to be confirmed as fake news. Though, at the time that news started to circulate throughout the internet, many fans of the original expressed their desire to see Tom Holland play geeky Smithsonian cartographer Milo Thatch. That is still a possibility, as Tom Holland has strong ties to Disney with his ongoing Spider-Man franchise that is co-produced by the mouse house and Sony Pictures.

Other than this proposed sequel, rumors have emerged that Atlantis: The Lost Empire may be next-in-line for the live-action remake treatment. Whilst details remain scarce, it has been recently reported that the movie is in early development, though it currently remains a mystery as to whether it will debut in theaters or be a project set for Disney . With the likes of both Hercules, Robin Hood, and The Black Cauldron all heading for live-action, Atlantis: The Lost Empire would surely make sense and could even lead to a sequel that utilizes the ideas proposed by Wise. This comes to us from Collider.

Tags
Disney's underwater adventure Atlantis: The Lost Empire has become a cherished animation favorite for many. Well full-on Gary and I actually concocted an idea for a sequel to Atlantis. It had no relation to the Atlantis TV series that was being developed at Disney Television Animation. This was a feature-length has revealed his ideas for a once planned sequel."Believe it or not we did. [Story supervisor] John Sanford Kirk Wise Scrapped Atlantis 2: The Lost Empire Plans Revealed by Disney Director Kirk Wise Since it's fairly muted release back in 2001 the movie's director
Share
Facebook Twitter LinkedIn Tumblr Pinterest Reddit VKontakte Odnoklassniki Pocket Skype WhatsApp Telegram Viber Share via Email Print 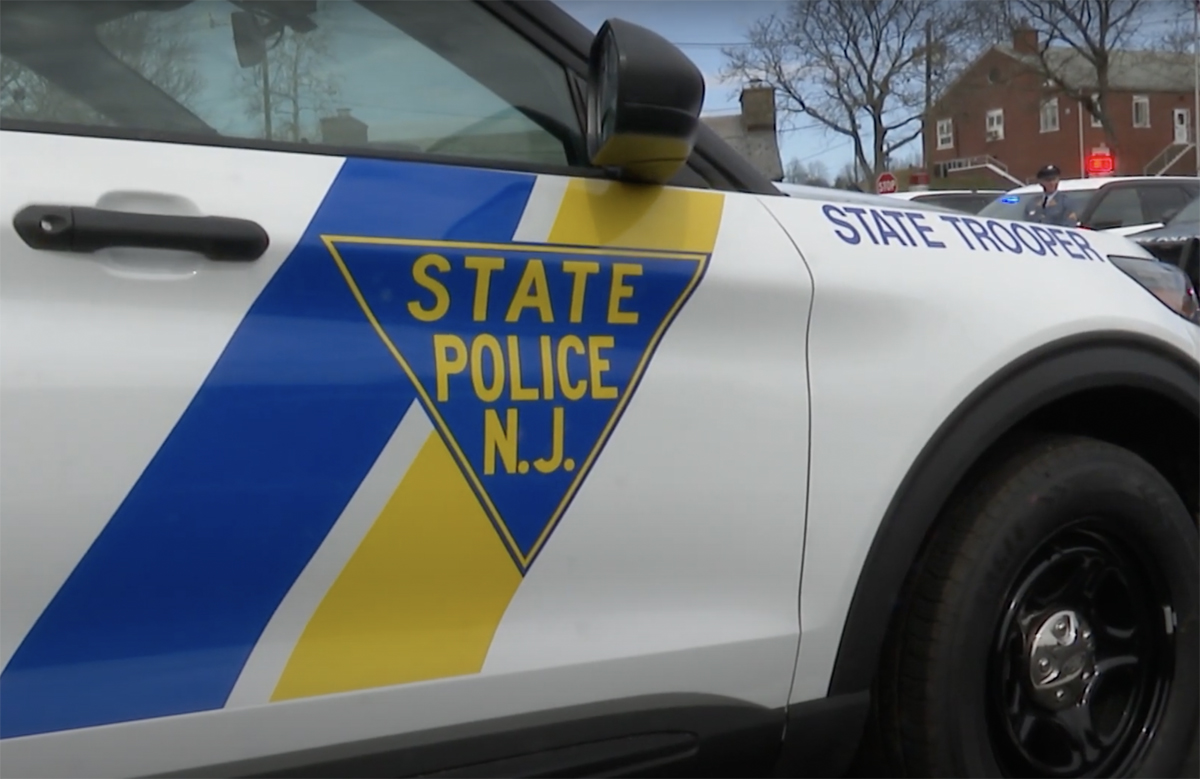 #Woman Brings Car Into Shop And Mechanics Find Human Teeth & Hair In The Grill! WHAT?!

#Tems shares new EP If Orange Was A Place 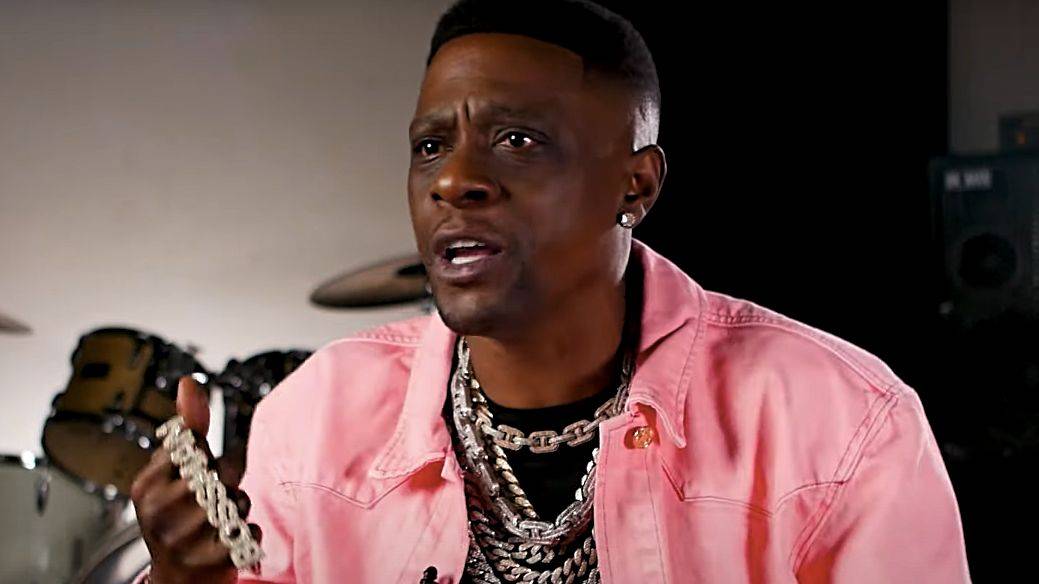