Scott Disick is making the rounds!

On Thursday evening, the father of three was spotted leaving the Kimpton La Peer Hotel in West Hollywood with Megan Blake Irwin, who bares a resemblance to Sofia Richie AND just got out of a relationship of her own!

The Flip It Like Disick star wore a short-sleeve button down shirt with beige pants and white sneaks, while the Aussie model rocked a teal dress, knee-high boots, and a black coat for the outing. See the pics HERE!

As you’re likely aware, Scott recently went to dinner with another model, Bella Banos, who he was also previously linked to back in 2017. After getting word about the outing with Banos, Richie unfollowed her ex on Instagram along with Kourtney Kardashian.

But as we mentioned, Megan recently got out of a relationship of her own! And it might even be a messier situation than Scott and Sofia’s! The 29-year-old and Skeet Ulrich recently called it quits, and the Riverdale star did NOT have the nicest things to say about his ex after all was said and done.

Earlier this month, the 50-year-old shared a sultry selfie to the ‘gram, which was met with some comments from fans about his breakup. One fan asked:

“Why did you and @meganblakeirwin break up?

To which The Craft star answered:

“because I found out she’s a prostitute”

Uhm, what?! Pretty bold thing to say about someone… even an ex!

Another user asked: “Omg, did he really said “she’s a prostitute”?,” which prompted another response from Skeet:

“I’m the jerk? When someone pretended to be something they aren’t for their own gain? All while sleeping with people for money? Maybe you need to evaluate your own morals”

Clearly, the model is doing her best to put this relationship and the split behind her, recently cozying up to Demi Lovato‘s ex Luke Rockhold while on the town in West Hollywood prior to her date night with the Talentless founder.

Who knows if there’s any real spark here, or if it’s just an attention grab aimed at Sofia and Skeet! Let us know your thoughts on it all (below) in the comments.

#Florida man only traveler busted in NYC for breaking quarantine 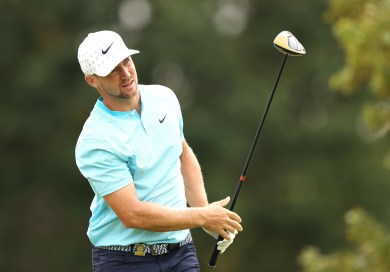 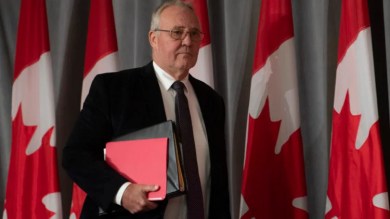 #The numbers are in on solitary confinement. They’re not good.