“Scott Disick Is At It Again — Spotted Walking Out Of Late-Night Dinner With Mystery Woman!
“

Even as the KarJenner world appears to have moved on from Scott Disick‘s storyline, he is still doing what he does best…

The 39-year-old reality TV veteran stepped out this week at a favorite haunt of his: Nobu in Malibu. Paparazzi photogs at the beachside locale offered up an interesting shot of Scott — and the person with whom he’d apparently been dining, too!

Related: Why (And When) Scott Finally Stopped Trying To Get Back With Kourtney Kardashian

According to E! News, which first published the pics late on Friday, the Talentless founder was spotted walking out of Nobu earlier in the week. In the pics, Scott can be seeing wearing a white and green windbreaker on top of a black shirt. He matched it on the bottom half with a pair of camouflage pants. Definitely an eye-catching look!

But the real news here is who was with Kourtney Kardashian‘s baby daddy! As the outlet reported, the Flip It Like Disick alum was walking with an unidentified women in a tight, form-fitting little black dress and a pair of “strappy black heels.” The quintessential dinner date outfit!! The news org claims Scott and the woman got into his gray Ferrari and sped away off into the night following the meal.

No word on who she was (yet), but it’s definitely an interesting moment for the father of three. Scott has seriously been keeping a low profile in the last few months. Heck, we haven’t even written about the guy since early July!!! It’s obvious he’s been trying to keep things calm while Kourt continues to live her newlywed life with hubby Travis Barker.

That doesn’t mean Scott hasn’t been enjoying himself, of course. Last month, he was at a yacht party in Miami and spent a sunny day hanging out on the water with multiple models. And earlier this summer, an E! News source claimed the KUWTK alum is intent on “being single and [living] freely” following his split from model Rebecca Donaldson.

The two of them dated for a short time — and even made a high-profile appearance as a couple back in April at the red carpet premiere of Hulu‘s The Kardashians. Things didn’t work out for them, though, and ever since Scott has been doing his own thing.

But now he’s back at Nobu with a woman by his side. Back to his old haunts and dusting off his old ways?! (BTW, you can see the pics HERE!)

What do y’all think, Perezcious readers?? Sound OFF with your take down in the comments (below)… 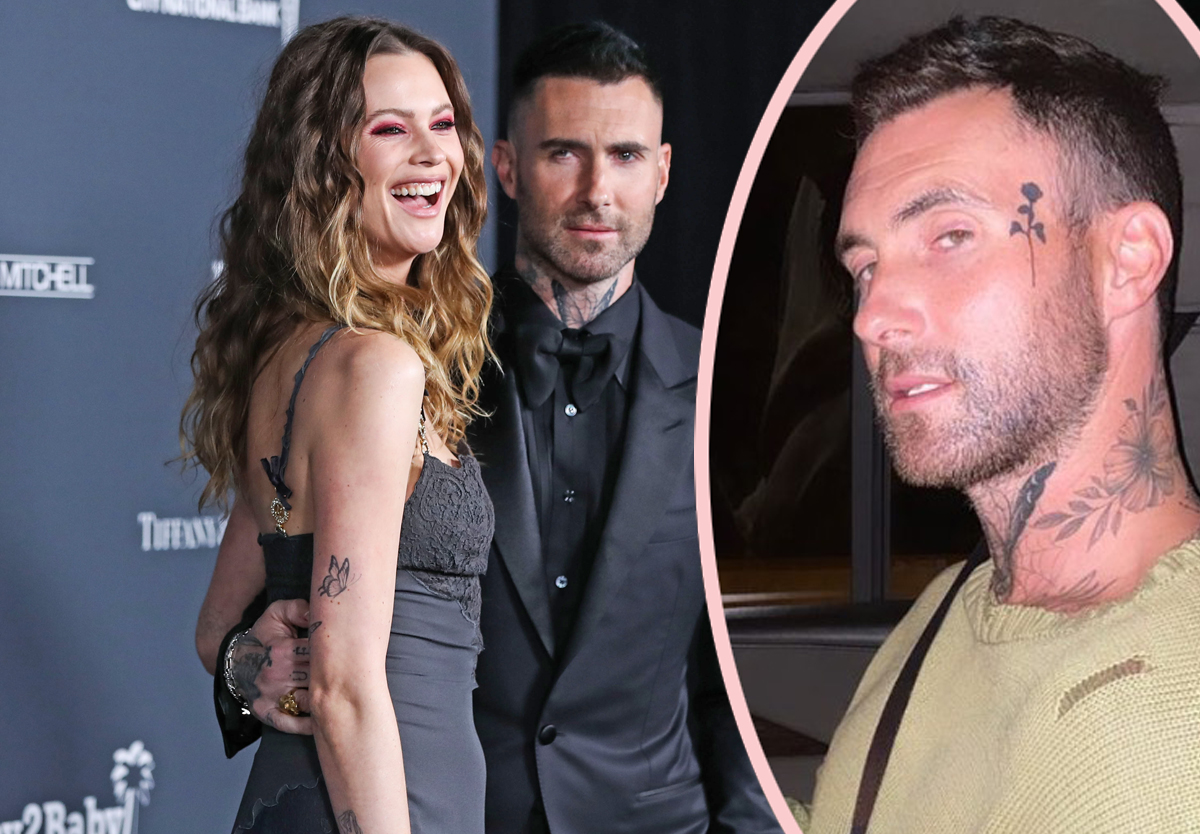 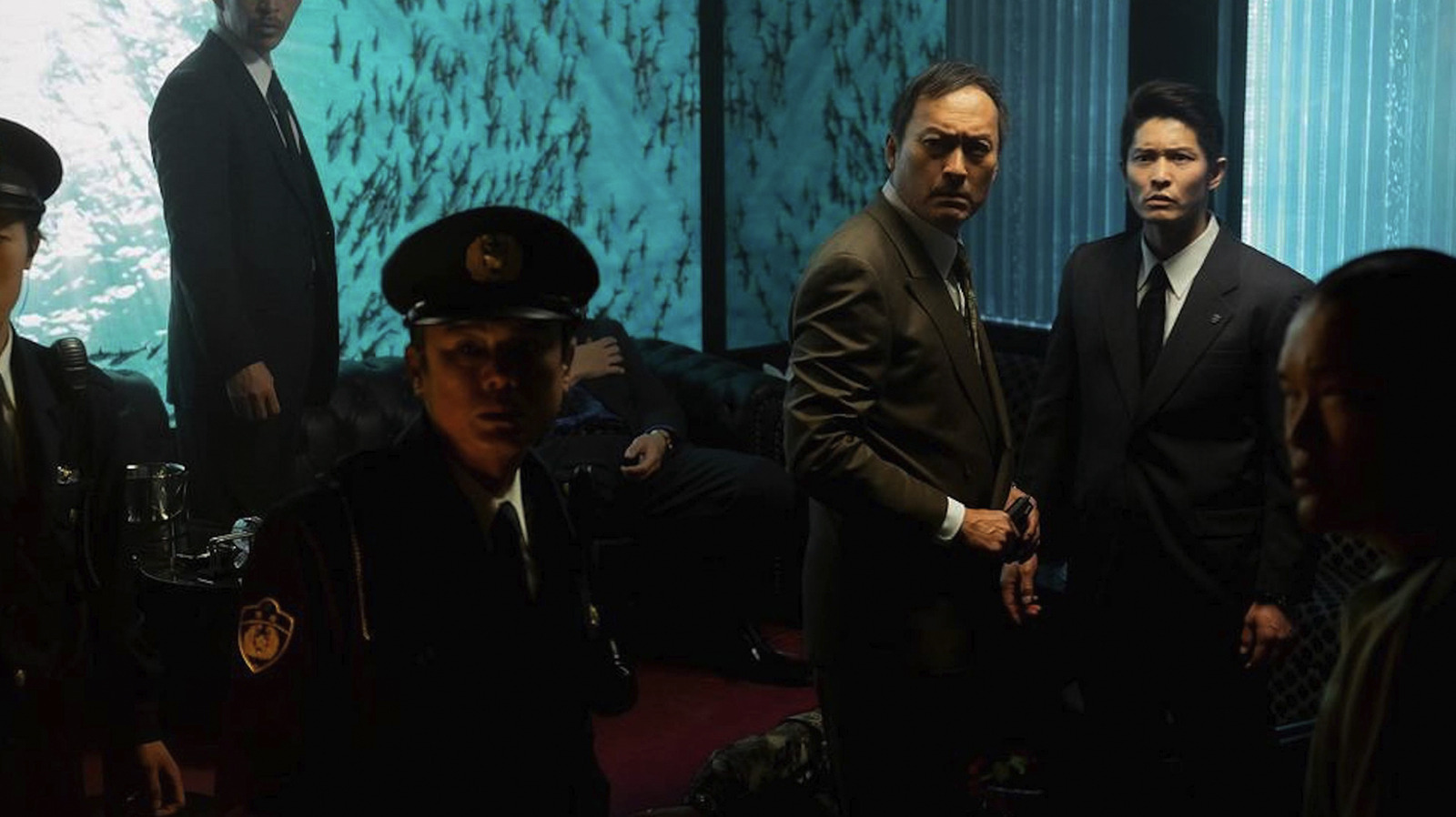