An international research team have discovered a specific type of gut bacteria in bees that can improve memory.

The study, led by scientists from Jiangnan University, China in collaboration with researchers from Queen Mary University of London and the University of Oulu, Finland, have shown that a species of gut bacteria, known as Lactobacillus apis, is linked to enhanced memory in bumblebees.

To test the bees’ memory and learning abilities, the researchers created different colored artificial flowers; five colors were associated with sweet sucrose solution and the other five with a bitter tasting solution containing quinine, a repellent for bees. The researchers then observed how quickly the bees were able to learn which colors were associated with a sugar reward, and if they were able to retain this information in a follow-up test three days later. By sequencing gut samples from the bees, they were then able to compare individual differences in bumblebees learning and memory abilities with the levels of different bacteria found in their gut.

To confirm that the numbers of Lactobacillus apis in the gut were directly responsible for the observed differences in memory, the researchers added these bacteria to the bumblebees’ diet and measured their responses to the same task.

The study, published in the journal Nature Communications, adds to growing evidence that the gut microbiome—the trillions of microbes that live in our intestines—can affect animal behavior.

Bees’ cognitive abilities vary across individuals and they have a relatively small community of gut microorganisms compared with mammals, making them ideal models to explore the role of specific gut bacteria on differences in cognition between individuals.

The researchers suggest observed variations in the microbiome across individual bumblebees could arise from differences or changes in nest environment, activities, pathogens, social interactions, and pollination environment.

Dr. Li Li, Lead author of the study and postdoctoral Researcher at Jiangnan University, said: “Our results suggest not only that the natural variation in the amount of a specific gut bacterium effects memory, but also show a causal link—that by adding the same bacterial species to a bee’s diet can enhance their memories.”

“Further research will be required to determine if and which bacteria species might have the same effect in humans. But our work has shone a bright light on this possibility.”

Professor Lars Chittka from Queen Mary University of London and co-author of the study, said, “This is a fascinating finding that could apply to humans as well as to bees. Our findings add to growing evidence of the importance of gut-brain interactions in animals and provide insights into the cause of cognitive differences in natural bumblebee populations.”

Professor Wei Zhao, corresponding author and Head of the Enzymology lab at Jiangnan University, said: “It’s amazing to find out the specific memory-enhancing bacteria species. The results further validate our belief that we may improve our cognitive ability via the regulation of gut microbiota.” 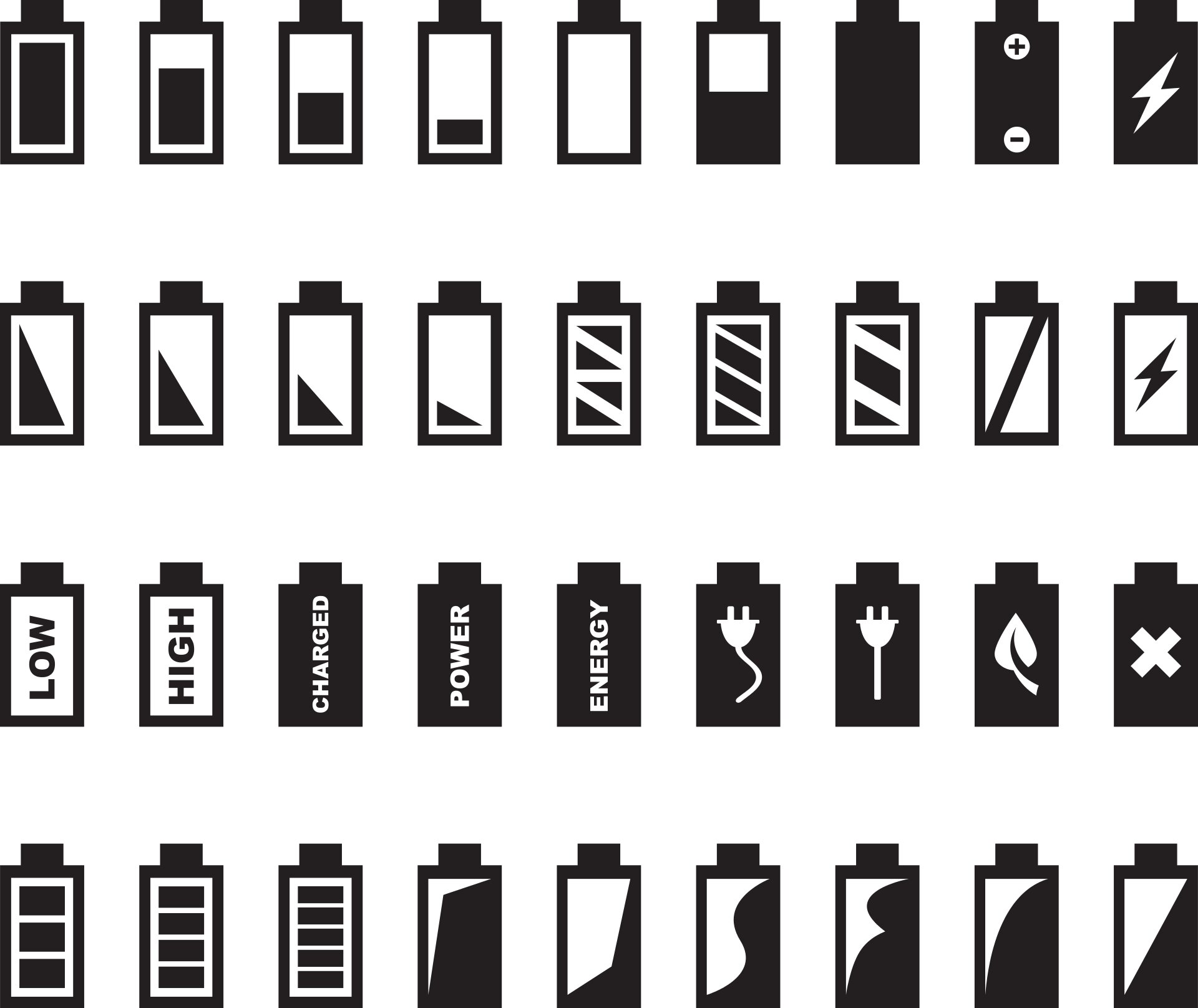 #EV battery maker LG will add up to 1,200 jobs in Michigan 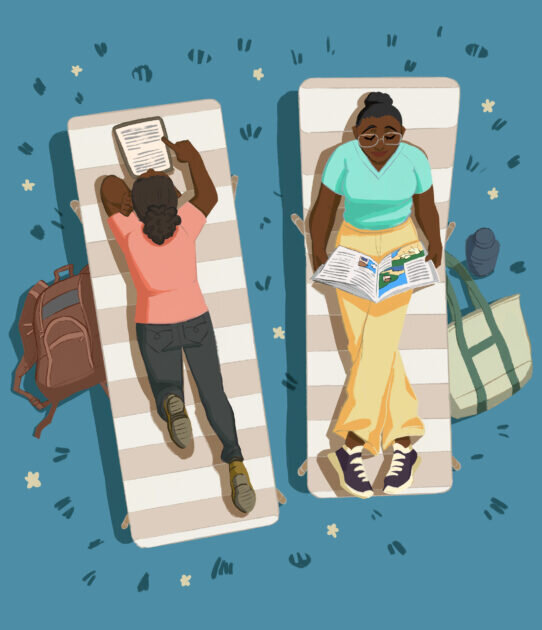 #How parents can manage children and their technology use