A scientist who worked at a controversial research lab in China has claimed that COVID was a man-made virus that leaked from the facility, according to a report.

Andrew Huff said COVID leaked from the Wuhan Institute of Virology in China two years ago and blamed authorities for the “biggest US intelligence failure since 9/11,” Britain’s The Sun reported Saturday.

The lab has been at the center of fierce debates about the origins of COVID, with both Chinese government officials and lab personnel denying that the virus leaked from the facility.

Huff, an epidemiologist said in his new book, The Truth About Wuhan, that the pandemic was the result of the US government’s funding of coronaviruses in China.

He said that China’s gain-of-function experiments, which were carried out with lax security, led to a lab leak at the Wuhan lab.

“Foreign laboratories did not have the adequate control measures in place for ensuring proper biosafety, biosecurity, and risk management, ultimately resulting in the lab leak at the Wuhan Institute of Virology,” he said in his book, which was exclusively excerpted in the newspaper.

Over the last two years, increasing evidence has suggested that the virus was leaked from the lab.

The Wuhan Institute of Virology, a state-run and funded research facility home to China’s riskiest coronavirus research, has been under immense pressure by the ruling Chinese Communist Party to produce scientific breakthroughs to raise China’s global status despite lacking resources, according to a recent investigation published by ProPublica/Vanity Fair.

#The Google Nest Mini Is Back Down to Just $18 Today 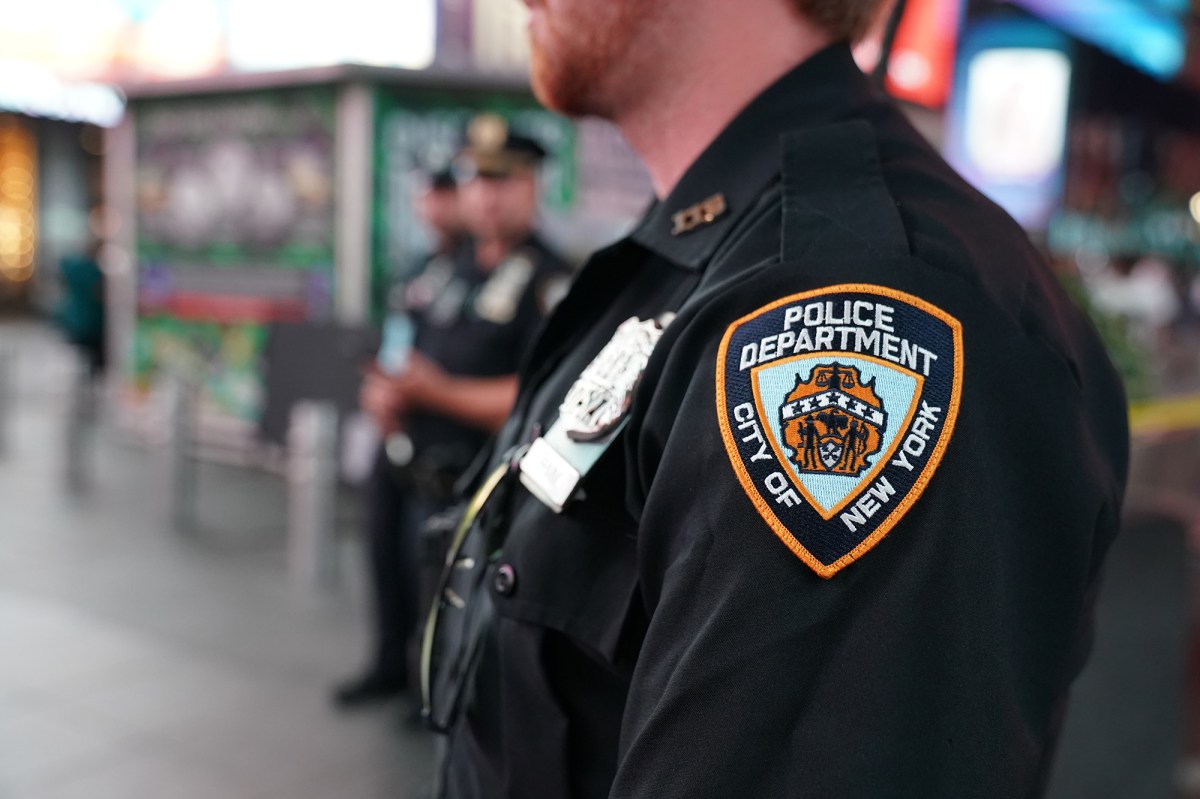 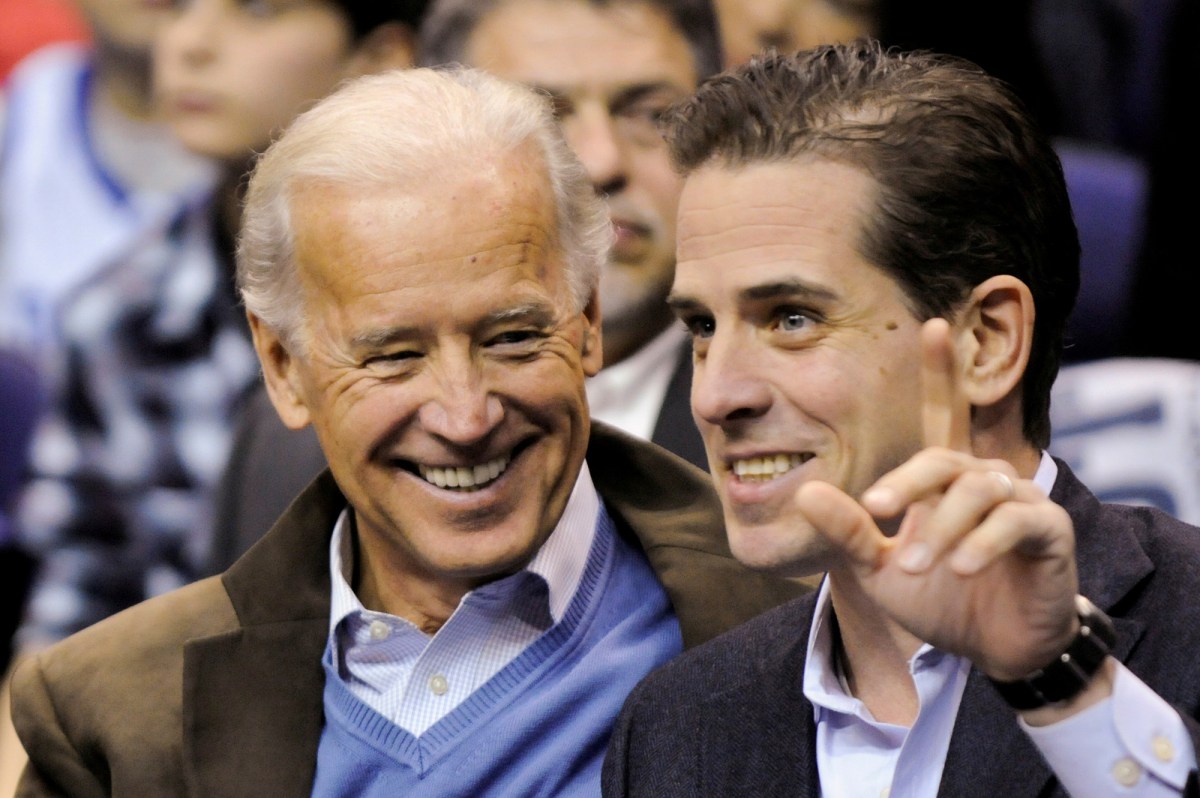 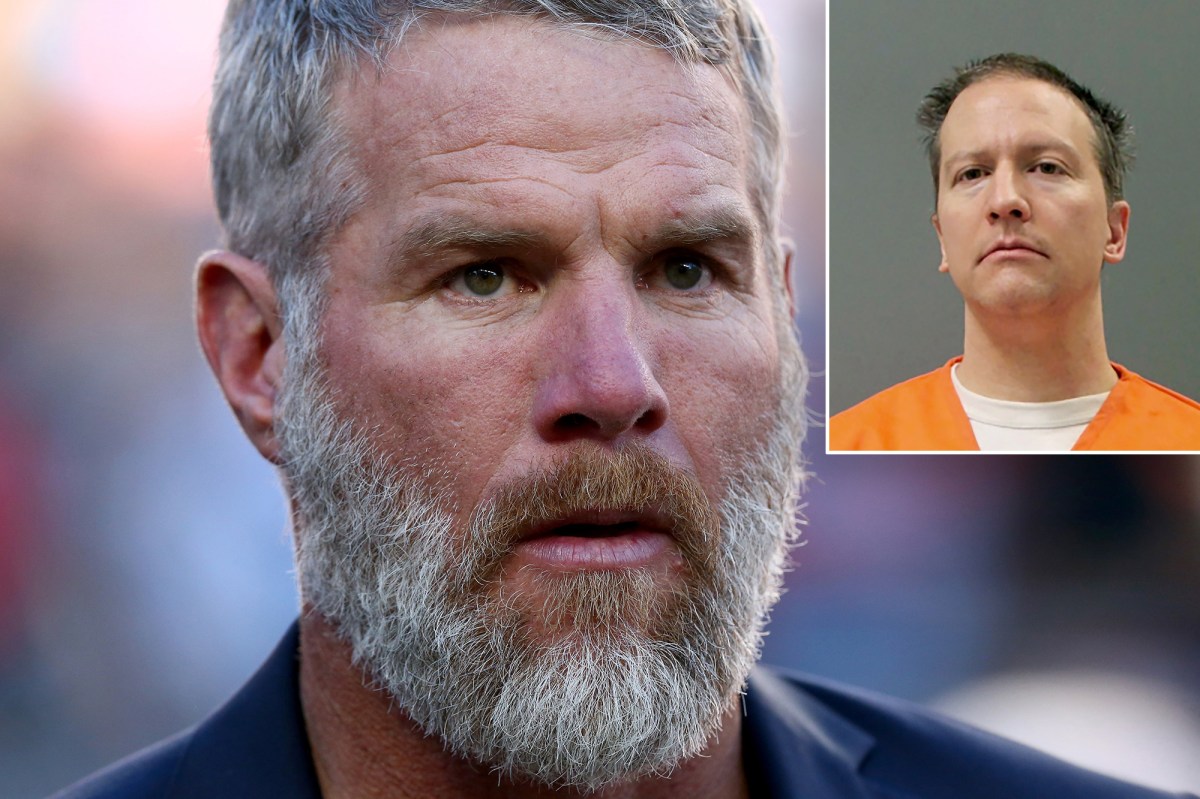 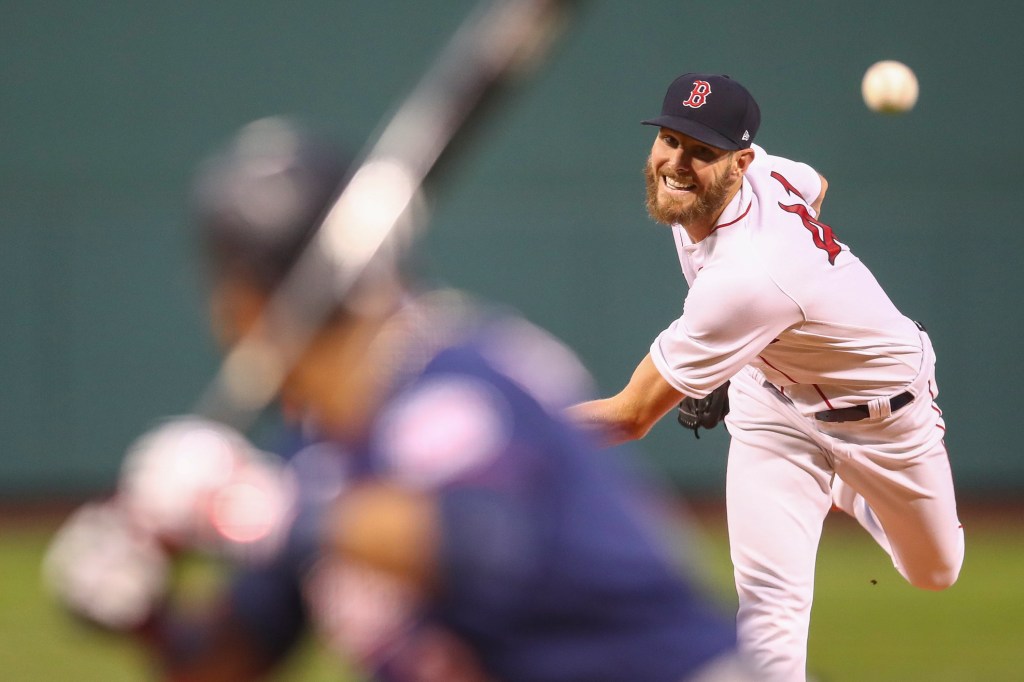