A California elementary school teacher apologized after video showed her threatening to kill a mom and daughter leaving a protest, according to a report.

Carrie Maxwell, a second-grade teacher at Wayside Elementary School, was seen yelling profanities at the woman and 8-year-old girl Friday in Bakersfield as they left one of the protests organized in the wake of George Floyd’s death, news station KKTV reported.

“I will f—ing kill you,” Maxwell could be heard saying, according to the report.

Erika Baze, who is white, said she and her daughter were heading home from the protest when Maxwell confronted them, the outlet reported. She told them that they weren’t welcome in the area and that she was going to call the police.

Baze said she began recording Maxwell when she became violent and had to be dragged away by her husband, the outlet reported.

Maxwell later said she had been taking care of her autistic son and elderly mother at the time and acted out of anxiety and fear.

“I had seen news coverage of the protest turning into riots across the country and was aware that the protests near my home had turned to confrontations the day before,” Maxwell said in a statement through her lawyer, according to KBAK-TV.

“When I heard protesters gathering near my home, loudly chanting profanities, I became overwhelmed with anxiety and fear.”

She said she was “heartbroken” to think that her students or their parents may see the video and believe that her behavior reflects her “values or views regarding race or inclusivity.”

“I want to offer my sincerest apology to anyone who was hurt by my behavior in that video,” Maxwell said.

“We do not condone nor endorse the action and behavior captured on the video,” he said.

Tags
A California elementary school teacher apologized after video showed her threatening to kill a mom and daughter leaving a protest a second-grade teacher at Wayside Elementary School according to a report. Carrie Maxwell child at protest School teacher apologizes for threatening to kill mom was seen yelling profanities at the woman and 8-year-old girl Friday in Bakersfield as they left one of the protests organized in...
Share
Facebook Twitter LinkedIn Tumblr Pinterest Reddit VKontakte Odnoklassniki Pocket Skype WhatsApp Telegram Viber Share via Email Print 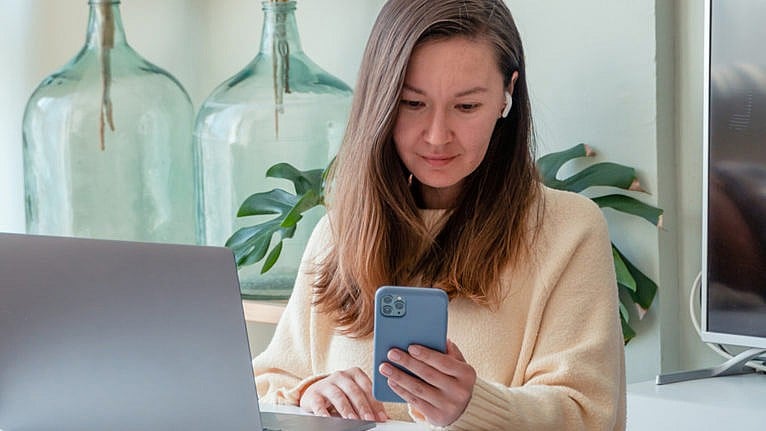 #With increased screen time, dry eyes are on the rise