“#School bus driver fatally stabbed with kids on board” 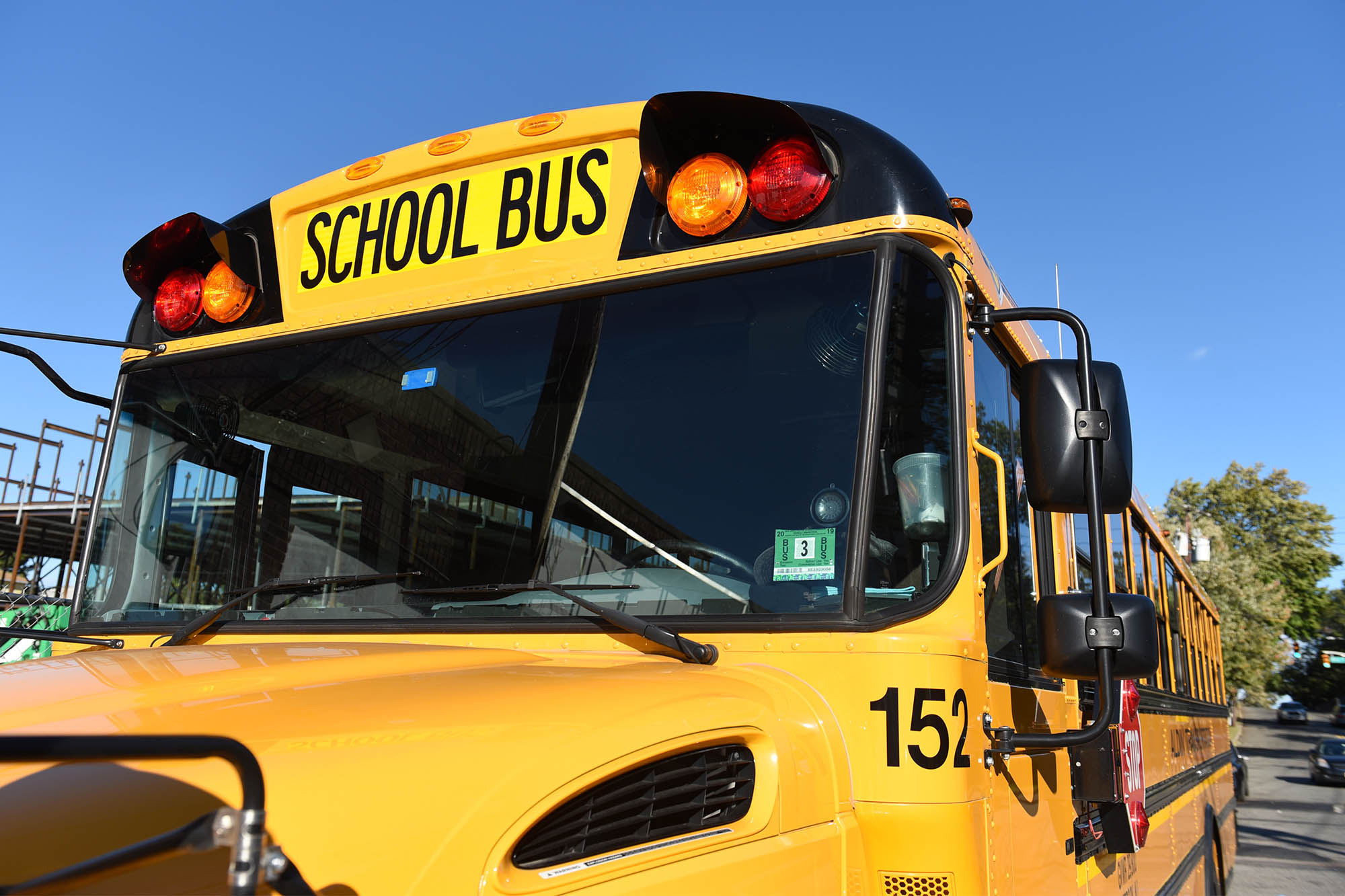 A school bus driver with a vehicle full of elementary students was stabbed while behind the wheel by a crazed attacker, according to a report.

The bizarre incident unfolded in Pasco, Washington, after the driver picked up kids from Longfellow Elementary Friday, authorities said.

That’s when a man boarded the bus and attacked, Pasco police told reporters.

The stabbing caused the driver to lose control of the bus, which jumped a curb and crashed into some nearby hedges.

Police did not say what sparked the attack, nor did they identify the driver or the attacker, who stayed on the scene as authorities arrived. The victim was brought to a hospital, where he died of his injuries.

“We are devastated by the tragic loss of one of our own. Our focus right now is on supporting our students and staff who are deeply impacted by this tragedy,” Pasco School District Superintendent Michelle Whitney wrote on Facebook. 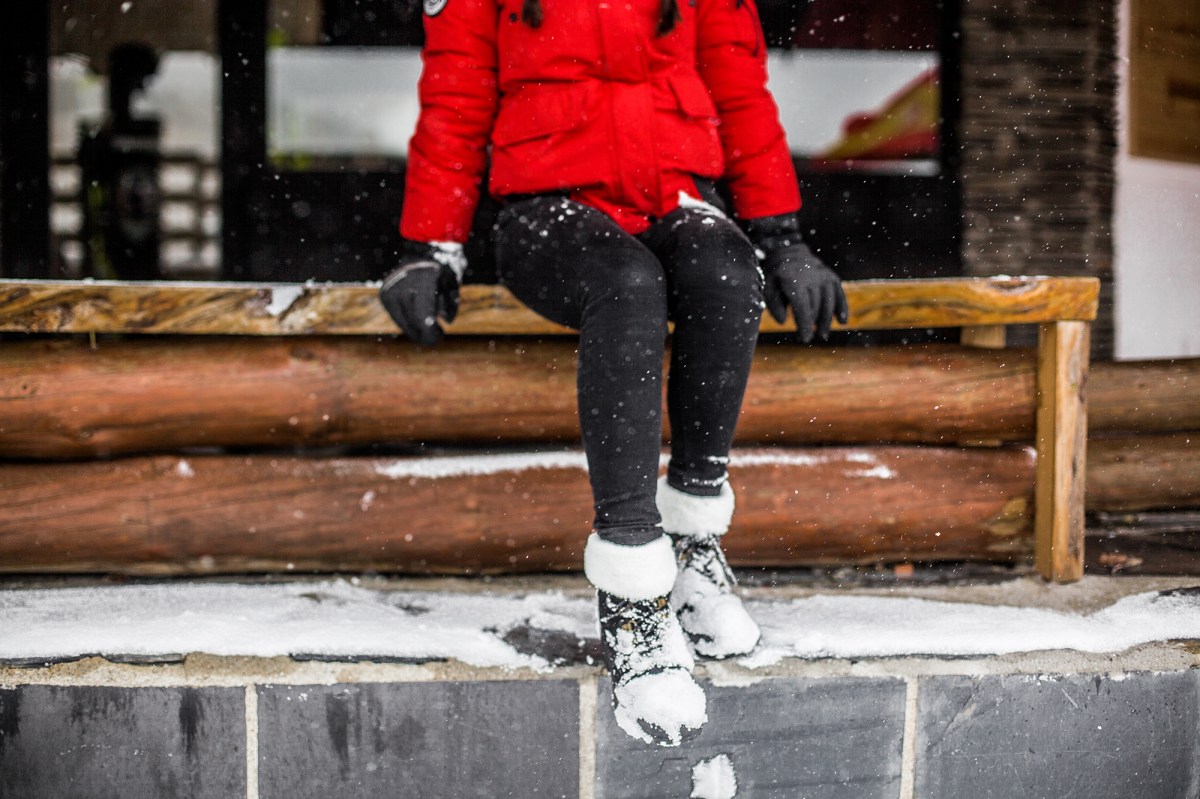 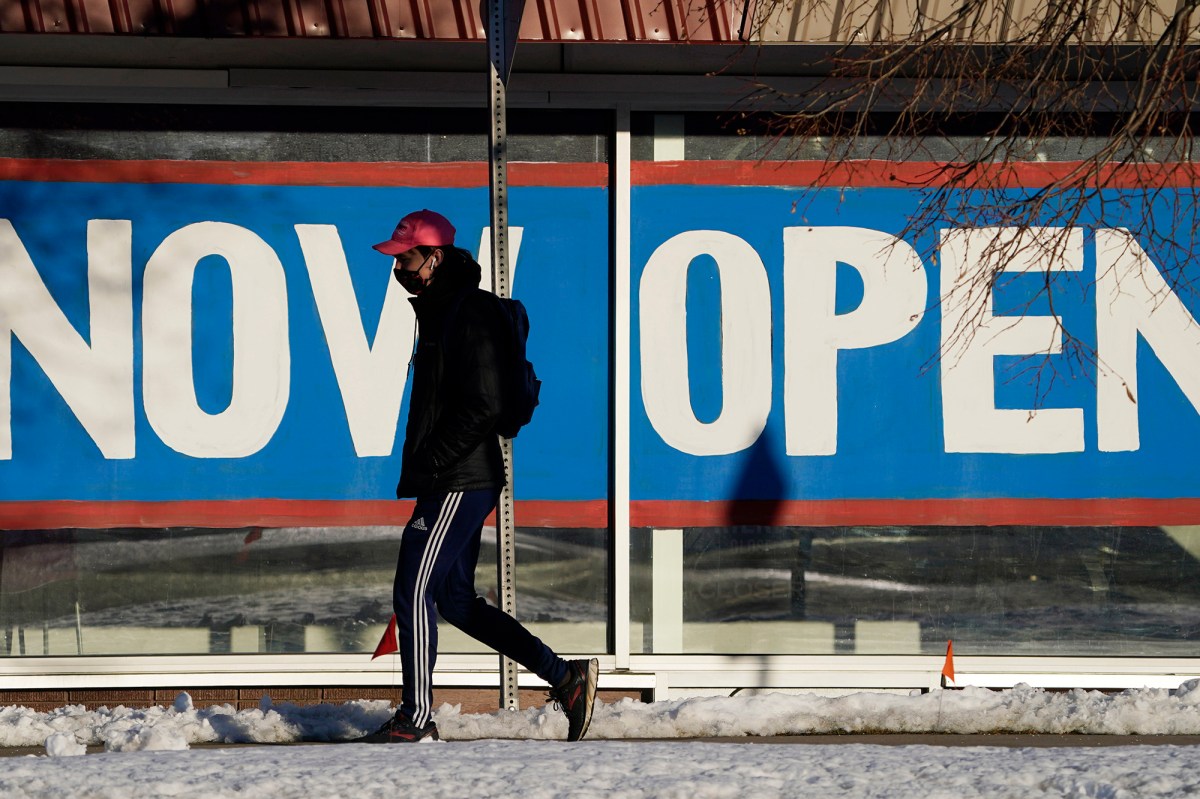 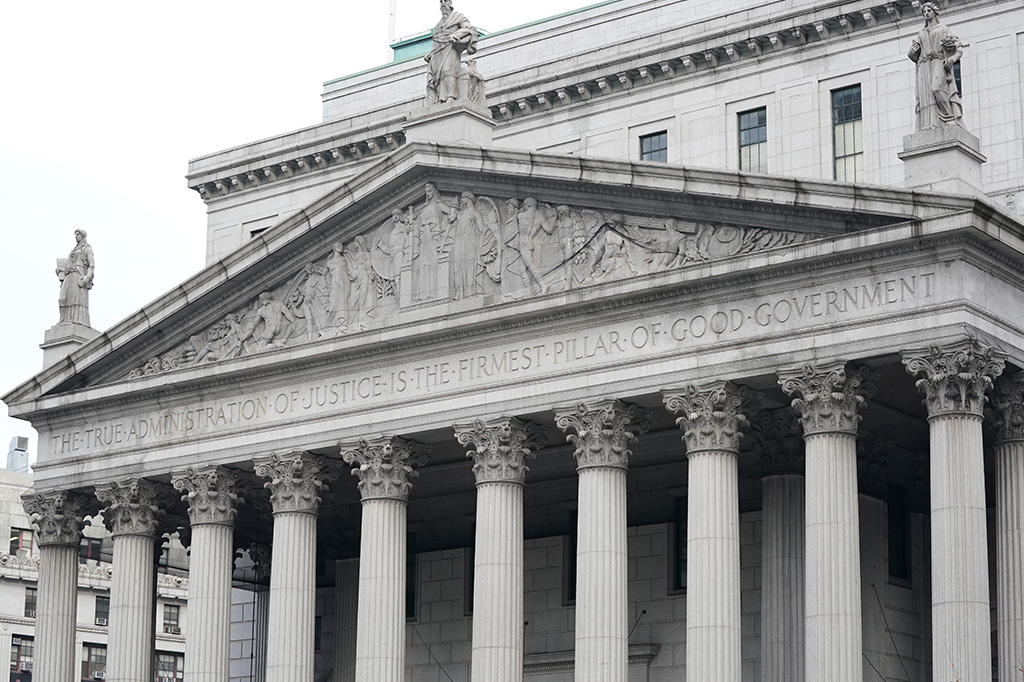 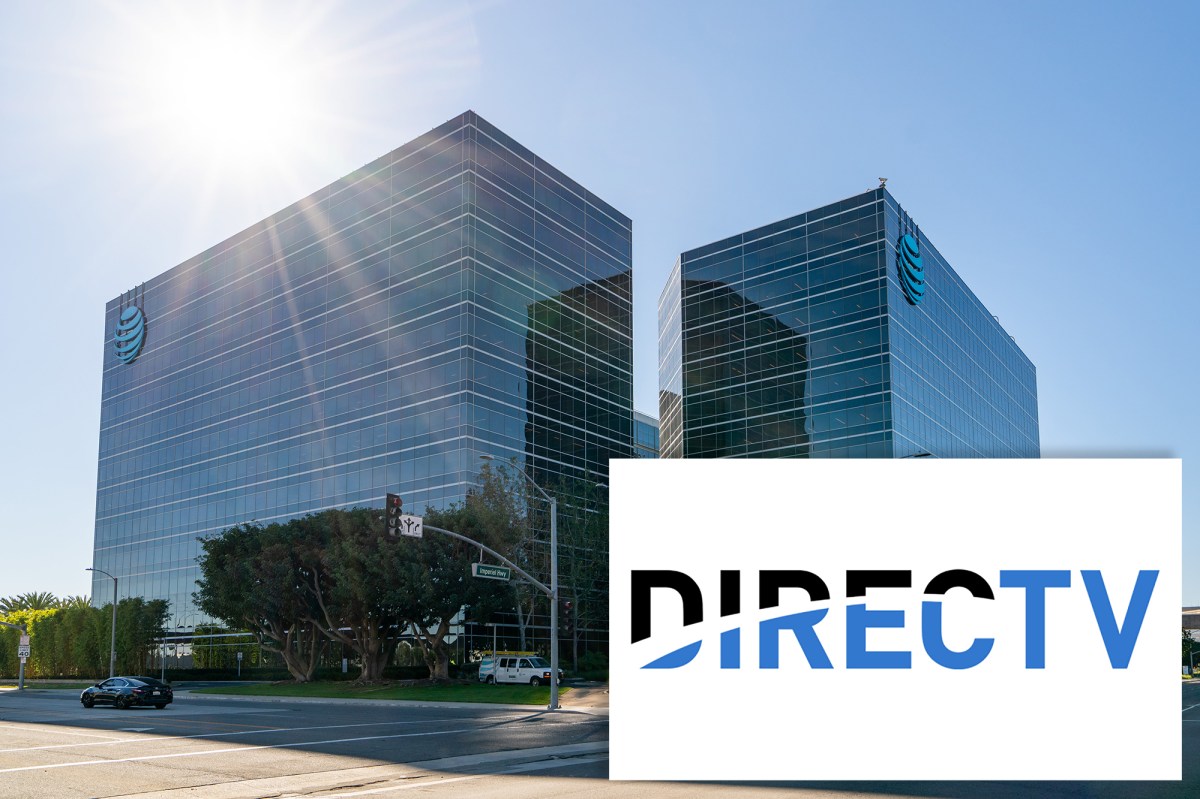