A school bus driver was arrested for fatally striking a 15-year-old girl in Brooklyn on Monday morning, police said.

Aleksandr Patlakh, 55, of Coney Island, was charged with failure to yield to a pedestrian and failure to use due care after he struck and killed Antonina Zatulovska before fleeing the scene at around 10 a.m., cops said.

According to police, Antonina was hit just before 8 a.m. on Monday at the intersection of Bedford Avenue and Avenue P where police found the teen unresponsive lying on the ground with trauma to the head.

She was declared dead at the scene by first responders.

Details on where the teenager was heading were unclear. James Madison High School is located at that intersection, but the city’s public schools were closed Monday for Martin Luther King Jr. Day. 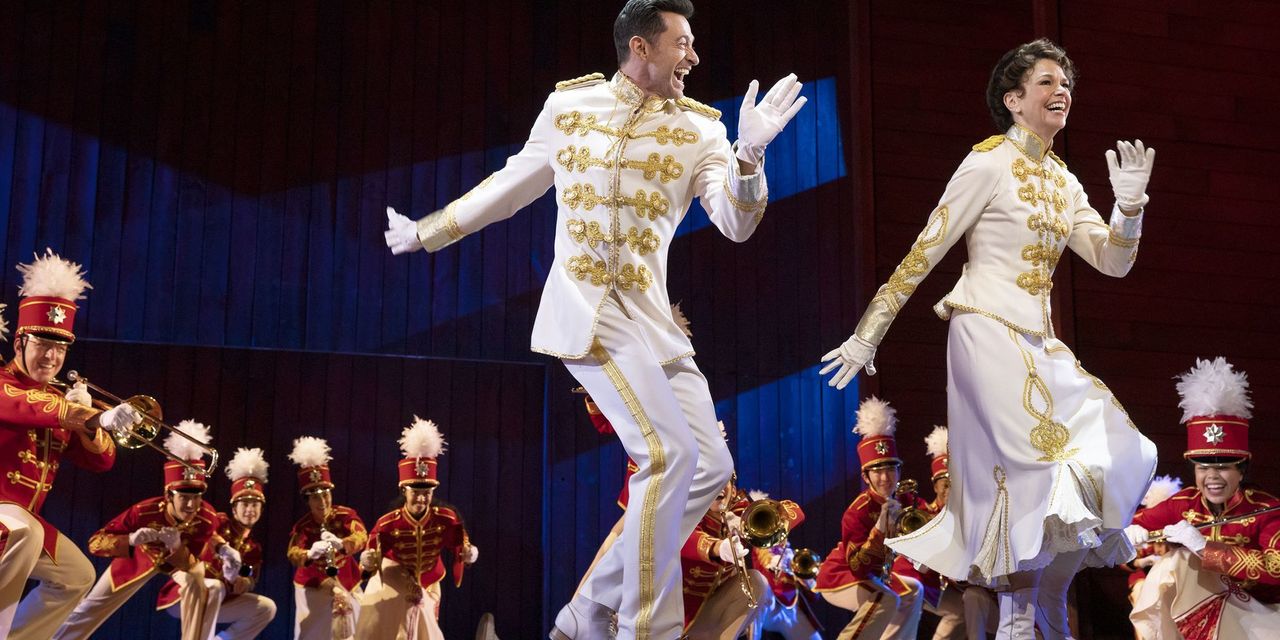 # Opinion: A newly widowed 60-year-old wants to let his assets pass directly to his adult kids — but he may be making unforeseen mistakes 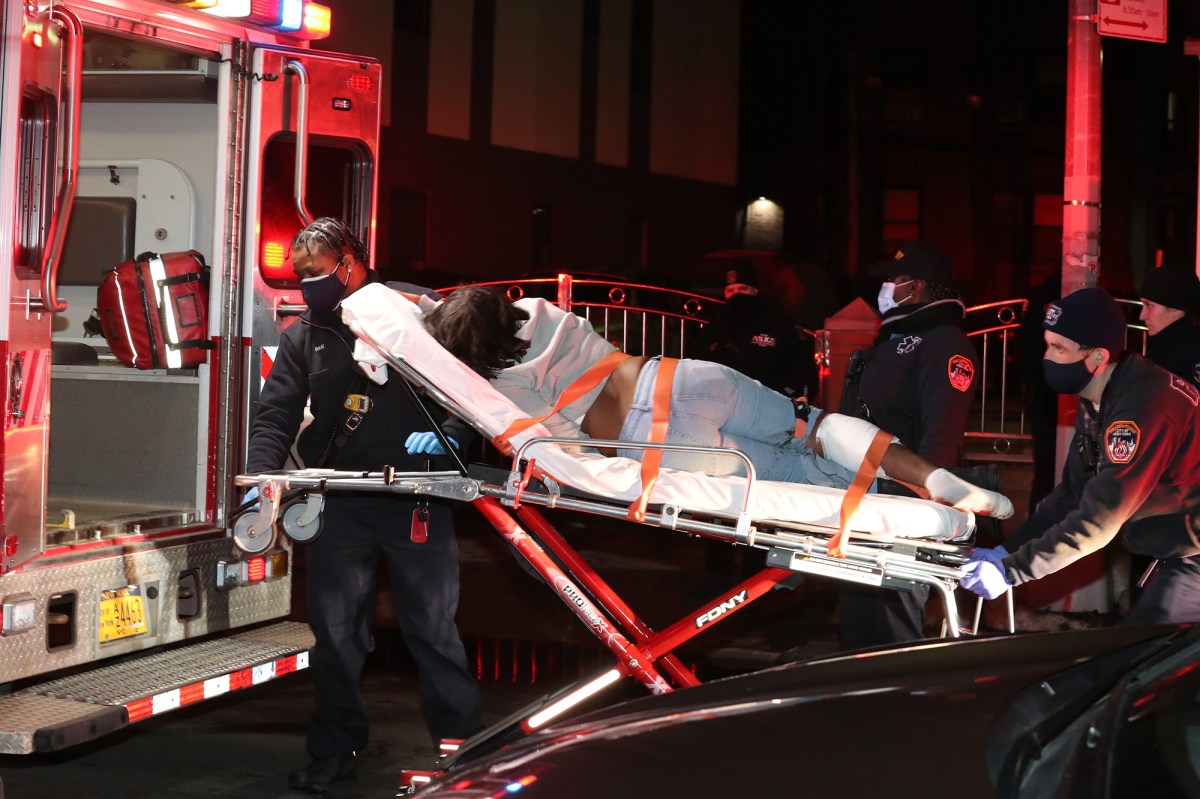