The tour dates and locations include:

The tour coincides with the band’s 15th anniversary and upcoming 10th album “MIRROR.” 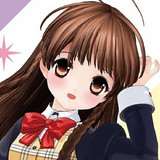 #Sister Princess’ Next Virtual Live Concert is Set for September 23, 2021 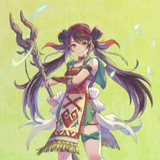 #Echoes of Mana Announced as New Action-RPG for Smartphones 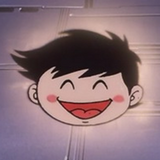