PBS Masterpiece’s adaptation of Jane Austen’s Sanditon took TVs by storm at the beginning of this year as it introduced fans to the scandalous action taking place in the titular seaside resort town.

Written and executive produced by Andrew Davies, Sanditon presented viewers with the tumultuous love story between Charlotte Heywood (Rose Williams) and Sidney Parker (Theo James) who meet when she is welcomed as a guest into his brother Tom’s (Kris Marshall) home. In true Austen fashion, the pair don’t get along too well at the beginning of the season, but their mutual frustrations with one another soon turns into more.

Just as it seems like the pair may have their happily ever after, Sidney reveals to Charlotte that in order to financially support Tom, who is struggling to pay construction crews in the town, he must marry his ex, Eliza Campion (Ruth Kearney). Heartbroken, Season 1 concluded on quite a big cliffhanger, leaving viewers to wonder if the pair would ever get their proper Austen ending or not.

A shared production with itv, Sanditon was canceled across the pond, but its fate for Season 2 in the United States remains uncertain as PBS has yet to officially pull the plug or renew it. When we caught up with Williams in March, she said of the ongoing uncertainty, “I know as much as anyone. I just have to go with the flow and see what happens. But it is very lovely to see that people care about the characters as much as we did filming it.” In the meantime, Sanditon’s Twitter page teased that it will be releasing deleted scenes from the season within the coming days via Red Planet Pictures’ vimeo, sharing their first segment on June 3. “To all our #sanditonsisters and #sanditonbrothers, we wanted to give you something in return for all the love you’ve shown #Sanditon so will be sharing NEVER BEFORE SEEN clips as part of a #celebratingsanditon series!” their first tweet read.

To all our #sanditonsisters and #sanditonbrothers, we wanted to give you something in return for all the love you’ve shown #Sanditon so will be sharing NEVER BEFORE SEEN clips as part of a #celebratingsanditon series!

As the clips are released, we’re sharing them with fans here, catch the first one below which includes a montage of Charlotte in the countryside with her family where they play games and do chores.

Stay tuned for more, and check back here for more clips as they become available. Sanditon is available to stream via PBS Masterpiece’s Prime Video Channel. 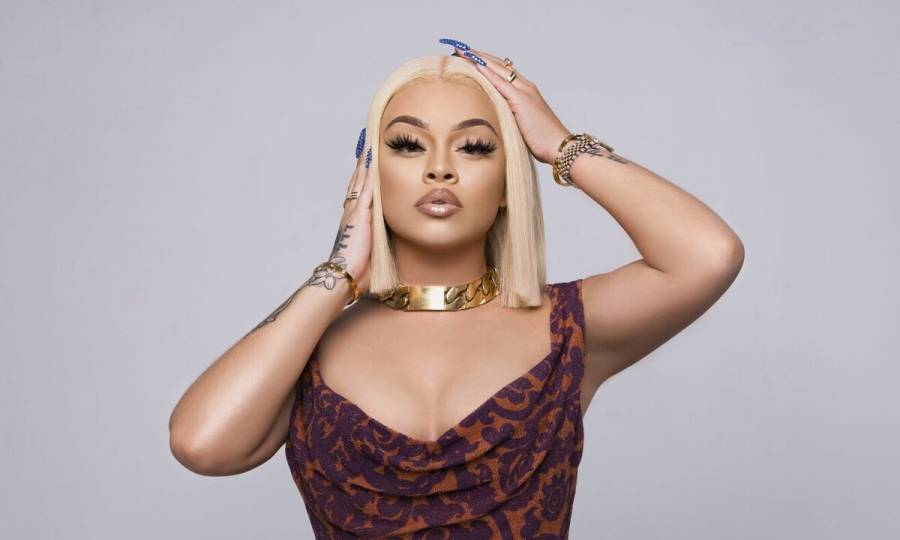