Haugen, a former Facebook engineer who leaked internal documents last year suggesting the firm put profits before safety, pointed out that Sandberg’s replacement came from a team whose remit was to help the firm to expand.

The “growth team” was part of the problem and the decision showed the company was “not listening to the heart of the critiques”, she said.

Sandberg, the number two at Facebook parent Meta, shocked Silicon Valley last week by announcing she was stepping down after 14 years at the firm, steering its rise from niche social network to ad-tech juggernaut.

But she had increasingly become the public face of a firm beset by scandals over misinformation, data protection and even accusations of fuelling ethnic violence.

The revelations led to huge criticism of Sandberg and her boss, Mark Zuckerberg, whose business—renamed Meta in 2021—also includes Instagram and WhatsApp.

‘Did she do enough?’

Haugen, speaking to AFP this week ahead of addressing a cybersecurity forum in Lille in northern France, said there was a “fundamental tension” about Sandberg’s role.

“Did she do enough to stand up to Mark, or to demand Mark be a better leader? I don’t think so.”

She praised Sandberg, though, for establishing a strategic response team in 2018 to combat efforts to misuse the network.

“Sheryl did set up the parts of the company that were actively concerned with the safety of people who live in fragile places like Ethiopia,” she said.

But she said it “doesn’t seem particularly promising” that Sandberg will be replaced by Javier Olivan, the head of Meta’s “growth team”.

In announcing Olivan’s promotion, Zuckerberg wrote on Facebook that he had a “strong track record of making our execution more efficient and rigorous”.

Haugen wished him luck in his new role but said the growth team embodied “many of the things that I consider problematic about Facebook”.

Much of Haugen’s criticism stemmed from a central accusation that Facebook had pursued growth and profit with no concern for the safety or wellbeing of its users.

The growth team was central to that effort.

“The fact that the person who got to replace Sheryl comes from that part of the organisation feels that they are not really listening to the heart of the critiques,” said Haugen.

Meta did not immediately respond to a request for comment.

Haugen has never fitted the stereotypical whistleblower image of a scrappy outsider—she has wealthy backers and a slick campaign that has seen her addressing parliaments around the world.

She told AFP in an interview last year she planned to start a youth movement to help empower young people to take charge of their online lives.

Aside from Facebook, she is sanguine about other recent developments in tech.

The saga of Elon Musk’s on-off takeover of Twitter, for example, has left many commentators questioning whether the billionaire magnate might do more harm than good to the social media firm.

But Haugen reckons he might just be on to something, saying she was “cautiously optimistic”.

“Part of why Facebook makes bad decisions is because it’s a publicly traded company,” she said.

“Elon Musk taking Twitter private provides an opportunity to go and do the house cleaning that Twitter needs.”

And she is heartened by a new European Union law—known as the Digital Services Act—that forces social media to regulate content.

She said it should break open the tech giants to independent scrutiny, which was a “really, really good deal”.

Overall, she said her revelations had made a positive impact—Facebook has doubled its spending on safety and staff working on safety issues say they have more space to operate.

“I’m incredibly heartened by how seriously leaders around the world have taken us,” she said.

“We have different conversations now about what social media should be.” 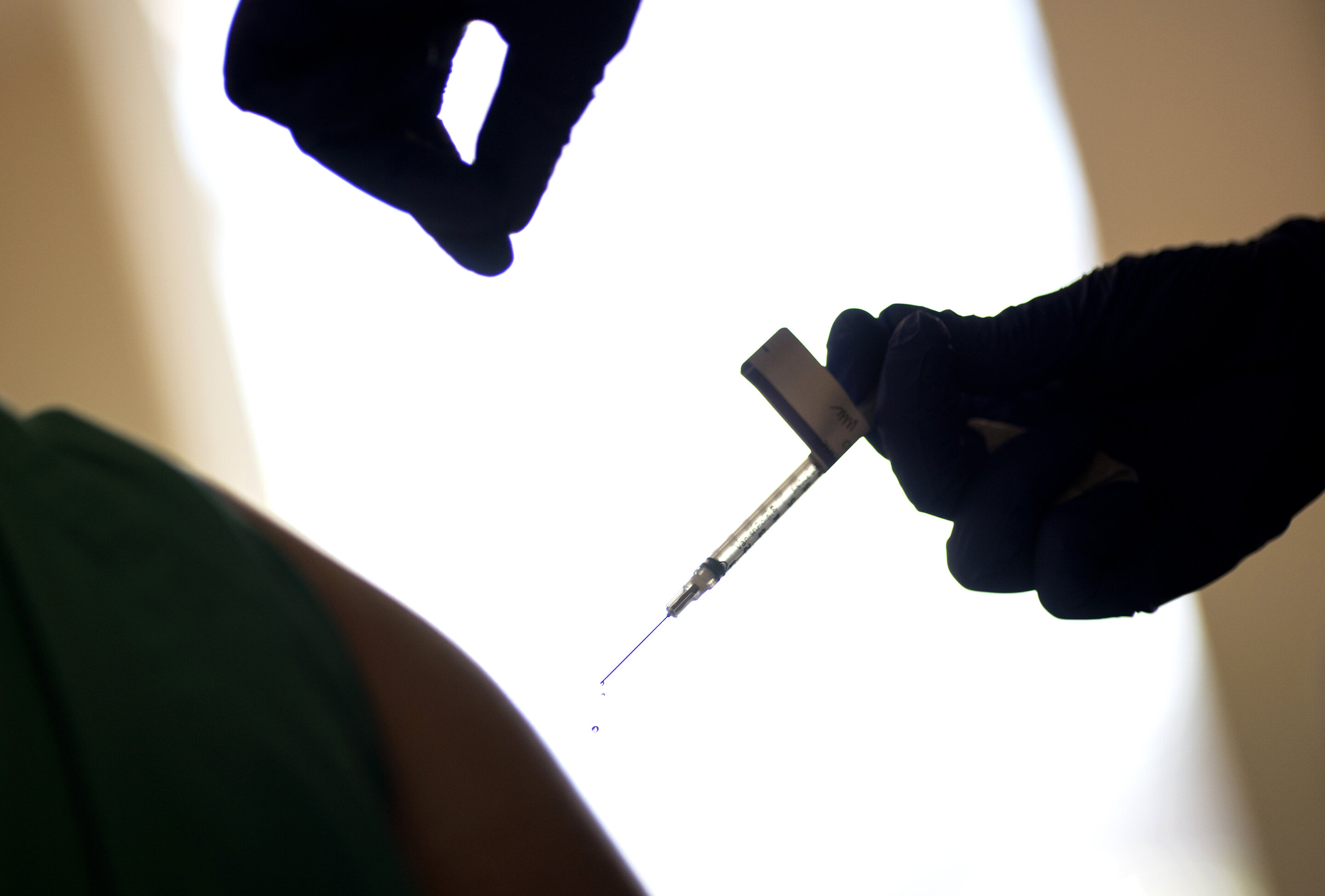 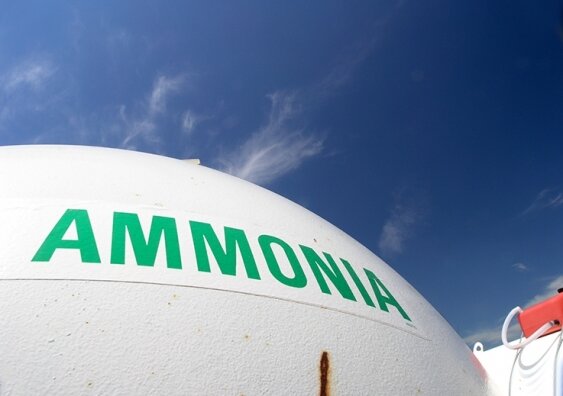 #New eco-friendly way to make ammonia could be boon for agriculture, hydrogen economy 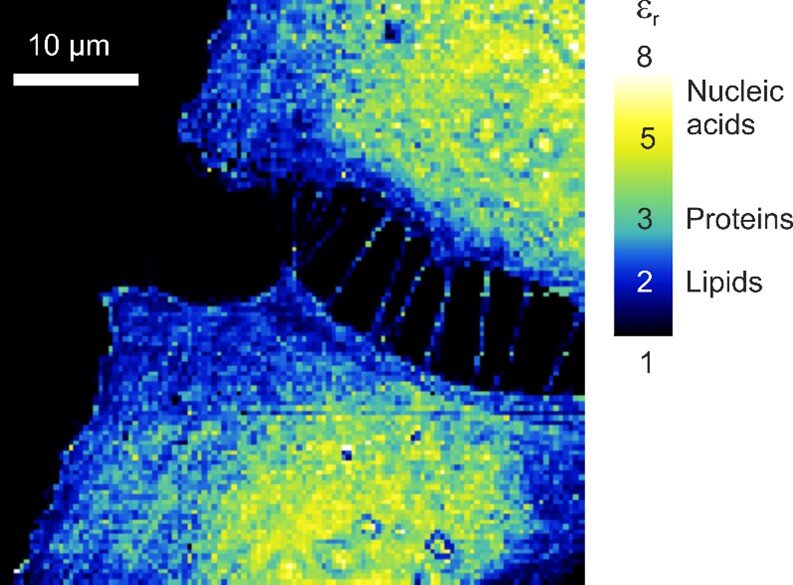