Saks Fifth Avenue surrounded its flagship Manhattan store with razor wire on Tuesday to keep thieves from smashing their way in and making off with troves of expensive merchandise, The Post has learned.

The luxury retailer has also hired private security guards with specially trained dogs to protect the premises in the wake of Monday night’s looting of Macy’s iconic, Herald Square location.

The second phase of the job saw workers further fortify the fencing with a coil of razor wire along the top edge.

At least seven German shepherds, Belgian Malinois and pit bull dogs were also on hand, along with guards who will use them to patrol outside the store in an attempt to deter looters amid the ongoing protests over the racially charged, May 25 police killing of George Floyd in Minneapolis.

“God willing, I hope they don’t show up and it goes smoothly,” one guard said.

The guard noted that the dogs “aren’t friendly.”

A man with a dog guards Saks Fifth Avenue today.

In addition to the fencing and the guards, Saks rented four massive floodlights — at a total cost of more than $16,000 — to illuminate the streets surrounding the store, sources said.

The NYPD has access to live video from rooftop surveillance cameras on Saks and other nearby luxury retailers, and planned to monitor the feeds as the night progressed, police sources said.

Extra cops were also deployed to the area in the wake of increased violence and looting during the protests that began in the city on Thursday, the sources said.

The latter slogan echoed the pleas of Floyd, who was black, as white cop Derek Chavin — since charged with third-degree murder — was recorded kneeling on his neck.

The commotion caused by the protesters sparked a loud round of barking from the dogs and many people in the crowd paused to snap photos of the excited canines.

A contingent of about 30 NYPD cops in riot gear followed the activists as they continued marching north.

At Macy’s, scores of crooks were recorded swarming an entrance to the self-proclaimed “world’s largest store” shortly before a citywide curfew went into effect at 11 p.m. Monday.

The brazen lawlessness there and elsewhere in the city led Gov. Andrew Cuomo to declare that Mayor Bill de Blasio and the NYPD “did not do their job” and President Trump to tweet “Bring in National Guard!”

Tuesday’s curfew was pushed up to 8 p.m., with non-essential traffic barred in Manhattan south of 96th Street. 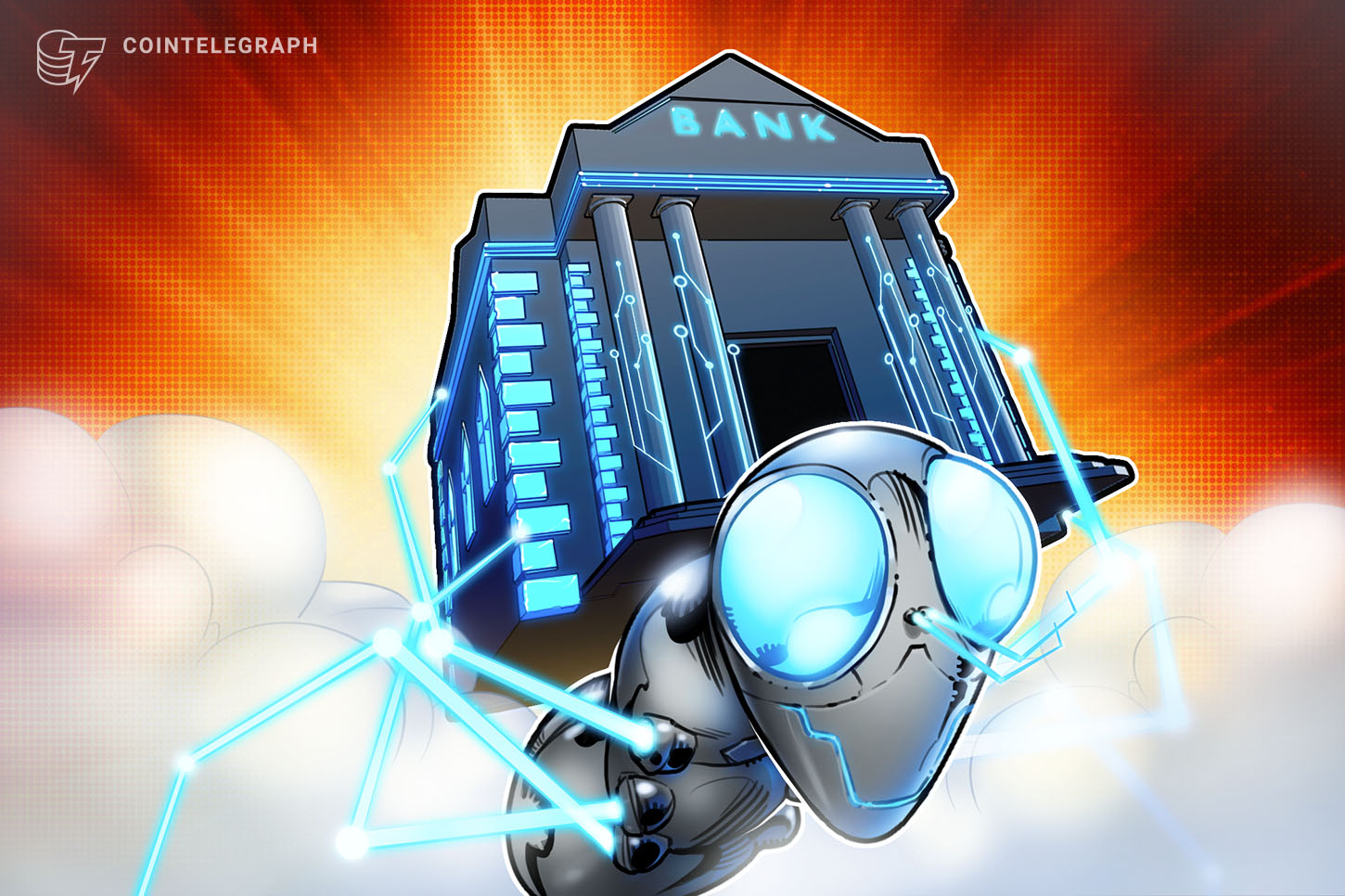 #A 50-game MLB season would put fantasy premium on power 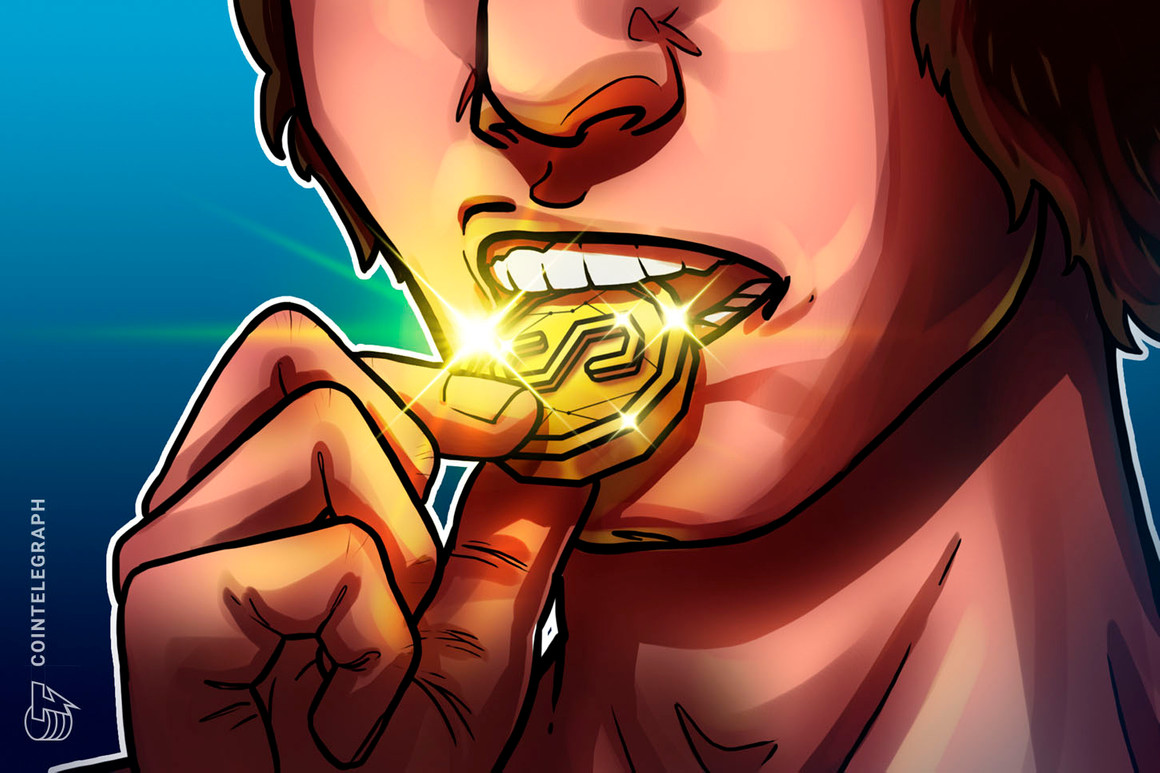 # All risk, no gain? The vague definition of stablecoins is causing problems