Saga Frontier first launched for PlayStation in July 1997 in Japan, followed by March 1998 in North America.

Here is an overview of the game, via Square Enix:

The 1998 PlayStation classic is back: SaGa Frontier is being remastered for PlayStation 4, Nintendo Switch, Steam, iOS, and Android—launching in summer 2021!

The team of eight have returned—now with Fuse added as a playable character!

Choose your favorite character and embark on your own unique journey.

Each of the eight characters have different goals and endings. Your choices will affect how events unfold using the Free-Form Scenario System. This in-depth system will allow you to manipulate and expand a story all your own.

With beautiful graphics, as well as the addition of new events and features, SaGa Frontier Remastered is an experience not to be missed!

#Head of the Class: Isabella Gomez (One Day at a Time) to Star in HBO Max Reboot Pilot 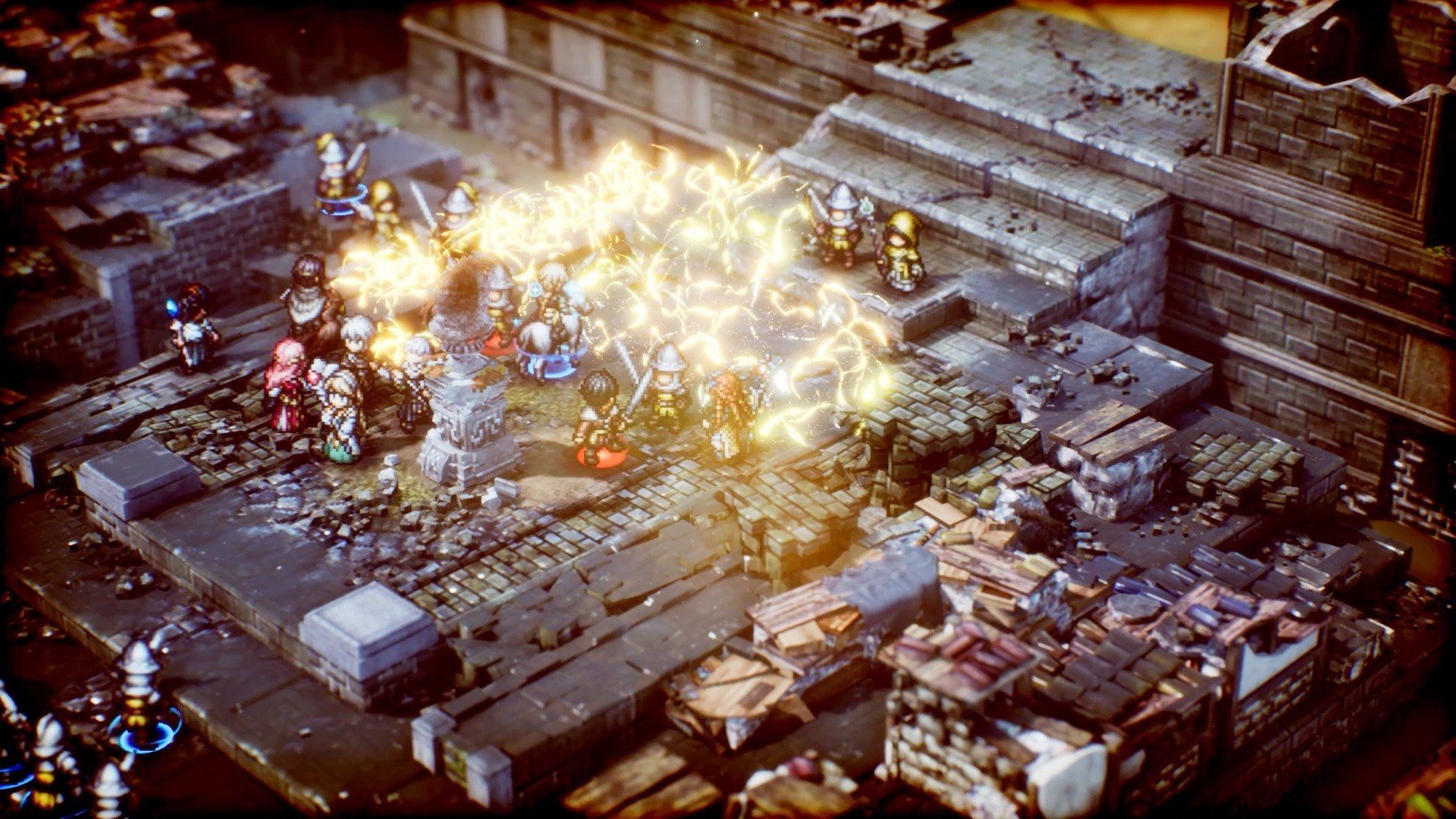 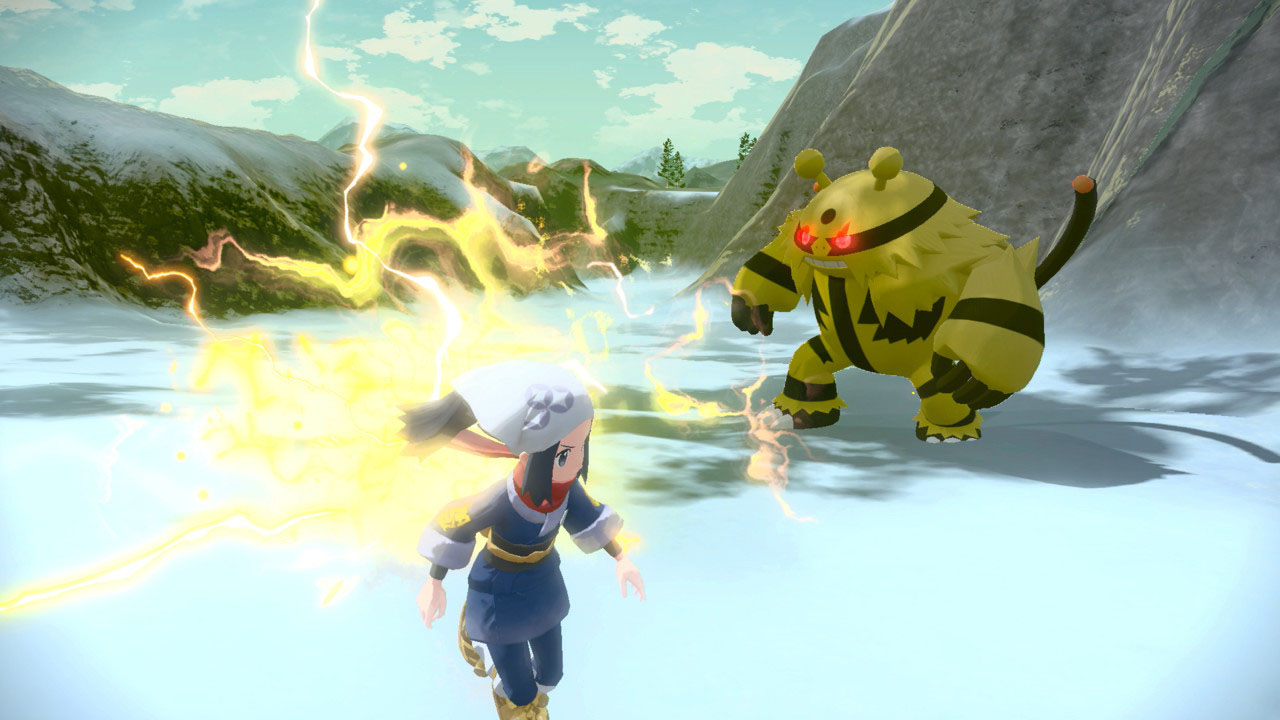 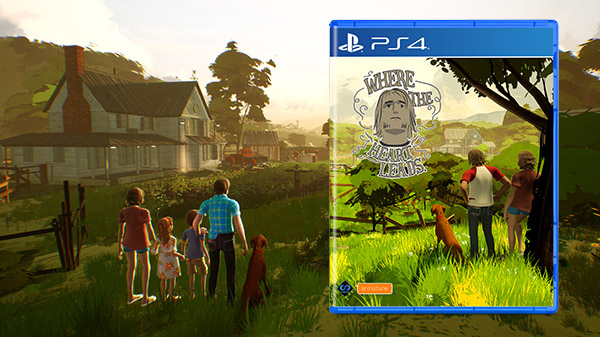 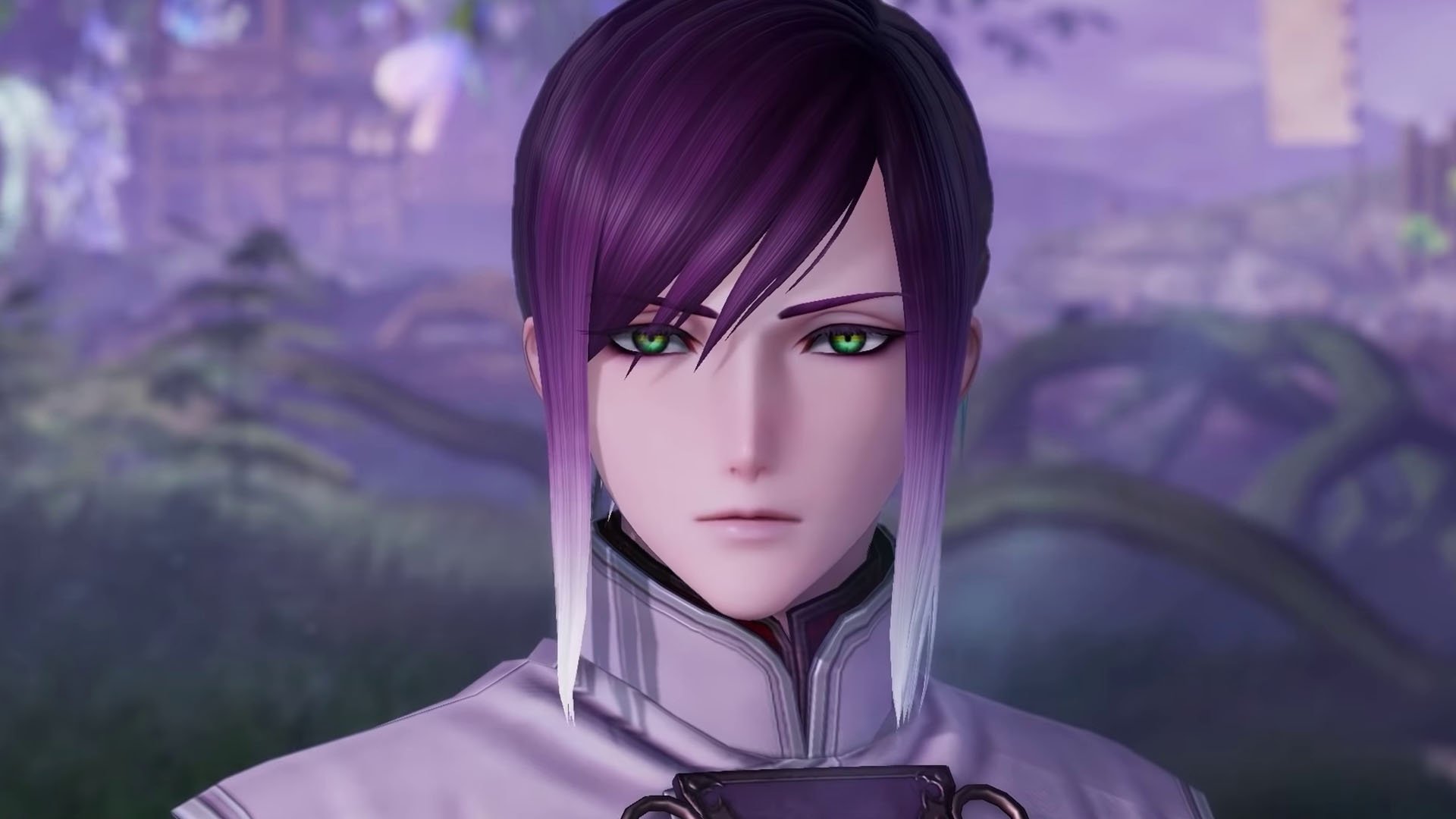