Ryanair slumped to its biggest annual loss in its 35-year history, as the COVID-19 pandemic grounded aircraft and upended international travel, but it said it is likely to break even this year, as vaccination rollouts facilitate the return of air travel.

The Irish budget carrier said that although bookings had jumped significantly from a very low base since the beginning of April, forward visibility remains “close to zero,” making it “impossible” to provide more meaningful financial guidance.

were up 0.71% in early European trading on Monday. The stock has risen 3.19% in the year to date, according to data from FactSet.

The airline swung to an €815 million ($990 million) loss in the 12 months to March 31, compared with a €1 billion profit in the previous year, after passenger numbers plunged 81% from 149 million passengers, to just 27.5 million during the COVID-19 pandemic.

It reiterated that passenger numbers in the year to March 31, 2022 would be at the lower end of an 80 million to 120 million range. In the first quarter from April to June, it expects to fly just five million to six million passengers, as some governments keep their borders shut.

Describing the past financial year as the “most challenging” in its history, Ryanair blamed European governments for “constantly changing” guidelines, which left it to deal with the fallout as millions of customers requested flight changes and refunds.

“There was a partial recovery during summer 2020, as initial lockdowns eased, however a second COVID-19 wave in Europe followed quickly in the autumn with a third wave in spring,” Ryanair said in a statement. “This created enormous disruptions and uncertainty for both our customers and our people, as they suffered constantly changing Govt. guidelines, travel bans and restrictions,” the company added.

However, Ryanair struck a note of optimism, saying it expects to benefit from a strong rebound of pent-up travel demand through the second half of the year, and said it looks forward to returning to growth in summer 2022. The weekly increase in bookings since early April suggests a recovery has already begun, it added.

Jack Winchester, an analyst at Third Bridge, said Ryanair, like ultra-low-cost peer Wizz Air
WIZZ,
,
weathered the crisis far better than its legacy counterparts. “It also stands ready to hoover up the pent-up demand for foreign holidays we’re about to see as rules on international travel finally ease.

all struggled under the weight of huge hub-and-spoke airline operations, Ryanair’s point-to-point model meant it was able to adapt faster and more fully to a historic year of low demand,” Winchester added.

Ryanair said it was encouraged by the production of multiple COVID-19 vaccines, adding that it hopes their rollouts will facilitate the return of intra-Europe air travel and tourism this summer. “If, as is presently predicted, most European populations are vaccinated by Sept., then we believe that we can look forward to a strong recovery in air travel, jobs and tourism in H2 of the current fiscal year (FY22),” the company said.

It also expects to benefit from a reduced fleet cost over the next decade as it takes delivery of aerospace company Boeing’s
BA,

37 “Gamechanger” aircraft, which it believes will improve revenue with 4% more seats while substantially reducing unit costs, especially fuel. This will also be helped by its new bases, including those in Billund, Stockholm and Zagreb, the company said.

AJ Bell investment director Russ Mould noted that, despite swinging to a big loss in 2020, “Ryanair has kept its eye on the longer-term prize and recently increased an order for B737-8200 Gamechanger aircraft in a bid to have an advantage over rivals, as these planes have more seats and lower fuel burn and noise emissions.”

#How To Manage Linux Servers With Cockpit – CloudSavvy IT 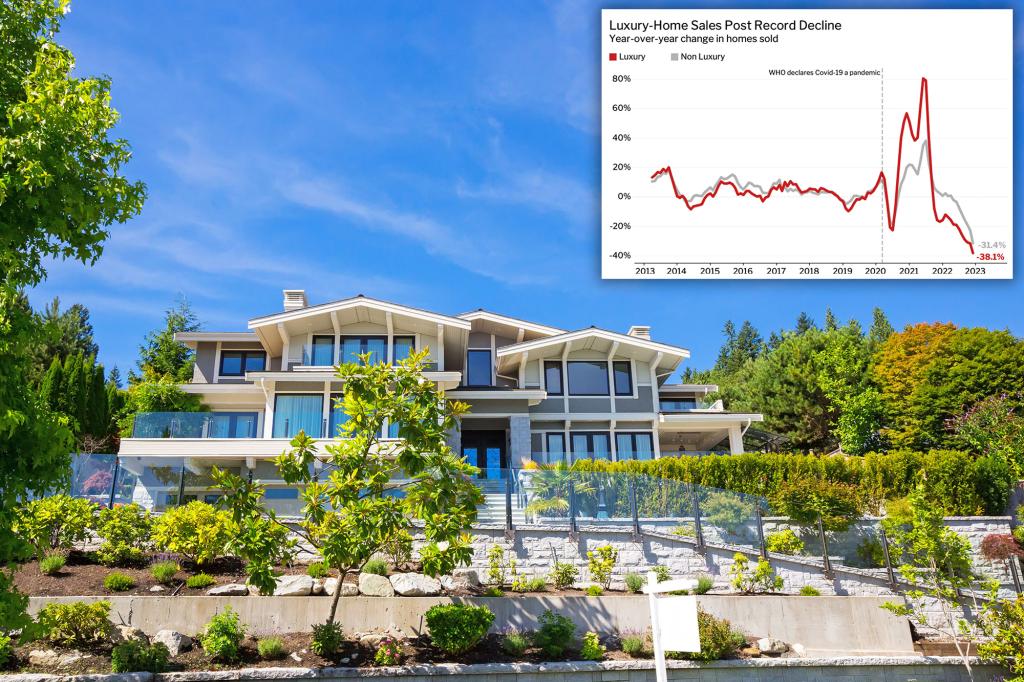 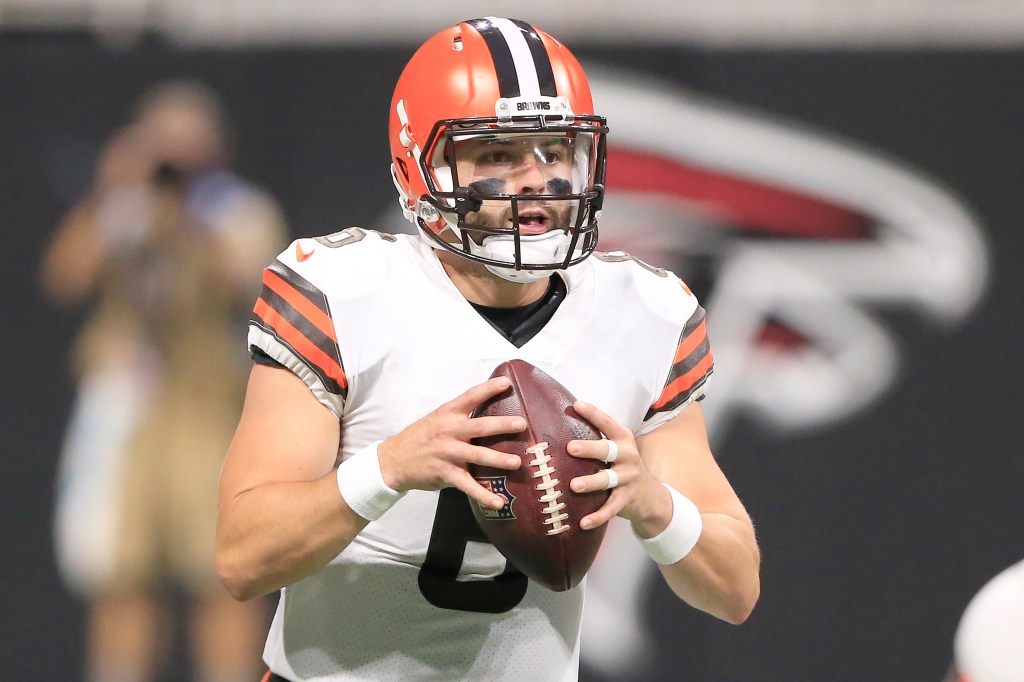 #Who will win the AFC North? 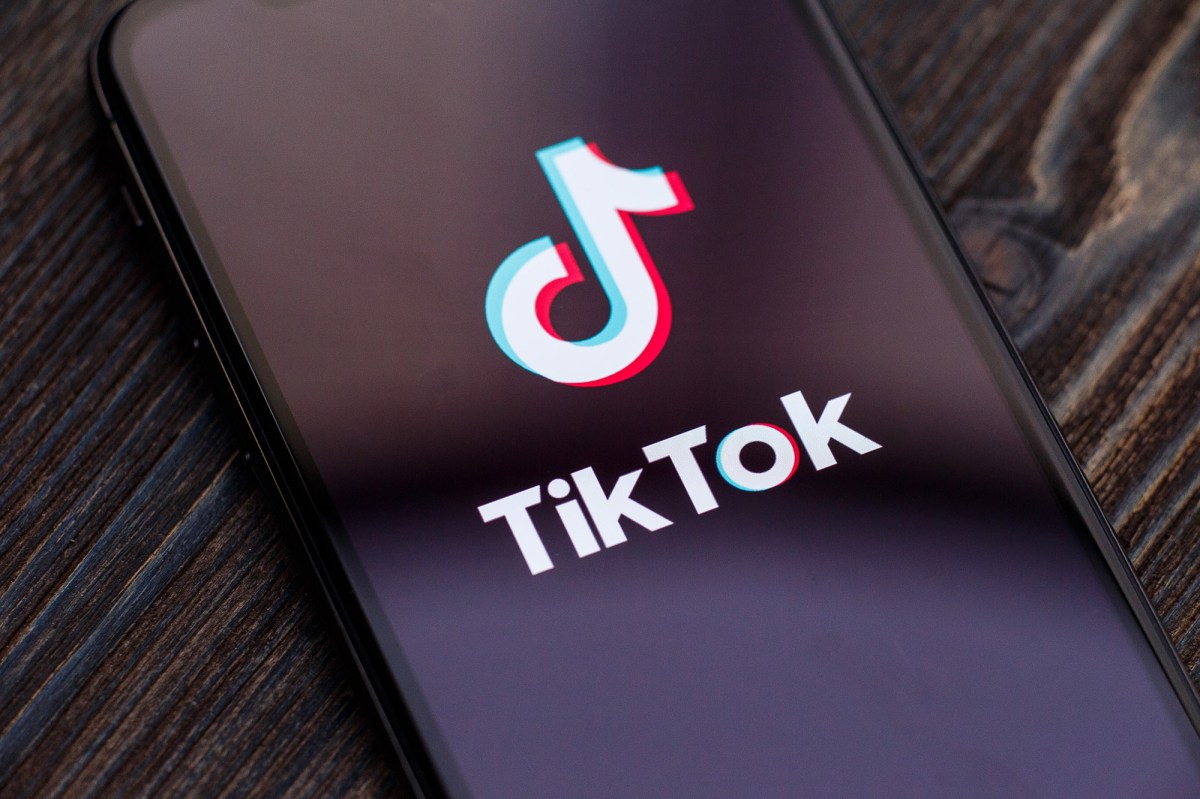 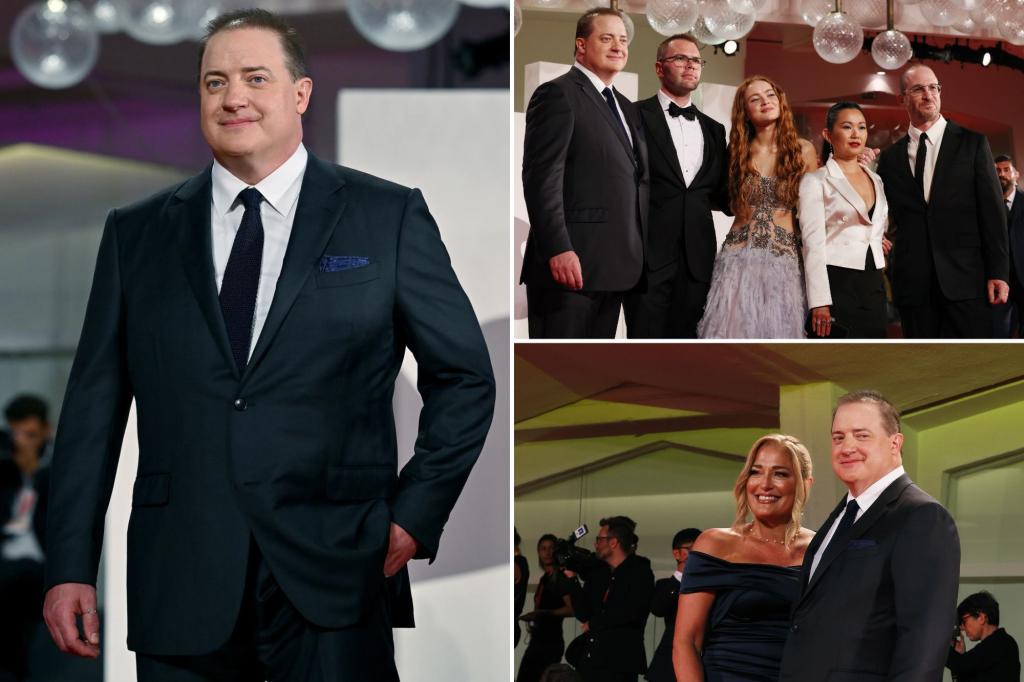