“# Russian officials consider proposal to mine Bitcoin with associated gas ” 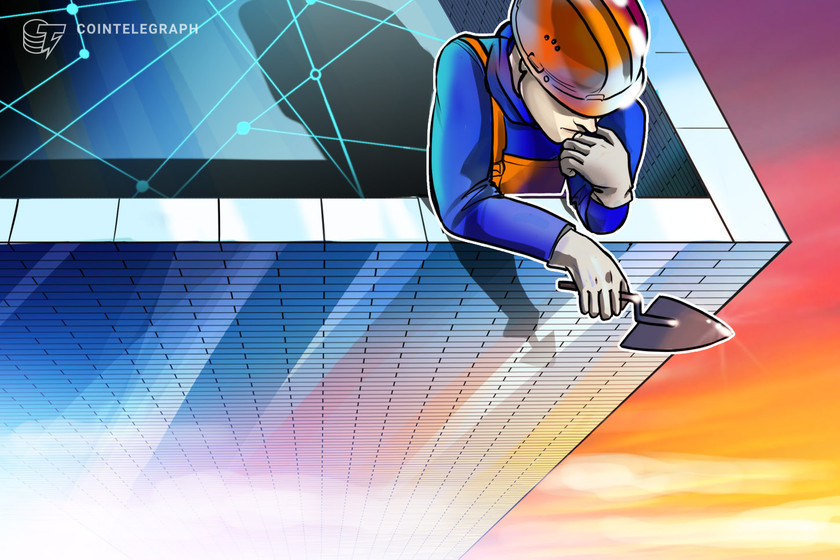 The Russian government is considering a new project to mine Bitcoin (BTC) with associated petroleum gas.

Vasiliy Shpak, Deputy Minister of Industry and Trade of Russia, has reportedly filed a proposal with the Russian central bank and the Ministry of Digital Development to use the country’s oil field equipment for mining cryptocurrency.

According to a report by Kommersant, the proposal was filed on Sept. 7, asking the government to provide their feedback on an initiative originally coming from local oil and gas companies.

The firms specifically proposed to use associated gas to power nearby data centers for mining Bitcoin. This type of natural gas is a byproduct of oil drilling, but due to the incredible cost of proper gas infrastructure, it is often wasted through flaring, wherein the excess gas is simply burned off.

The Russian government has attempted to reduce gas flaring in order to cut emissions, but has struggled to meet targets due to a lack of necessary infrastructure.

Related: Bank of Russia to assess Bitcoin holdings volumes as $36B leave banks

Using the gas for Bitcoin mining could potentially improve the efficiency of natural gas usage in thermal generation through “hybrid modules of digital currency extraction,” Shpak reportedly noted in the letter.

Last week, Russian President Vladimir Putin said that it was “a bit early” to use cryptocurrencies for settling oil trades. The president also admitted cryptocurrency’s potential for transferring funds globally.

This article is developing and will be updated. 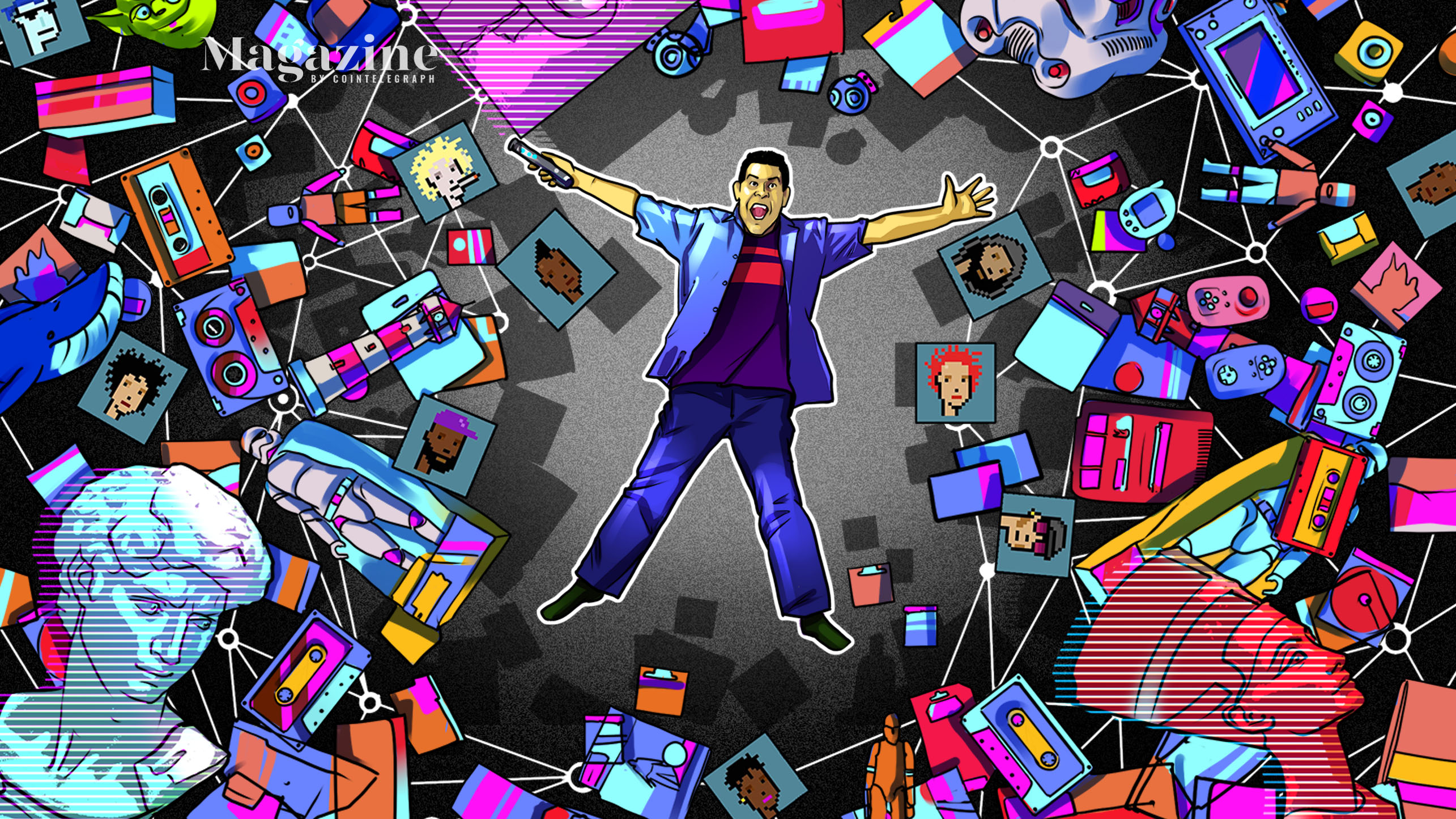 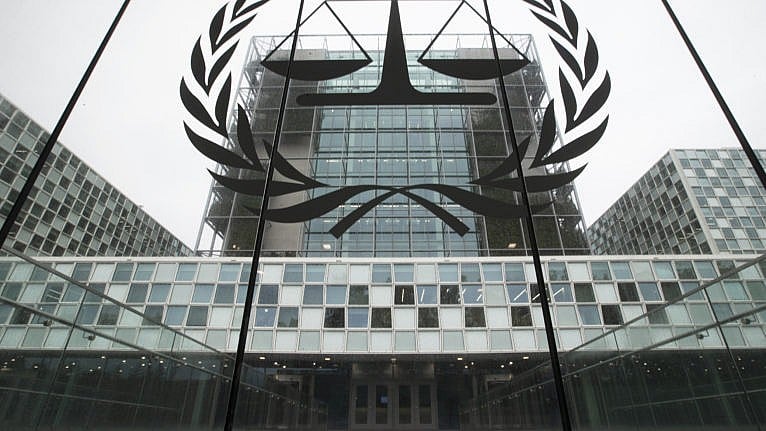 #Canadians are leading the push for a global anti-corruption court