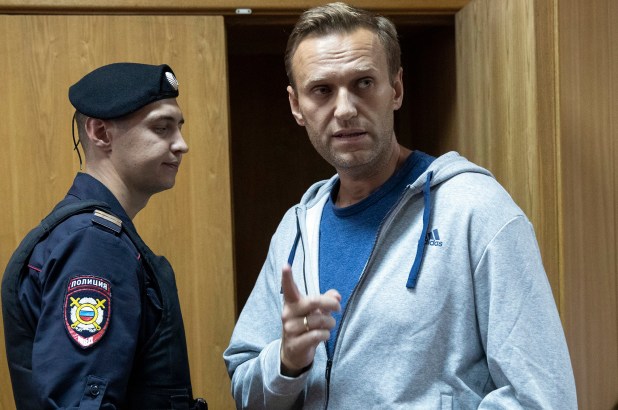 Russian doctors treating opposition leader Alexei Navalny, who has been in a coma following allegations he was poisoned, have granted permission for him to be flown to Germany for treatment — after initially refusing to let him leave.

The doctors, in the Siberian city of Omsk, said Navalny — one of Vladimir Putin’s fiercest critics — was too sick to be transferred out of his intensive care unit but dismissed suggestions that he had been poisoned.

However, they finally relented after a team of specialists flew in from Germany and insisted after an evaluation that he was fit to fly in their special medical plane.

Navalny’s family demanded the 44-year-old politician and corruption investigator be moved to an independent hospital, after accusing the Russian doctors of trying to cover up the alleged poisoning.

Anatoly Kalinichenko, the deputy chief doctor at Omsk hospital, confirmed that Navalny’s transfer to a top medical facility in Berlin had been approved, the BBC said.

“The patient’s condition is stable,” Kalinichenko was quoted as saying by the Interfax news agency, according to the BBC.

“As we’re in possession of a request from relatives to permit him to be transported somewhere, we have now taken the decision that we do not object to his transfer to another in-patient facility.”

Navalny’s wife, Yulia Navalnaya, accused the doctors of denying his transfer as a part of the cover-up.

“We think of course that it is done to make the chemical substance that is in Alexey’s body disappear. That is why he is not given to us of course, so that the substance residues disappear,” Navalnaya said at a press conference Friday, according to CNN.

Kremlin spokesman Dmitry Peskov, however, said the initial resistance to the transfer had been merely a medical decision, not a political one.

“It may pose a threat to his health,” Peskov said.

#SummerSlam could be start of major shift in WWE’s landscape 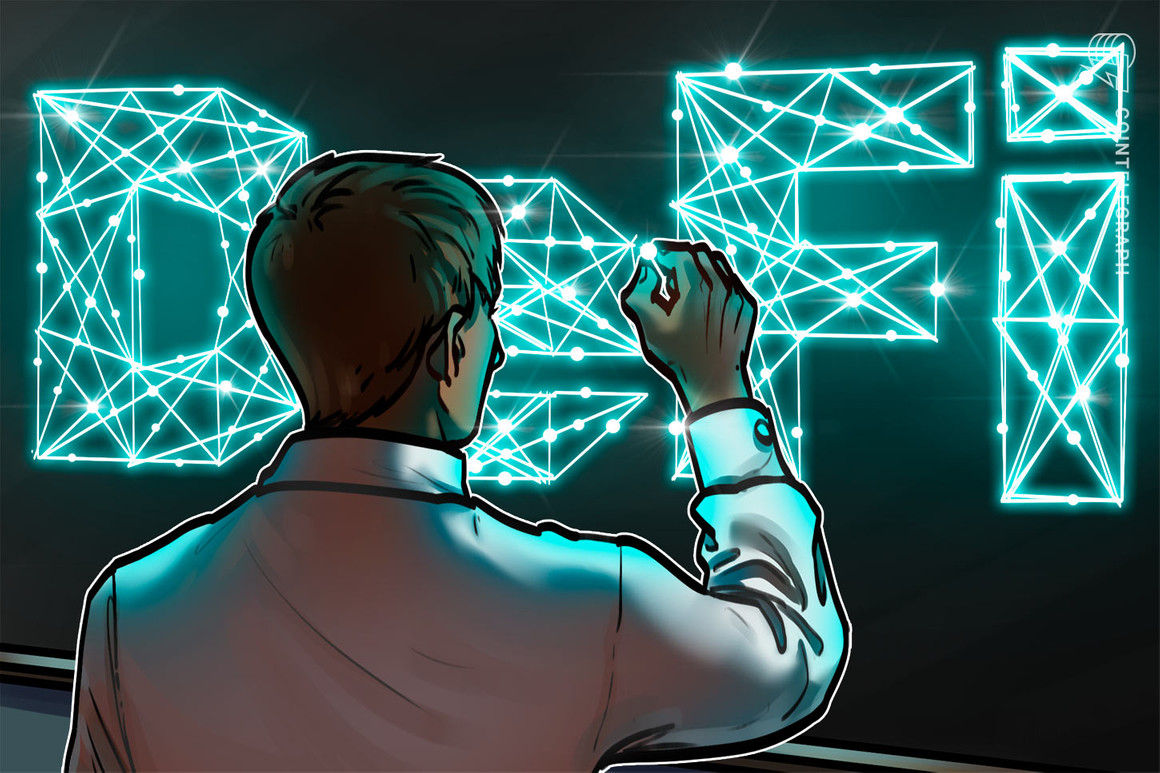 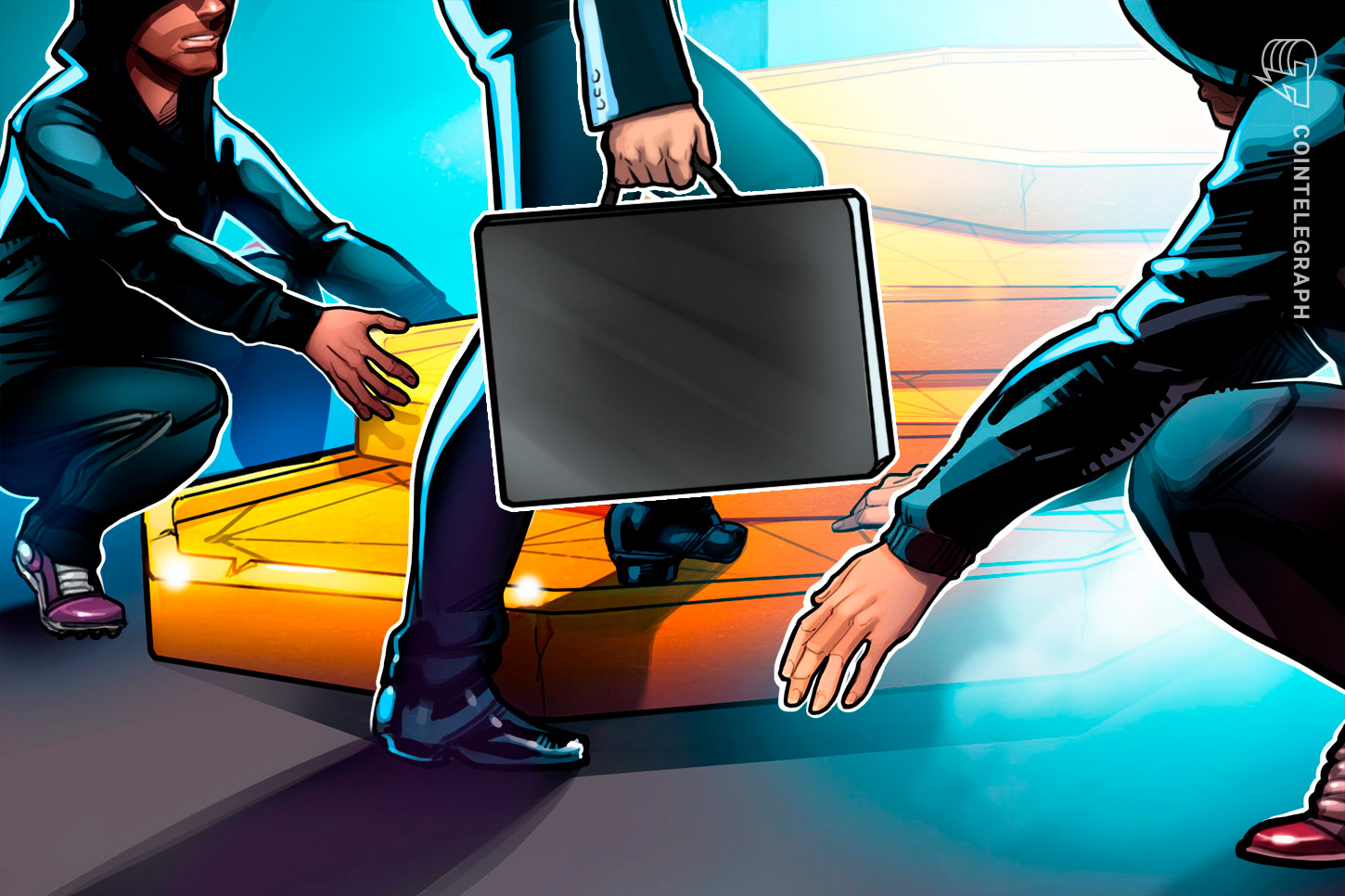