A veteran Russian diplomat to the UN Office in Geneva resigned Monday, writing in a bombshell letter that he felt “ashamed” to play a part in Russia’s “bloody, witless and absolutely needless” war in Ukraine.

Boris Bondarev, 41, who identified himself on LinkedIn as a counselor at Russia’s permanent mission to the UN working on arms control, told Reuters that he arrived at work “like any other Monday morning,” tendered his resignation and walked right out.

He then sent an English-language letter to foreign colleagues, explaining his potentially risky — if not unprecedented — move.

“For twenty years of my diplomatic career I have seen different turns of our foreign policy, but never have I been so ashamed of my country as on Feb. 24 of this year,” he wrote, referring to the date of Russia’s invasion.

“The aggressive war unleashed by [Russian President Vladimir] Putin against Ukraine, and in fact against the entire Western world, is not only a crime against the Ukrainian people, but also, perhaps most heinous crime against the people of Russia, with a bold letter Z crossing out all hopes and prospects for a prosperous free society in our country,” Bondarev continued.

The ex-diplomat, whose career included previous postings in places like Cambodia and Mongolia, confirmed he handed in his resignation in a letter addressed to Ambassador Gennady Gatilov.

“I started to imagine this a few years ago but the scale of this disaster drove me to do it,” he told Reuters of his decision to quit Russia’s diplomatic service.

He said he had raised his concerns about the war in Ukraine with senior embassy staff several times. “I was told to keep my mouth shut in order to avoid ramifications,” he said.

In a separate interview with the AP, Bondarev said his government’s actions were “intolerable” to him.

“As a civil servant, I have to carry a share of responsibility for that, and I don’t want to do that,” he said.

He expounded on this idea further in his take-no-prisoners parting letter, writing: “I studied to be a diplomat and have been a diplomat for twenty years. The (Russian foreign) ministry has become my home and family. But I simply cannot any longer share in this bloody, witless and absolutely needless ignominy.”

Asked if some colleagues felt the same, he added: “Not all Russian diplomats are warmongering. They are reasonable, but they have to keep their mouths shut.”

He suggested that Kremlin could choose to make an example out of him in a bid to dissuade other dissenters from following in his footsteps.

In his scathing statement, which he said he emailed to about 40 diplomats and others, Bondarev said those who conceived the war “want only one thing — to remain in power forever, live in pompous tasteless palaces, sail on yachts comparable in tonnage and cost to the entire Russian Navy, enjoying unlimited power and complete impunity.”

He railed against the growing “lies and unprofessionalism” in the Russian Foreign Ministry and slammed Foreign Minister Sergey Lavrov, who he said in “18 years, … went from a professional and educated intellectual … to a person who constantly broadcasts conflicting statements and threatens the world (that is, Russia too) with nuclear weapons!”

“Today, the Ministry of Foreign Affairs is not about diplomacy. It is all about warmongering, lies and hatred.”

Bondarev said he had no plans to leave Geneva.

Hiller Neuer, executive director of the advocacy group UN Watch, called Bondarev “a hero” for taking a public stand against his government.

“Bondarev should be invited to speak in Davos this week,” he added, “and the U.S., the U.K. and the EU should lead the free world in creating a program to encourage more Russian diplomats to follow and defect, by providing protection, financial security and resettlement for diplomats and their families.” 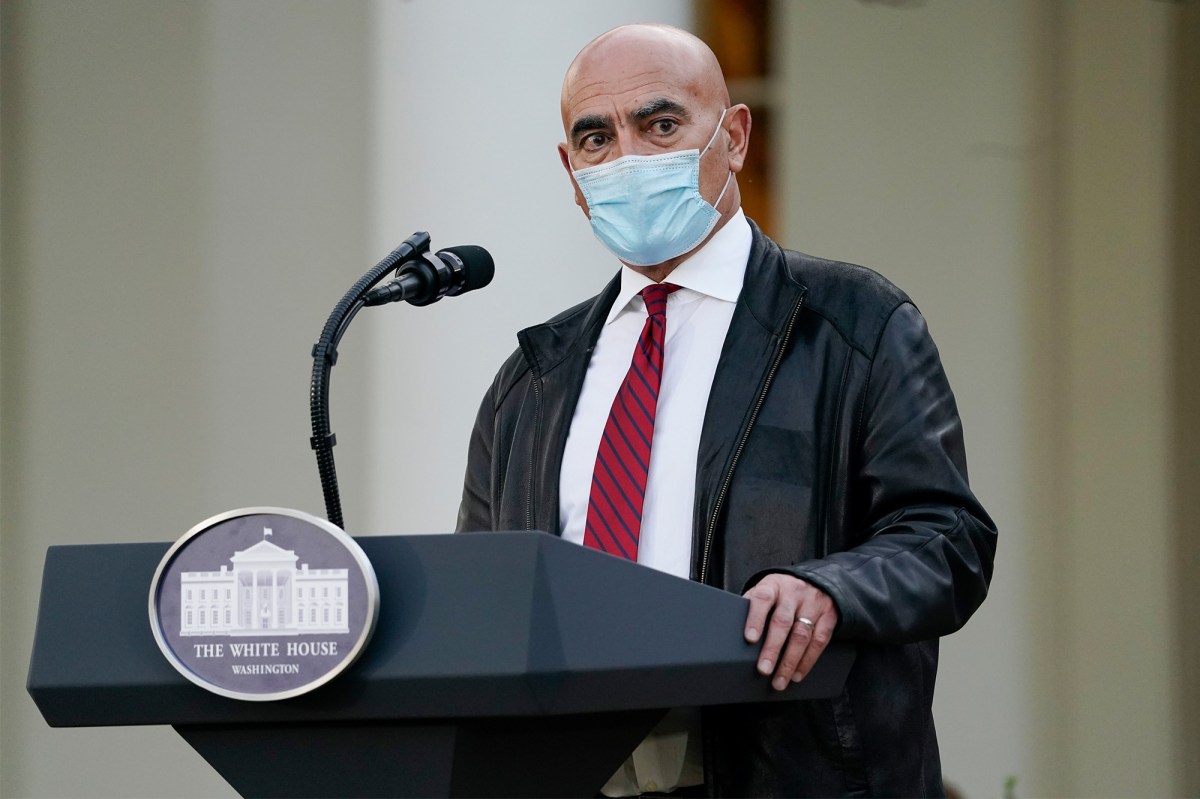 #Dems’ vaccine politicking may put our recovery at risk: Devine 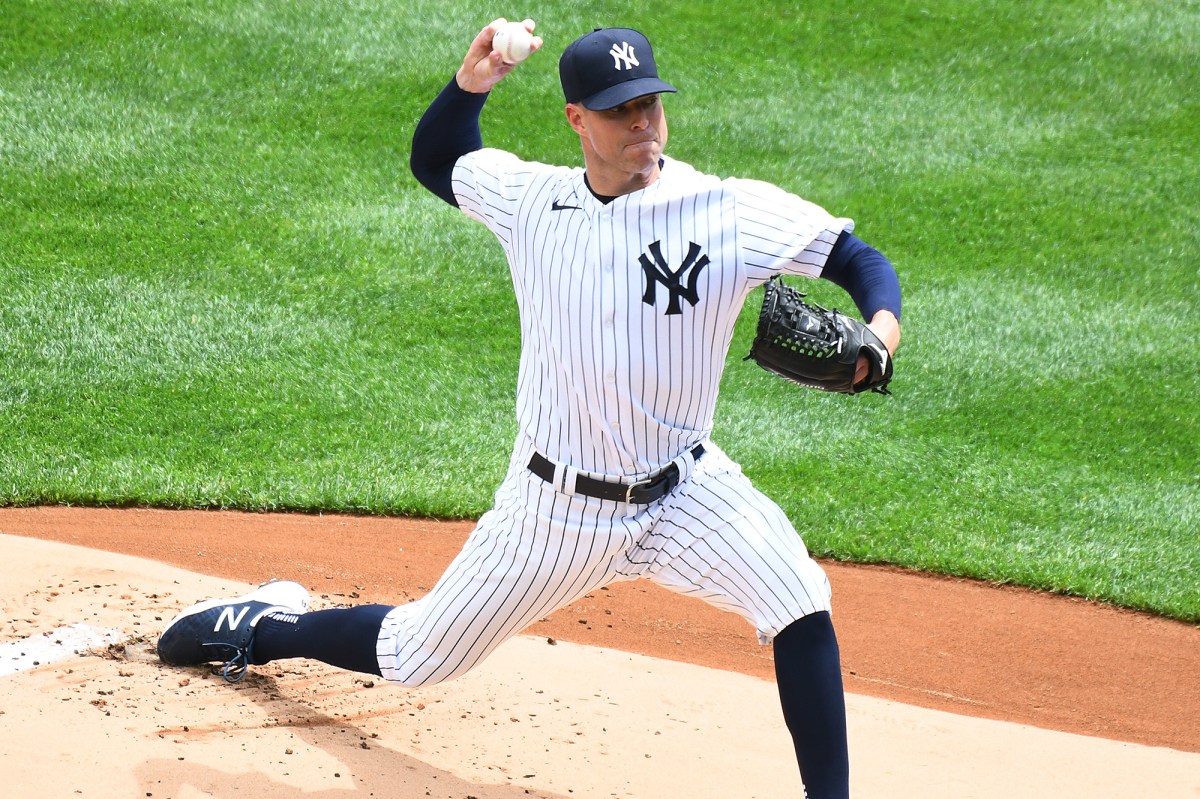 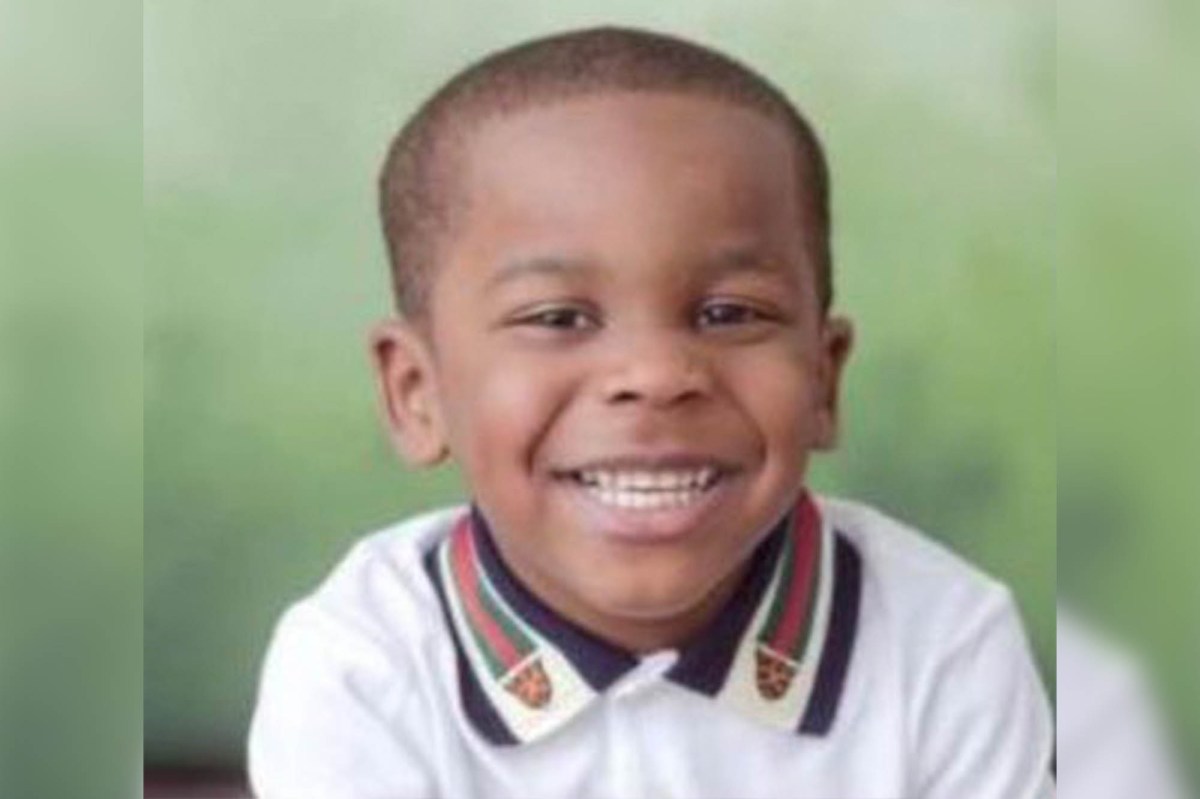 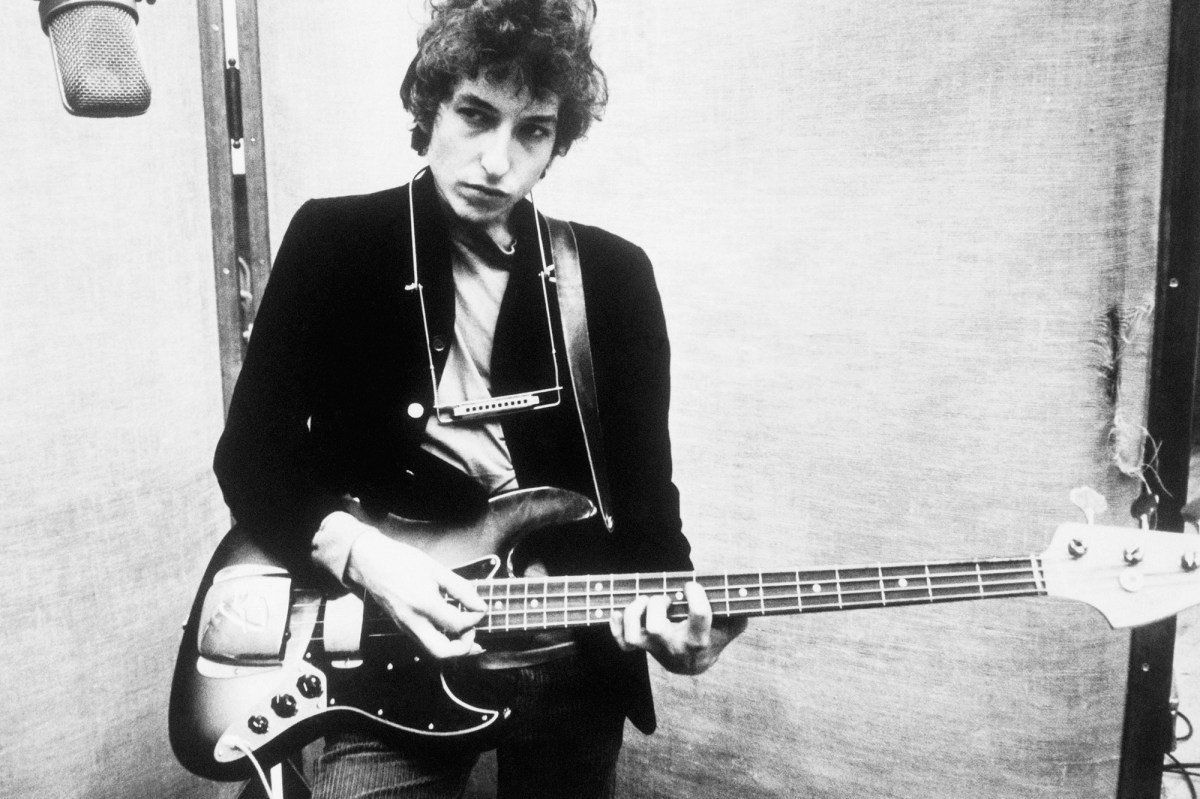 #What the Bob Dylan catalog sale means for the music industry