Russian investigators on Wednesday detained three staff of a power plant over a huge fuel spill in the Arctic, as response teams warned a full clean-up would take years.

The spill of over 21,000 tonnes of fuel took place after a fuel reservoir collapsed last month at a power plant operated by a subsidiary of metals giant Norilsk Nickel in the city of Norilsk.

It is the largest ever to have hit the Arctic, say environmentalists.
Those working at the site have already seen the first effects of the spill on the local ecosystem, said Viktor Bronnikov, general director of Transneft Siberia oil and gas transportation company involved in the clean-up.
They included dead muskrats and ducks, he said.
The Investigative Committee looking into the accident said it had detained the director of the power station, Pavel Smirnov, and two engineers on suspicion of breaching environmental protection rules.
If convicted, they would risk up to five years in prison.
“The company considers this measure to be unjustifiably harsh,” Norilsk Nickel said in a statement to AFP, citing vice-president Nikolai Utkin.
All three “are cooperating with law enforcement authorities and now they would be much more useful at the scene of the clean-up operation”, he added.

‘Years’ to clean up
At the scene at a remote area in the Norilsk industrial district, Bronnikov of Transneft Siberia said that the situation was stabilising, but that the clean-up team had seen animals and birds apparently killed by the spill.
“Today I myself saw dead muskrats,” he told AFP, adding that workers had seen ducks killed by the fuel.
“If a bird lands on the diesel fuel or a muskrat swims through it, it is condemned to death,” he said.
He added however that he had not seen “a huge number” of any animals dying there.
Workers in waterproofs were using booms to contain the reddish-brown diesel on the surface of a river and pump it into tanks on the bank.
“We will be removing diesel fuel from the Ambarnaya River for at least eight to 10 days,” Bronnikov said.
“We will need years to completely clean up,” he added.

The teams have set up tents on the river bank and are using helicopters to bring in equipment and survey the vast flat area of grass and sparse trees.
After this “mechanical” stage, other methods will have to be used to absorb the rest of the diesel or cause it to break down, Bronnikov said.

Kara Sea threatened
Norilsk Nickel head Vladimir Potanin said the company would pay for clean-up efforts estimated at $146 million after President Vladimir Putin backed a state of emergency in the Arctic city.
The Investigative Committee said the power plant’s fuel tank had required major repairs from 2018 but the suspects “continued to use it in breach of safety rules.”
“As a result, the accident occurred,” the investigators’ statement said.
Norilsk Nickel said that the fuel reservoir was built in 1985 and underwent repairs in 2017 and 2018 after which it went through a safety audit.
Regional officials have said that despite efforts to contain the fuel leak using booms on the river surface, it has now reached a freshwater lake that is a major source of water for the region.
The pollution could now flow into the Kara Sea in the Arctic Ocean north of Siberia, which Greenpeace Russia expert Vladimir Chuprov told AFP would be a “disaster.”
But in a conference call on Wednesday, Norilsk Nickel’s first vice president Sergei Dyachenko denied the spill had reached the lake, saying the company had not found contamination there.
The metals giant has said the accident could have been caused by global warming thawing the permafrost under the fuel reservoir.
It has acknowledged it did not specifically monitor the condition of permafrost at its sites in the past and said it would do a full audit shortly.
The massive clean-up involves nearly 700 people, according to the emergencies ministry.

#Russian nuclear-capable bombers intercepted by NORAD off of Alaska

#An unprecedented discovery of cell fusion 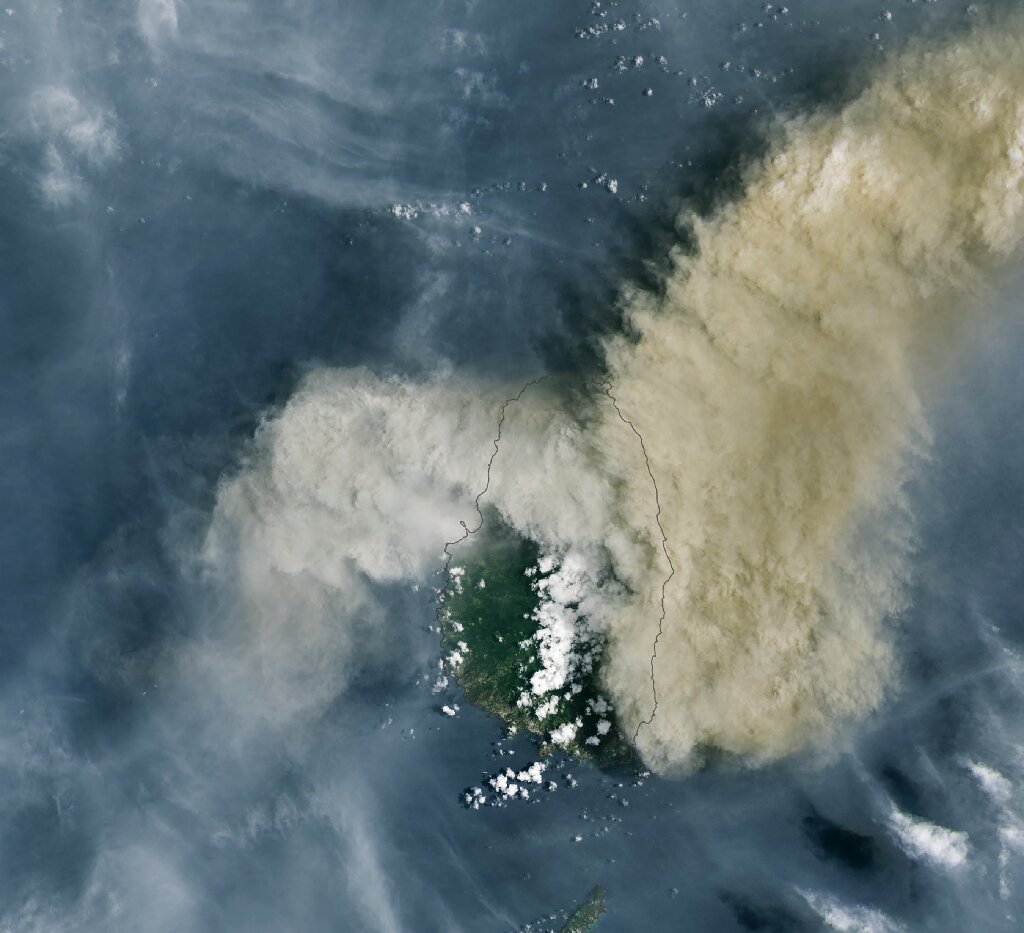 #UN warns that impact of Caribbean volcano could affect other islands 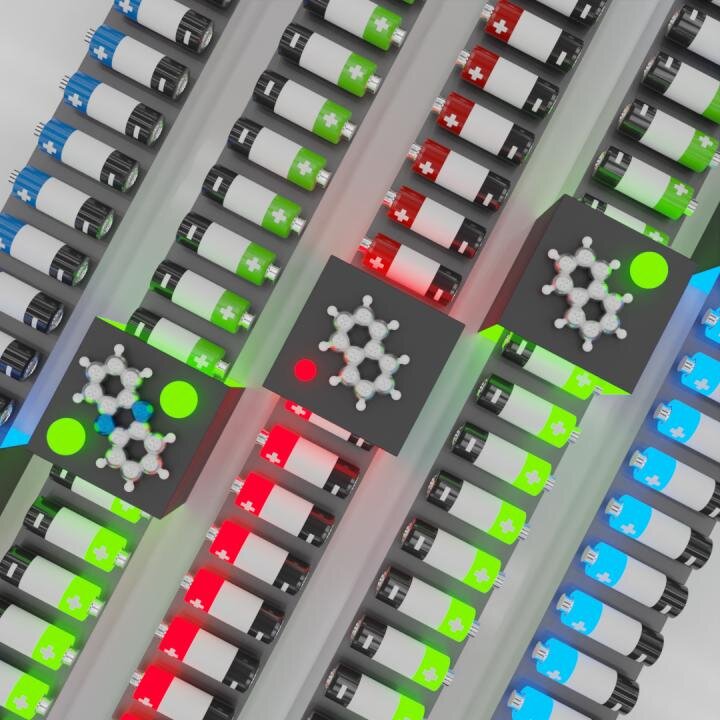