In a statement, the Kremlin said that the Russian president had told Lukashenko while speaking by phone that he would offer Lukashenko military help if necessary, citing a collective military pact that it planned to follow.

The statement also alleged that external pressure was being applied to the Eastern European country, without saying where from.

Putin stopped short of publicly offering his support for the embattled leader, however, and Russian military vehicles or soldiers have not been spotted on the streets of Belarus’ capitol where protests have been taking place.

Lukashenko spent the weekend appealing to Putin by phone, according to the New York Times, speaking twice to the Russian leader on Saturday and Sunday.

The move was a shift from his most recent public statements on Russia. For weeks, Lukashenko has publicly claimed that Russia was trying to overthrow him as his public standing in the country worsened. 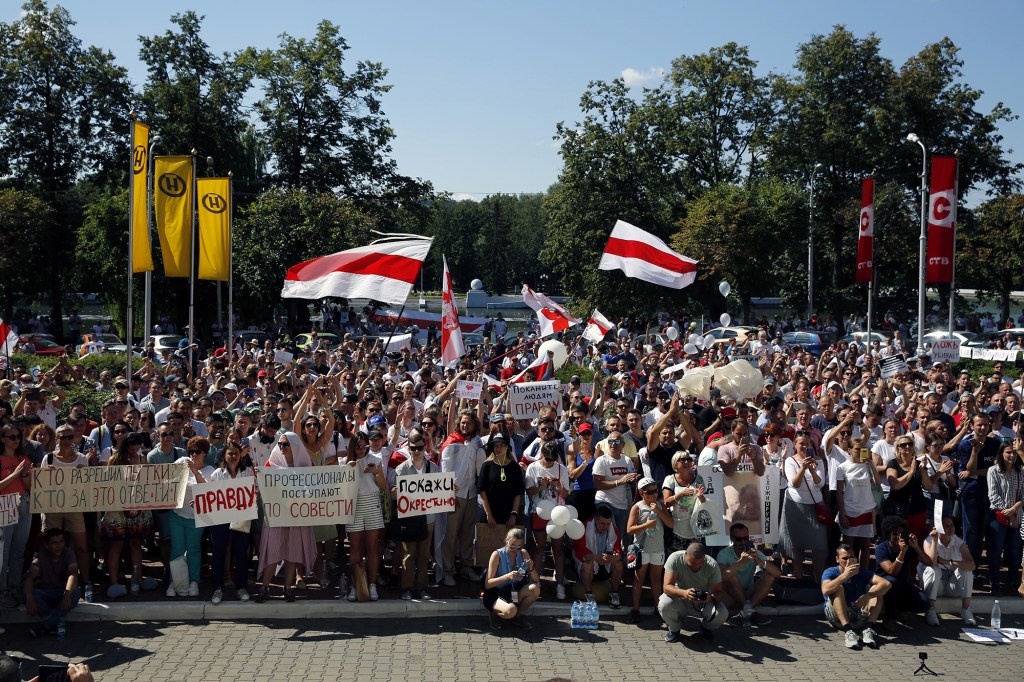 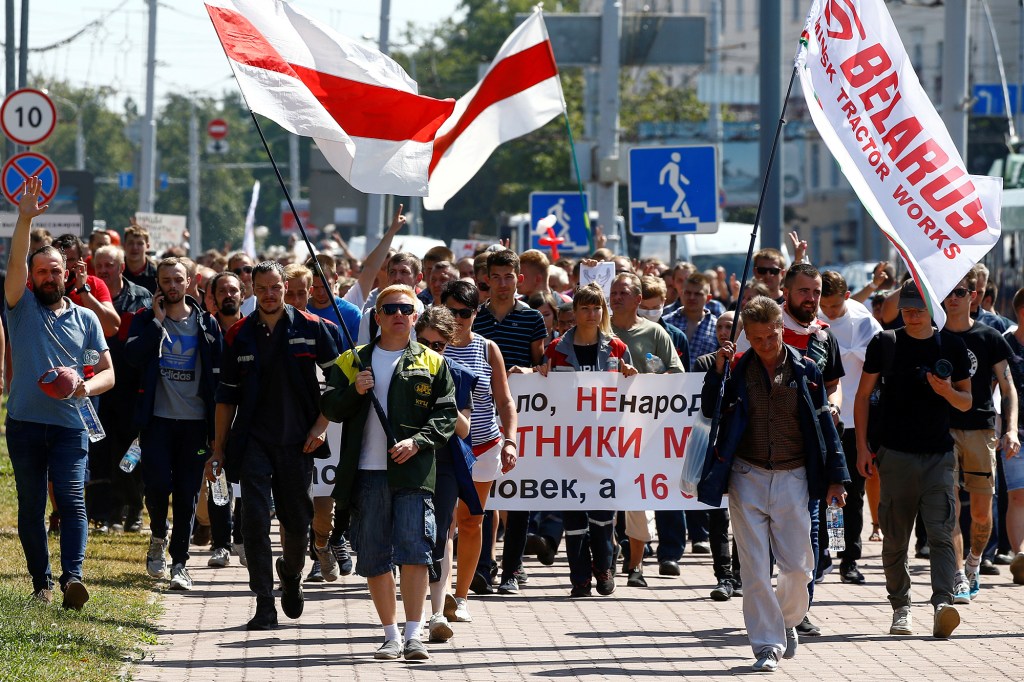 Lukashenko told Belta, a Belarusian state news agency, that he had secured a pledge from Putin for “comprehensive assistance will be provided to ensure the security of the Republic of Belarus,” if needed.

Speaking at a rally of his supporters in Minsk on Sunday, Lukashenko rejected calls to hold a new presidential election, which has been marred by accusations of fraud and rigging.

Lukashenko, widely known as “Europe’s last dictator,” has ruled Belarus for 26 years. While he had faced electoral challenges before, none were as successful as 37-year-old Sviatlana Tsikhanouskaya.

Tsikhanouskaya, Lukashenko’s 2020 opposition candidate, has fled to Lithuania where she continues to urge followers to keep up the protests.

Lukashenko, for his part, denies any wrongdoing in rigging the widely-disputed election where he took 80 percent of the vote.

Asked about the unrest in the country, where an estimated 200,000 people have taken to the streets demanding Lukashenko’s resignation, President Trump said Monday, “That’s a terrible situation, Belarus. We’ll be following it very closely.”

Last Wednesday, the Trump administration promised that the US would deliver freedom to Belarus, with Secretary of State Mike Pompeo saying while in Prague, “We will continue to speak about the risks to the Belarusian people.”

“We want them to have freedom in the same way that people do across the world,” he continued.

“Russia continues to seek to undermine your democracy, your security through disinformation campaigns and through cyberattacks. It’s even tried to rewrite your history,” Pompeo said. 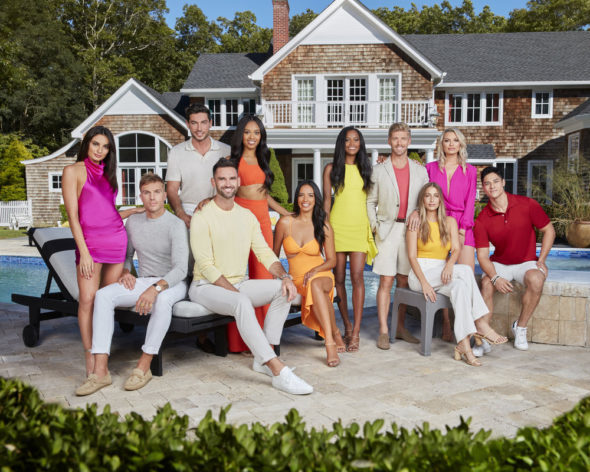 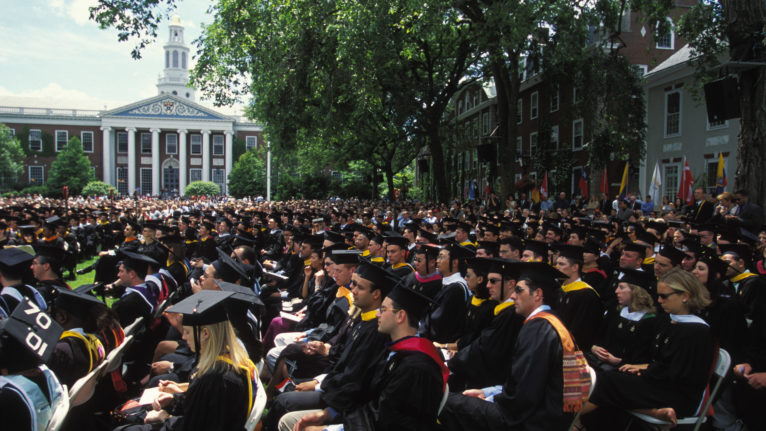 #Why the ideal of meritocracy only deepens inequality

#Corey Johnson at odds with de Blasio on COVID-19 tests for students, staff