Is the Broncos locker room divided over Russell Wilson’s struggles?

According to Mike Klis of 9News in Denver,  “about half the team” attended a 34th birthday party for the quarterback thrown by his wife Ciara on Tuesday.

It’s unclear which members of the Broncos attended the reported celebration, which came amid speculation that Wilson’s teammates are fed up with him.

The report seems to paint a bleak picture among the team, similar to the famous storyline in “Draft Day” — which tells the fictional story of the Browns’ first overall pick, who had no teammates at his 21st birthday party.

Ciara shared a number of birthday tributes to Wilson on social media — including a TikTok video that showed the “Better Things” singer dancing, with the caption, “Baes bday.”

The Grammy-winner called Wilson a “legend” in a separate Instagram post that included a clip of the couple posing near a piano.

Following a third straight loss to the Panthers on Sunday, the Broncos are 3-8 on the season and sitting last in the AFC West. Wilson — who agreed to a five-year contract extension with Denver in September, worth $245 million — has struggled to control the offense effectively and efficiently.

Wilson was 19-for-35 with 142 yards while losing a fumble on a strip-sack just outside the red zone in Sunday’s 13-point loss to the Panthers.

Meanwhile, tensions appeared to boil over on the sidelines, when Fox cameras caught nose tackle Mike Purcell screaming at Wilson.

After the game, Purcell said the heated moment was fueled by “frustration.”

“We want a spark on something. We are all in this together, period,” he said.

The quarterback downplayed the situation postgame.

The Broncos visit the Ravens on Sunday. 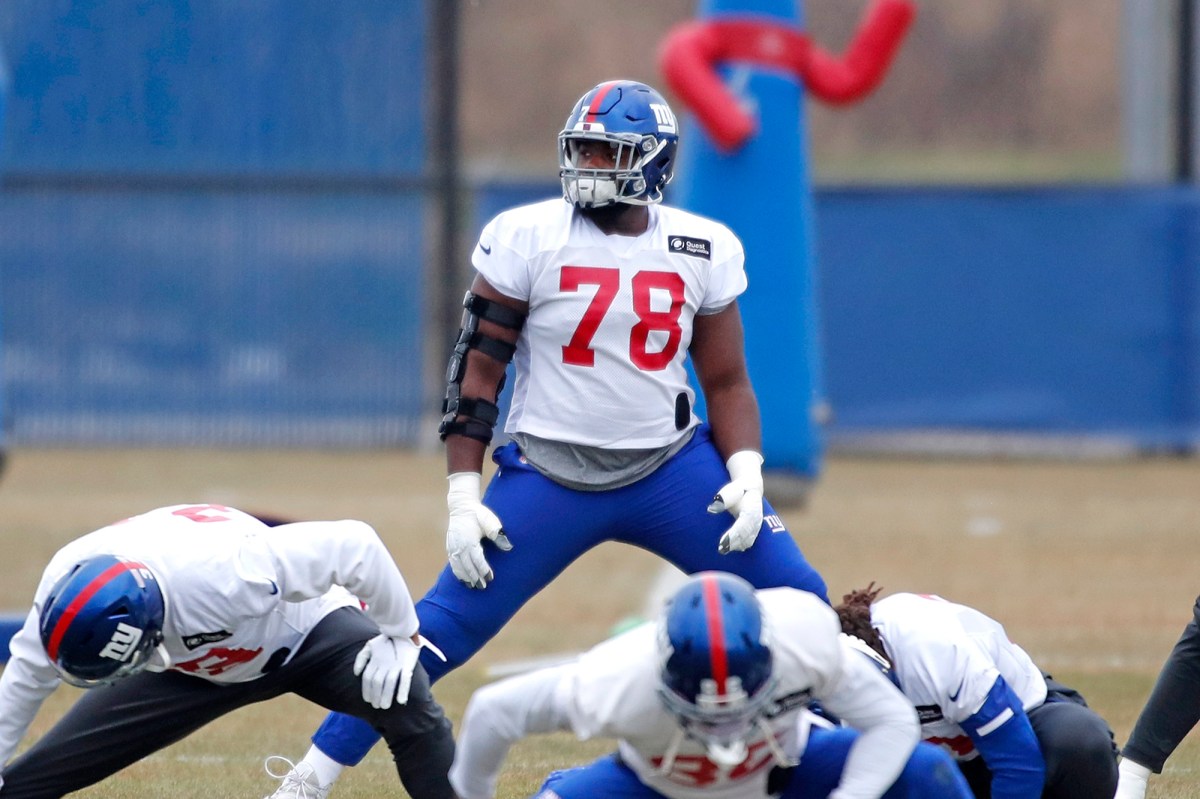 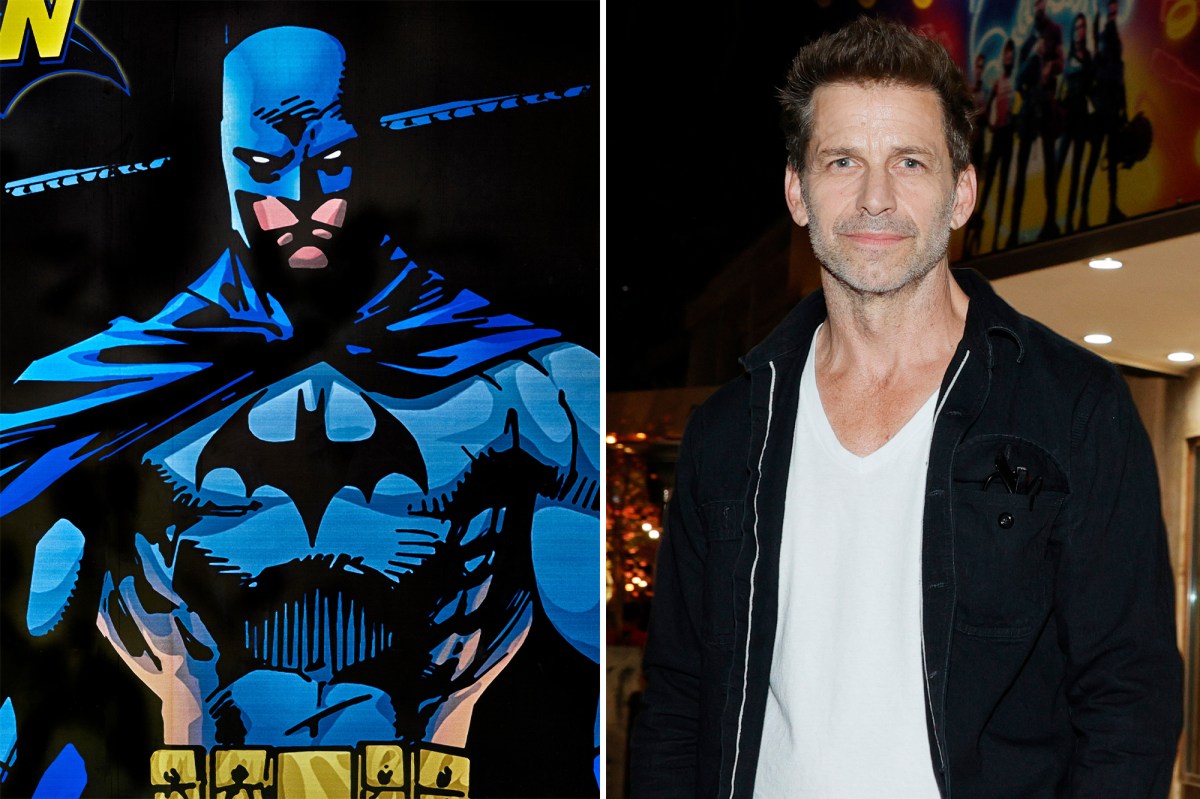 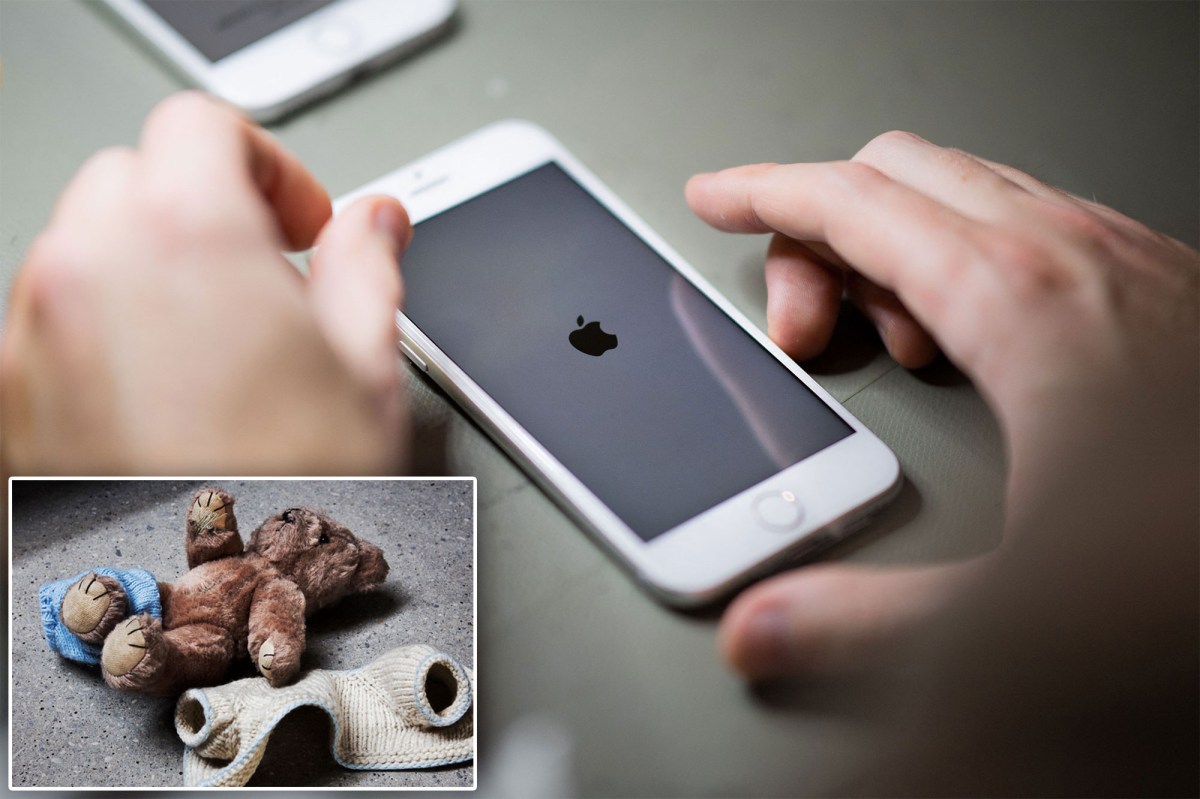 #Apple to scan US iPhones for images of child sexual abuse 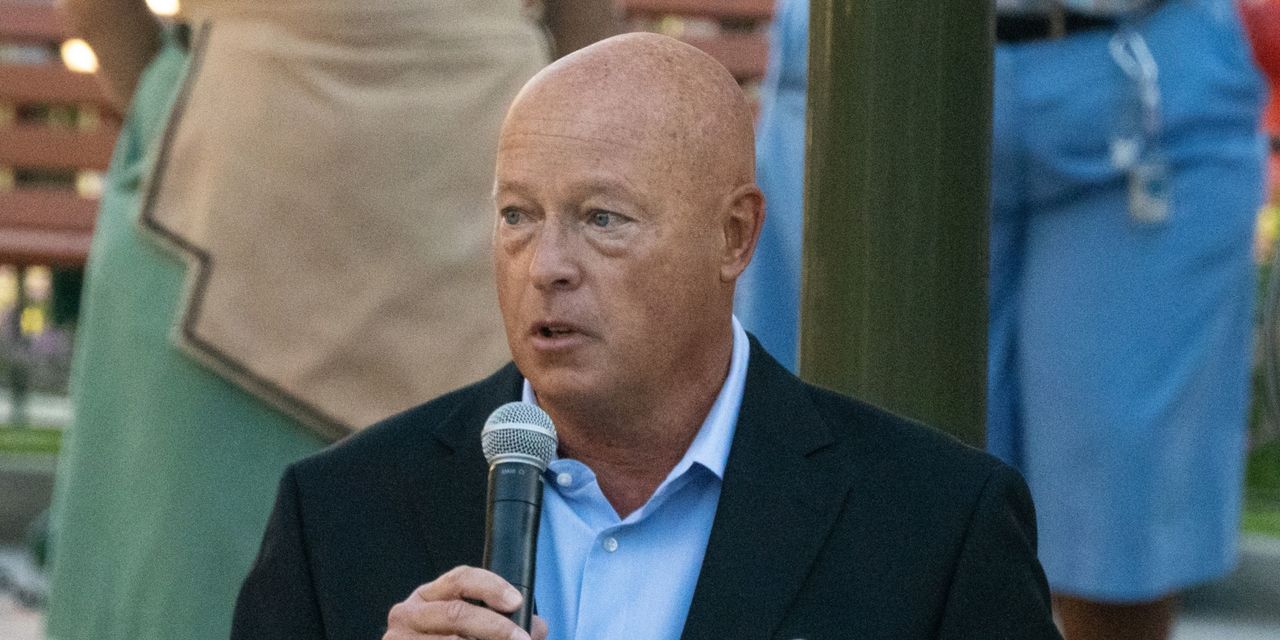 #: Hulu could be available through Disney+ in 2024, CEO Chapek says