Russell Crowe has a reputation for having a bit of a temper and being somewhat difficult to work with. But that doesn’t mean he isn’t without his good qualities. For example, when awards season rolled around for the boxing drama Cinderella Man, Crowe asked the studio to put their weight behind Paul Giamatti for Best Supporting Actor instead of campaigning hard for Crowe to get a leading actor nomination. Why? Because Crowe promised Paul Giamatti’s dying mother that her son would get an Oscar nomination.

Russell Crowe told this story about Cinderella Man in a recent video where he broke down some of his most famous roles for GQ (via The Hollywood Reporter). Crowe mentioned that after he starred in The Insider in 1999, it was Al Pacino who told the studio to “back the kid” when it came time to campaign for awards. It resulted in a nomination for Best Actor in a Leading Role, and Crowe would win in the same category the following year for Gladiator, not to mention being nominated again in 2001 for A Beautiful Mind.

Since Pacino threw his support behind Crowe when he needed it, Crowe wanted to do the same for his co-star Paul Giamatti when the two worked together in Cinderella Man in 2005. Giamatti was coming off getting snubbed for an Oscar after his lead performance in Sideways, which earned him a Golden Globe nomination and several critics circle nominations and wins in 2004. So Crowe felt like it was about time Giamatti got his due diligence, even moreso since his mother was on her death bed during production. The actor recalled:

“Paul Giamatti’s mom died during the course of shooting Cinderella Man, and I made her a promise on the phone that Paul was such an incredible actor, that he would be nominated. And the studio asked me what I wanted to do, and I said, ‘Back the kid.’ And Paul Giamatti got an Academy Award nomination.”

Unfortunately, Giamatti didn’t win, but as all actors and actresses say, it’s an honor just to be nominated.

Crowe didn’t always have that much power to throw around Hollywood though. In the same video, he remembered being worried that Sean Penn was going to replace him in L.A. Confidential. The actor said that despite being flown into Los Angeles and being put up in a hotel during the rehearsal window, he had “friends in the business who were telling me that Sean Penn was going to be playing my role.” The actor recalled:

“At one point in time, they stop paying my hotel bill and rental car bill, stop providing me with per diem … so it got pretty heavy. I felt all that going on around me, and the only thing I had to go off of was the assurance of the director that he’d made his choice. So I just kept turning up to work. I think if there was ever a day that I gotten frustrated, and I hadn’t turned up to work, that would have been the chink in the armor they used to ship me out of the role.”

Crowe never got replaced by Penn, and his turn in L.A. Confidential was a big turning point in his career. At the same time, it’s rather amusing that Crowe almost had his role taken away by another actor who is notorious for his fits of rage and being difficult to work with. It seems like there’s a lot of that in Hollywood.

#Enjoying short-term pleasures will make you happier in the end 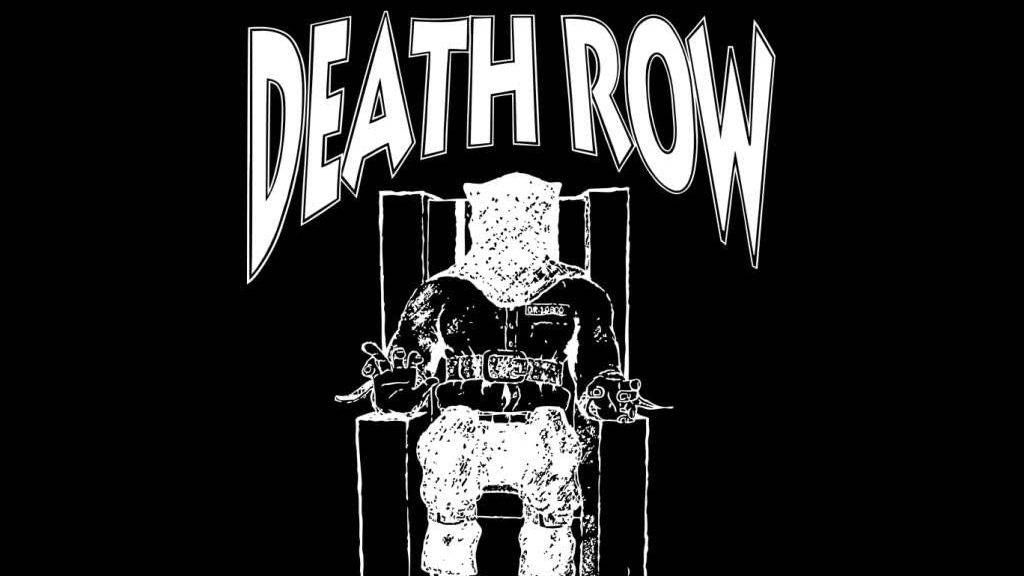 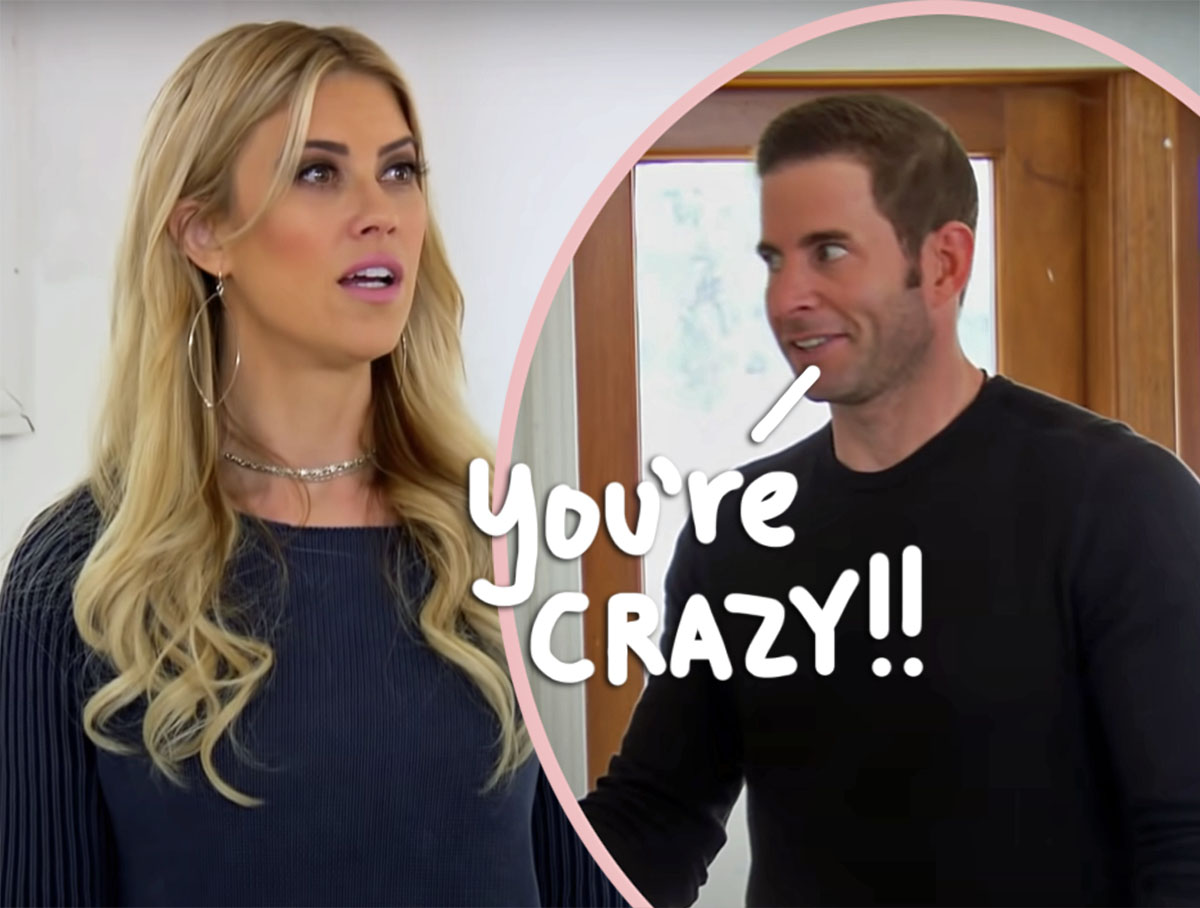 #Tarek El Moussa Went OFF On Ex Christina Haack While Filming Flip Or Flop, Calling Her A ‘Washed-Up Loser’! 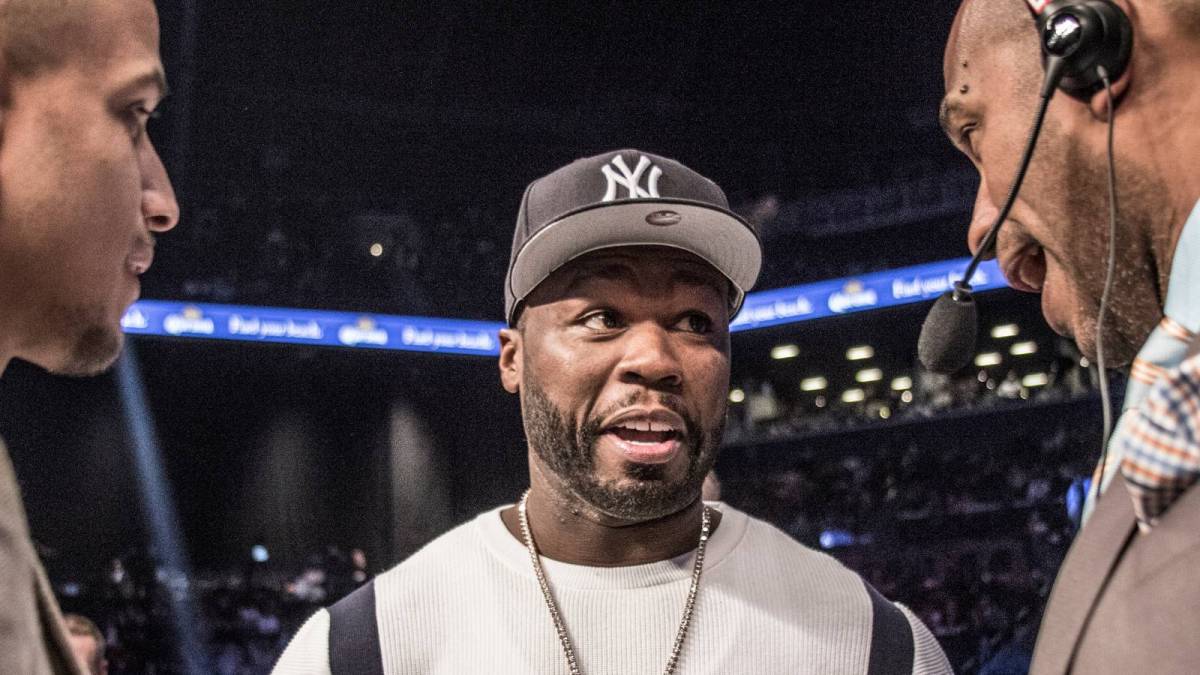 #50 Cent May Have To Contend With Jimmy Henchman Following Michael K. Williams Slander