Theater chains are attempting to restart their businesses with a slew of safety measures meant to safeguard against the threat of infection. Still, many people are feeling reluctant to risk a trip to the cinema. For those people, actor Russell Crowe has issued a lightly-threatening message on Twitter extorting them to catch his new movie Unhinged in theaters.

“They say there was a catalyst at the heart of the cinema experience, a social contract, a binding dynamic power that lifts the cinematic experience into a realm of intimate connection between the audience and the screen, and the stars in the heavens beyond. They say. Who are they? Some conceited, pretentious f***wads who try to piss in your pocket and tell you it’s raining. Well, fuck that shit. I have a movie coming out. It’s called Unhinged.’ I’m not fucking with you.It’s going to be in cinemas. Off you go.”

As far as compelling advertising goes, it doesn’t get more forceful than Russell Crowe telling you to go watch a film… or else. It remains to be seen how many people will heed Mr. Crowe’s words, but there is no doubt the marketing team for Unhinged has found a novel method of promoting their movie by leaning on their lead star’s innate ability to be terrifying without needing to so much as frown or even raise his voice.

Unhinged tells the tale of an unnamed central character, played by Crowe, who is having some problems in his personal life. Those problems surface in the form of incidents of road rage in which the character assaults people he meets on the road, with a couple of unexpected twists that reveal there is more going on with regards to the motivations of the protagonist than meets the eye.

There is a lot more pressure on Unhinged to perform well in theaters now than there would have been if the film had released before lockdown. For the past few weeks, Hollywood and cinema chains have been tentatively testing the waters with the release of popular old movies and small-budget new projects like Unhinged.

If the movies are determined to have brought in a respectable amount at the box-office, studios will finally release the big-budget movies that have been repeatedly postponed for the past few months, from Wonder Woman 1984 to Black Widow. Mulan has already bowed under the pressure and opted for online streaming, with more upcoming big Disney movies said to be in line for a Disney debut as well.

Unfortunately, the reviews for Unhinged have been mixed at best, which are unlikely to do any favors to the film’s already modest box-office expectations. Then there are the rumors that ticket prices at theaters will be hiked to accommodate the extra safety precautions being put in place to battle the threat of infection. Both these factors will probably bring down the film’s performance at the box-office, despite Crowe’s well-meaning attempts to intimidate the audience into watching his film. Unhinged releases in theaters Friday, August 21.

#Kamala Harris not having much effect on voters after being picked for VP, poll shows

#‘The Mandalorian’ Season 2: The Darksaber Will Play a Key Role in the New Season, Says Giancarlo Esposito 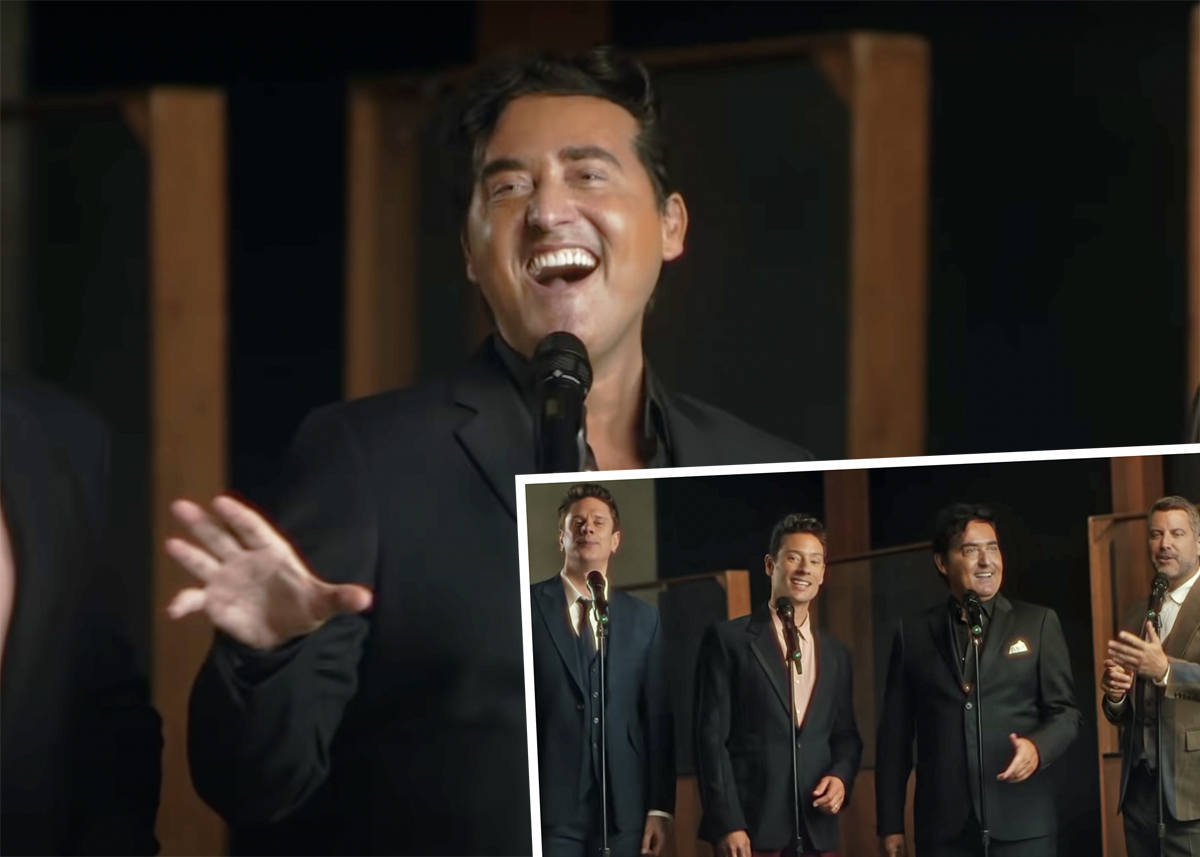