Facebook founder and jiu-jitsu enthusiast Mark Zuckerberg‘s expected attendance at a mixed martial arts event in Las Vegas this weekend has the internet buzzing that the billionaire may step into the ring for a match.

Mackenzie Dern, a women’s strawweight contender who is scheduled to fight China’s Yan Xiaonan at the Apex in Sin City for Saturday’s night’s UFC Fight Night, ignited the scuttlebutt when she told ESPN: “I know Mark Zuckerberg rented out the whole event.”

“I know he’ll be there, but I don’t know if it’s literally him, his wife or if he’ll have friends — some type of party,” Dern told the Disney-owned sports news outlet which is airing Saturday’s fisticuffs.

“But from someone who wanted a main event with a crowd, [it’s now] going to be very, very private.”

MMA insider Ariel Helwani said on his podcast that a “very good source, very close to the event” told him that the event’s closure to the press and the public had “something to do with Mark Zuckerberg,” according to Vice News.

However, UFC President Dana White, punched a gaping hole in their claims, tweeting: “Mark Zuckerberg did NOT rent out the UFC Apex. That’s total bulls–t.”

The 39-year-old tech mogul revealed to Joe Rogan last month that he has taken up mixed martial arts training.

Wu told The Information that he has been practicing with Zuckerberg and other “jiu-jitsu nerds” at the Guerilla Jiu-Jitsu Academy in San Jose. 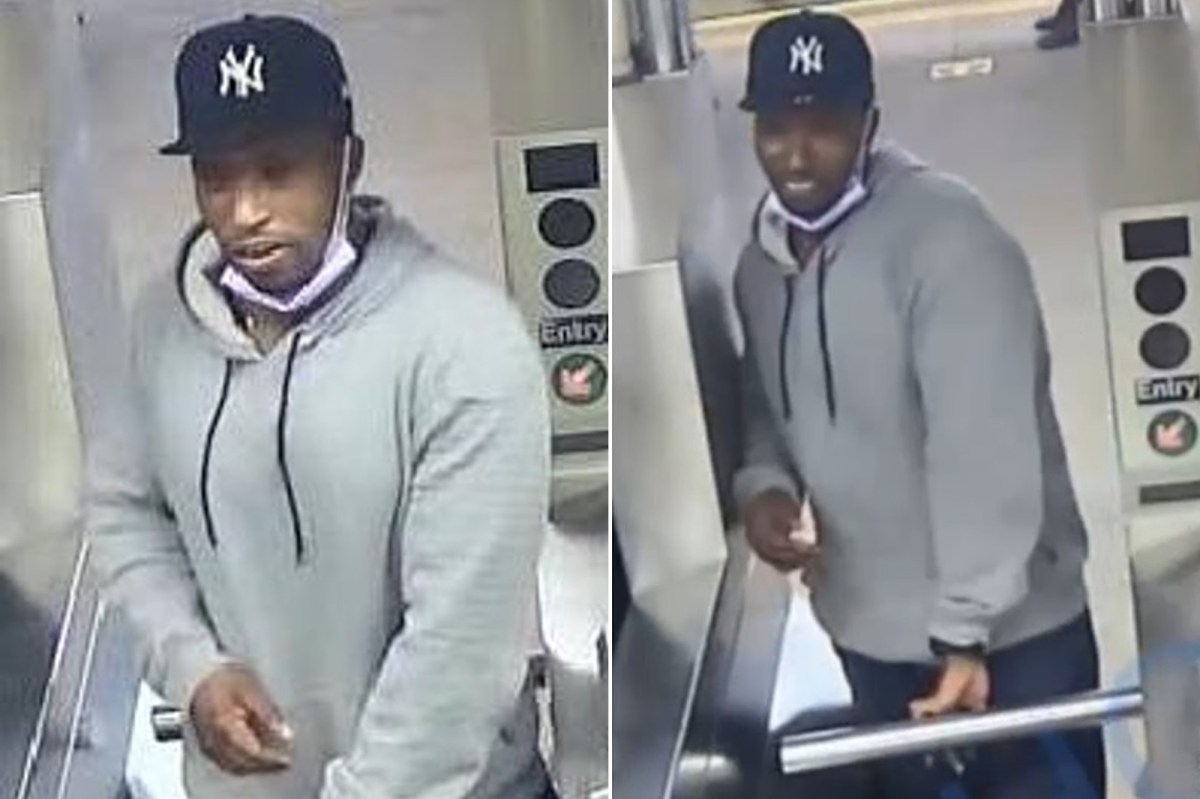 # The U.S. dollar is getting crushed — here’s why you can thank the Fed 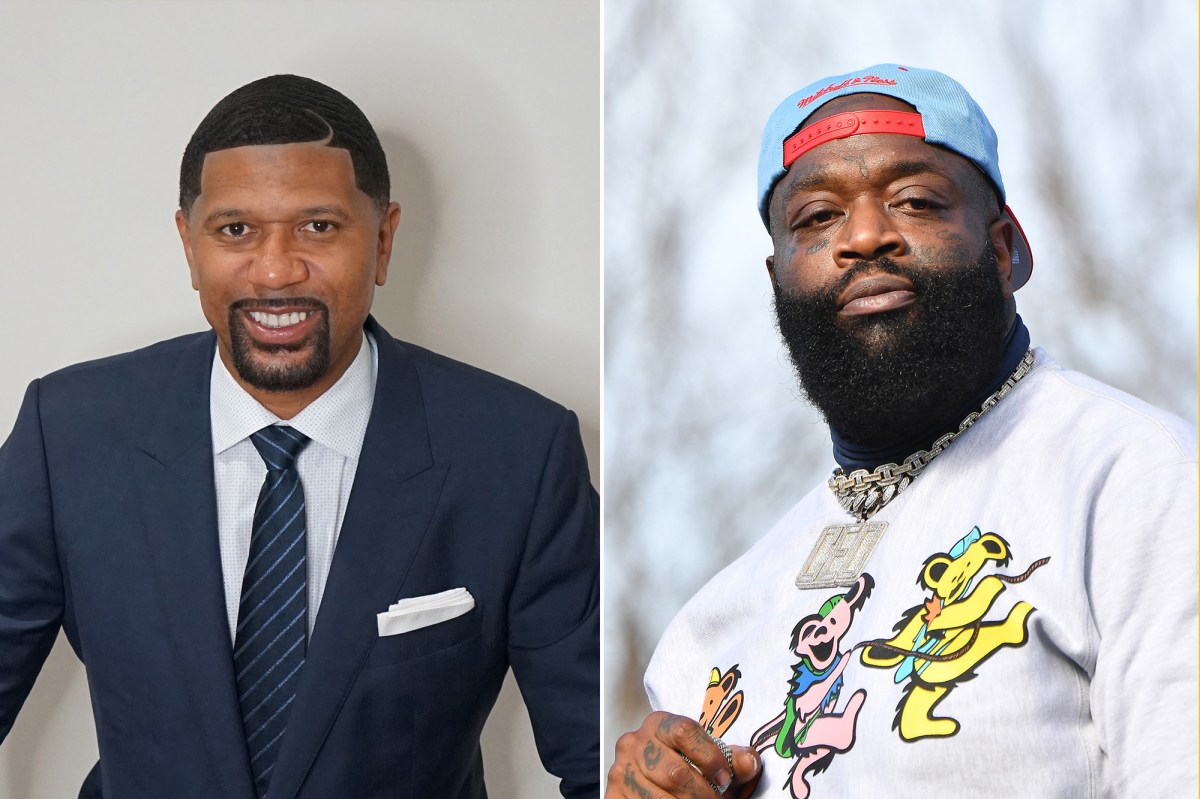 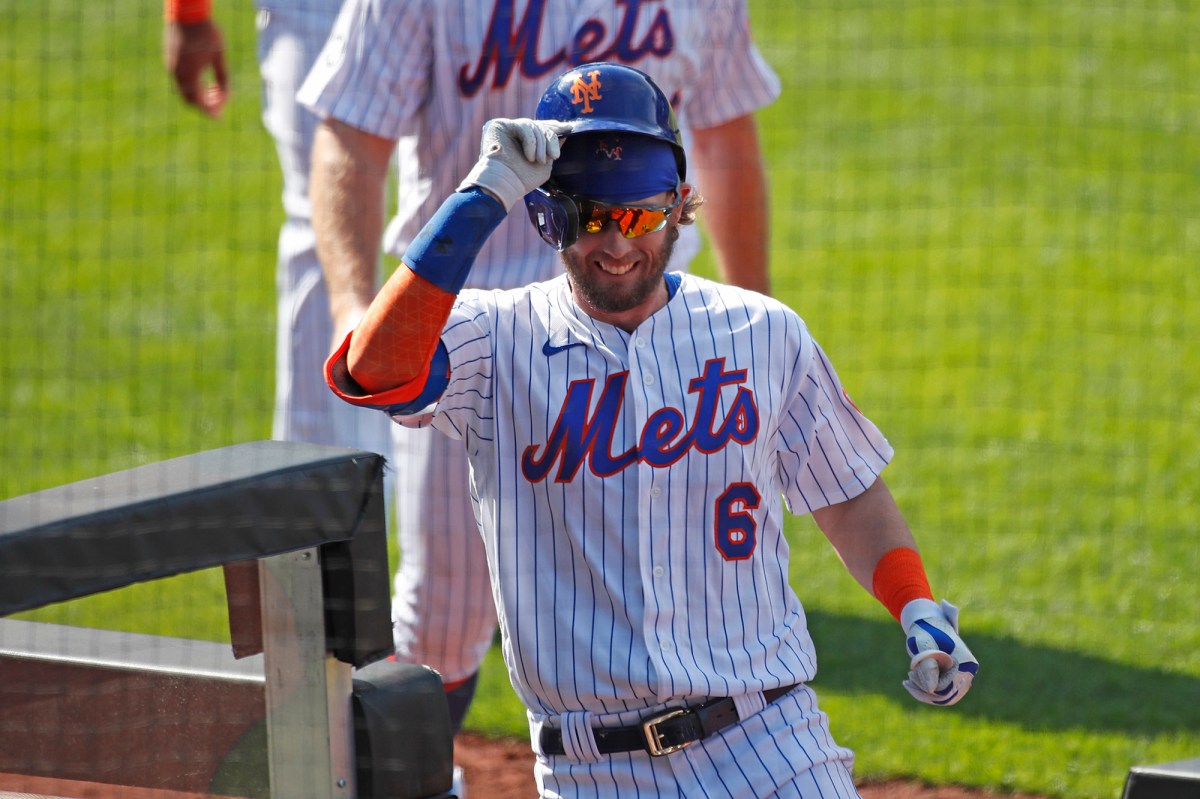