“#Roush Review: A Writer Turns Detective ‘In the Dark’”

A mystery series, a study of obsession and a personal tragedy on multiple levels, director Liz Garbus’s absorbing six-part documentary takes true-crime TV to a new level. Much as the late writer and blogger Michelle McNamara did with her 2018 bestseller I’ll Be Gone in the Dark, which was published two years after she died of an accidental prescription-drug overdose.

It wasn’t her only addiction. “I had a murder habit, and it was bad,” McNamara wrote — her words are read by The Wire‘s Amy Ryan — and like Michelle, we are gripped by her dogged reporting into a decades-old cold case that somehow flew under the cultural radar, a rape and murder spree by an unknown menace she dubbed the Golden State Killer. (He was variously known by authorities in different parts of California as the “East Area Rapist” and the “Original Night Stalker,” responsible for some 50 rapes and 12 murders in the 1970s and 1980s that had largely gone unconnected.)

“The narcotic pull for me is what I think of as the powerful absence that haunts an unsolved crime,” McNamara writes, believing that murderers like the Golden State Killer “lose their power the moment we know them.” Her well-regarded True Crime Diary blog and podcast connected her to a network of online “citizen detectives” who urged her on, as she devoted her energies — and many sleepless nights — to the case.

Michelle comes alive again in revealing excerpts from interviews, phone calls, e-mails and private texts, including to her husband, comedian Patton Oswalt. Caught up in a busy career of his own, he encouraged her passion even as it became a vocation taking her away from family (and a beloved young daughter) as she raced to expand an acclaimed article in Los Angeles Magazine into a full-length book. “The story of the victims, it has to be told,” she says in a 2011 interview. Dark honors her gift for humanizing, not exploiting, the tragedy as she reaches out to victims’ families and survivors — many of whom recount their ordeals, which at the time of their terrorized assaults (well before #MeToo) they were often made to feel too ashamed to come forward.

This is also a cautionary tale of working oneself to death, as McNamara feverishly tackles what she described to a friend as a “bottomless monster” of never-ending leads and new information. “She was writing a book and she was trying to solve a case… That’s not a typical writing experience,” recalls fellow writer Kera Bolonik. Her sudden and unexpected passing in her sleep occurs two-thirds of the way through the series, and the final two episodes deal with the grief and shock over her loss, which only intensifies the desire of her fellow researchers and editors to complete her work and realize her dream.

In a poignant irony, it’s not until shortly after the book is successfully published that the actual killer (a 72-year-old former police officer) is discovered, putting a face and a name on the culprit McNamara had pursued for so long. And just as she had predicted, the power reverts back to the victims’ families and survivors, who we see forming a support group thanks to the woman who brought their dark stories into the light.

#Chris Godwin was ‘bothered’ by giving up number to Tom Brady 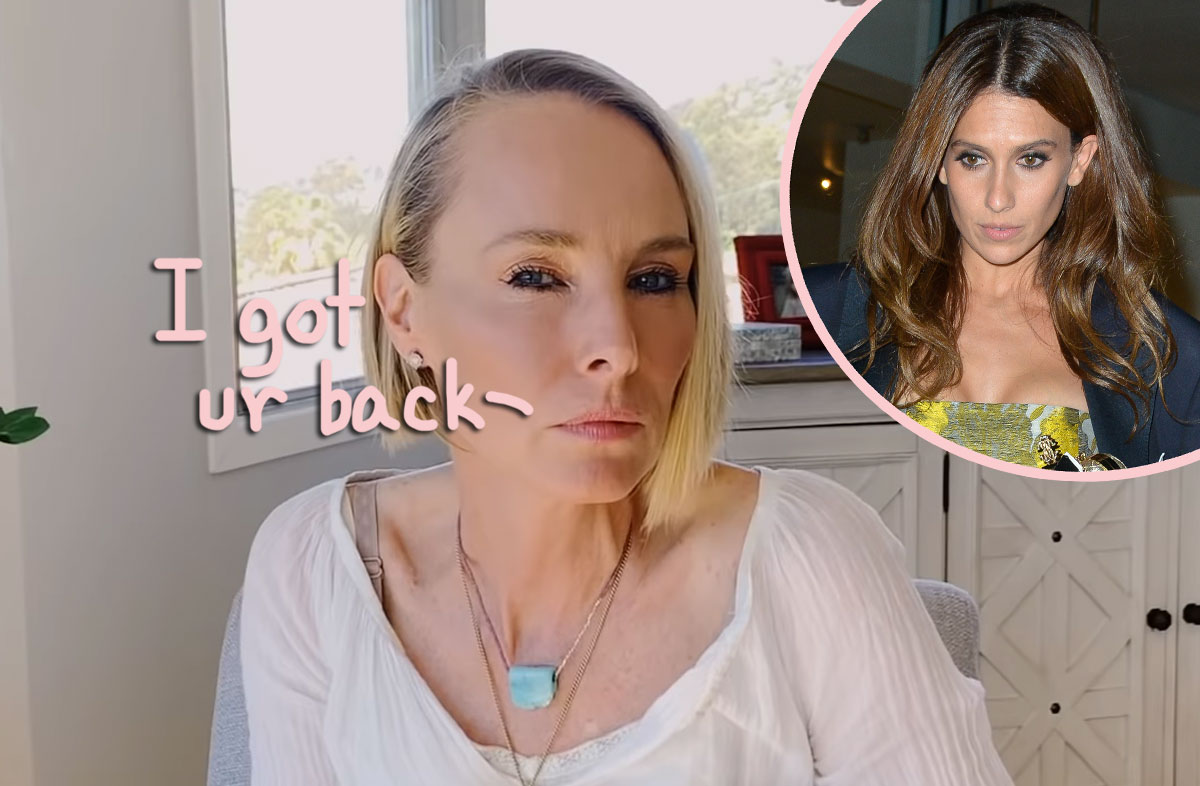 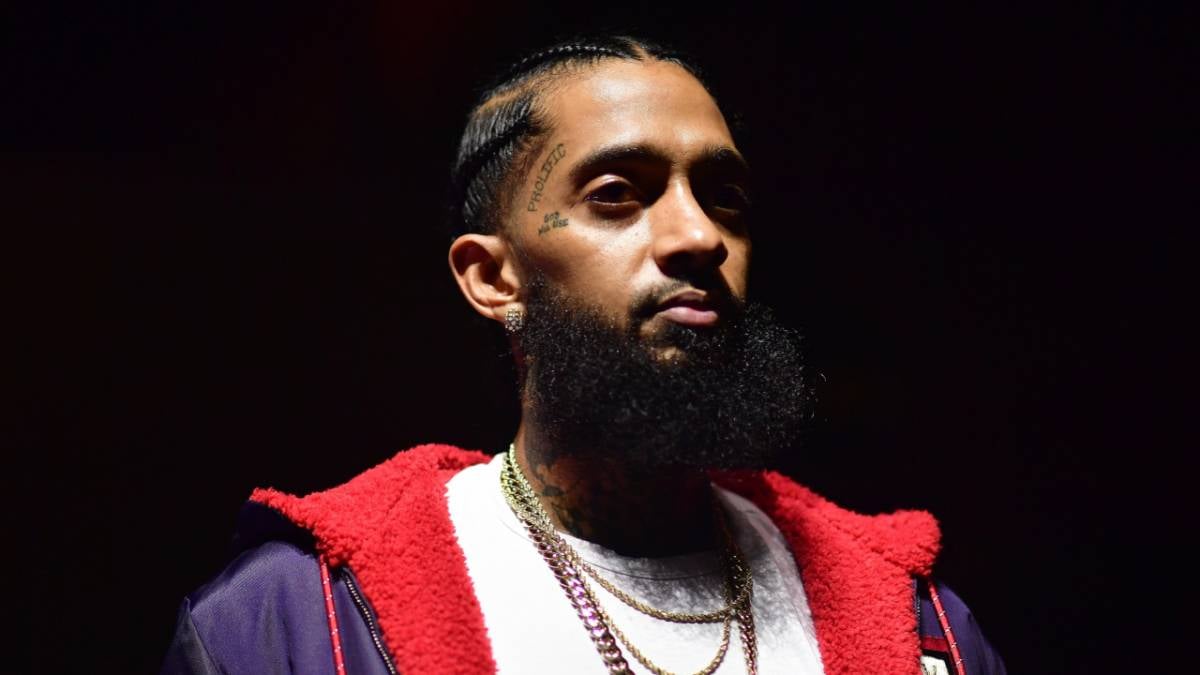