Oceanco, the company that was commissioned to build Bezos’ $500 million vessel, has abandoned a plan to have Rotterdam temporarily take apart Koningshavenbrug, known locally as “De Hef,” according to the Dutch language news site Trouw.

It is unclear what Oceanco plans to do now that it has abandoned the option of pursuing the bridge’s dismantling.

The article, which cited a backlash from local residents for the about-face, was translated by the site DutchNews.nl. The site obtained documents through the country’s freedom of information laws showing that Oceanco was so taken aback by the public backlash to the original plan that it decided not to go through with it.

The company had said that it needed to have the bridge taken apart in order to allow the super-yacht to sail into the North Sea.

Rotterdammers were so up in arms over the plan that they organized Facebook groups to mount protests. Some have even threatened to pelt Bezos’ super-yacht, which is said to be among the largest vessels in the world, with rotten eggs.

The 150-year-old steel structure, which has a 130-foot clearance and which spans the Meuse River, was refurbished in 2017 after it was bombed during the Second World War. The bridge has gained landmark status and was converted into a national monument.

Rotterdammers noted that city officials pledged it would not dismantle the bridge after the recent renovations from five years ago.

The city of Rotterdam reportedly opposed making the information obtained by Trouw public due to the threats it is said to have received from opponents of the plan.

Bezos’ Y721 super-yacht will be one of the biggest sailing vessels ever made in the Netherlands, which is a hub for boat construction for the very wealthy, according to Bloomberg.

The yacht’s towering height has presented other problems for the world’s second-richest man. The boat’s tall masts would present a hazard to helicopters, so the former Amazon CEO commissioned a support yacht with a helipad to follow in its wake, the outlet said. 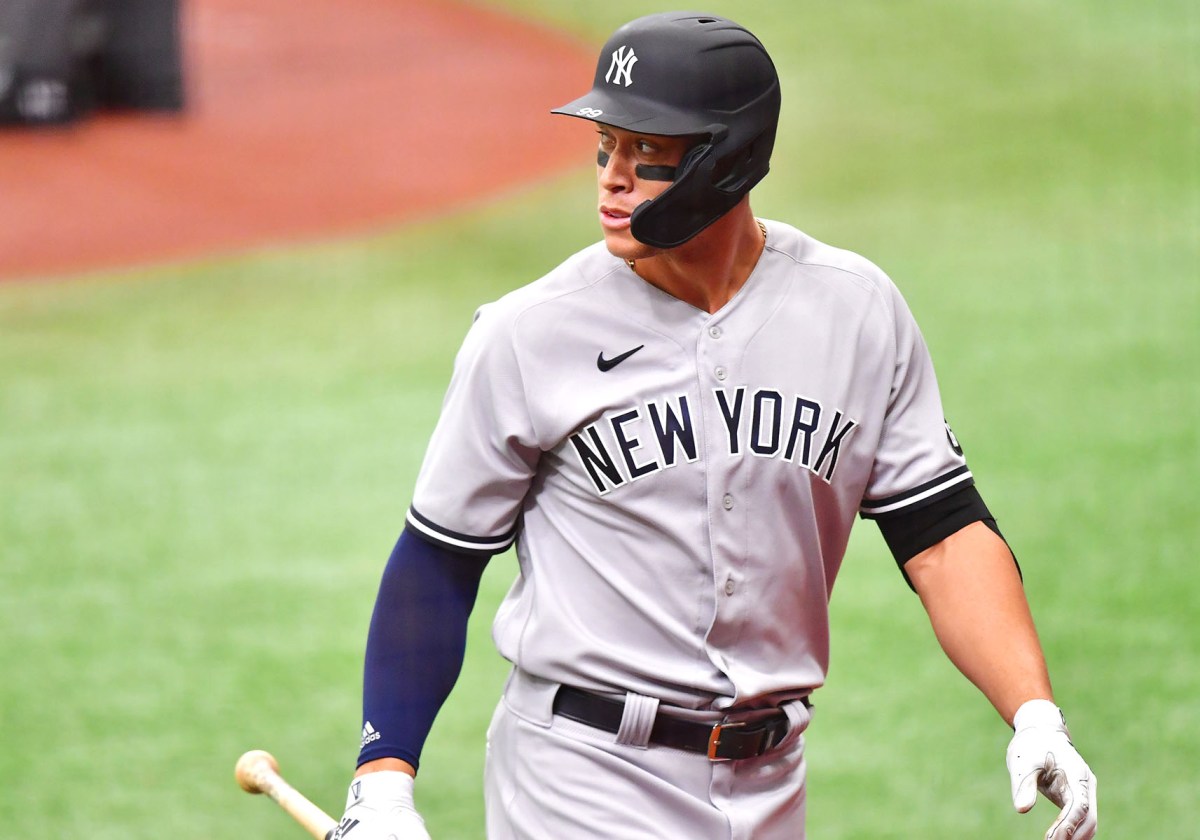 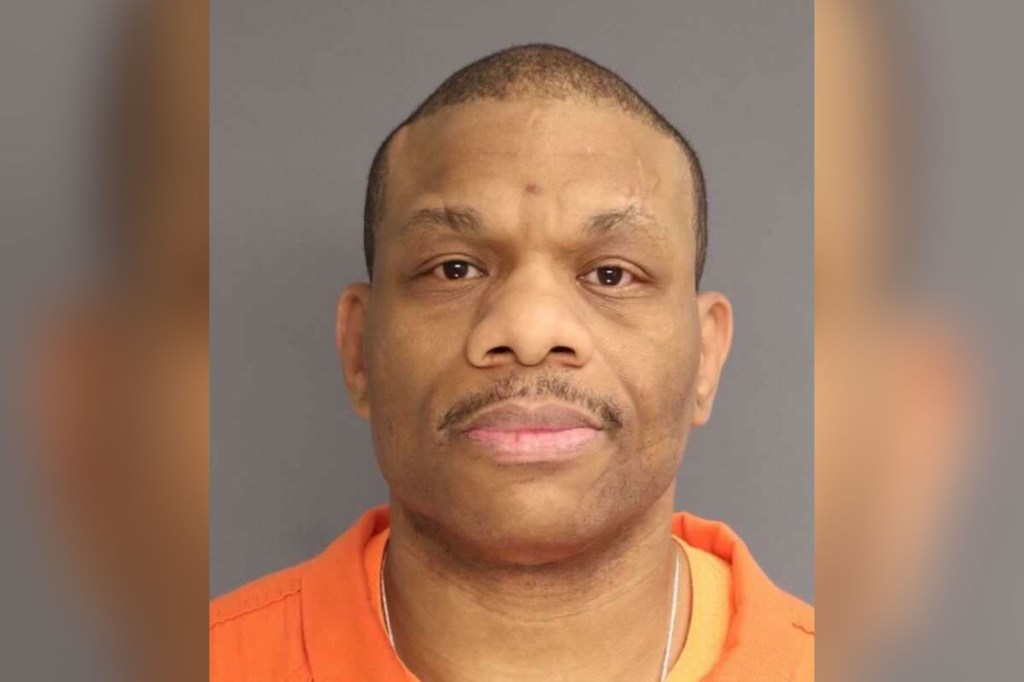 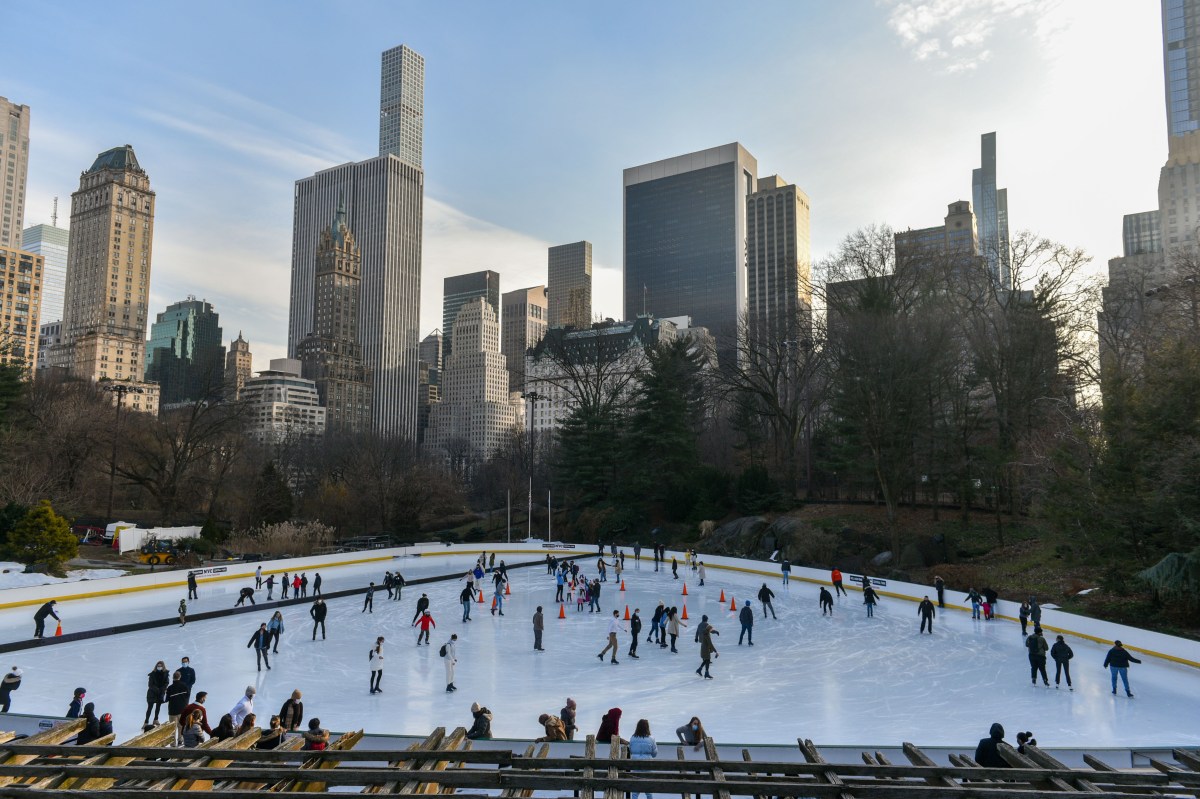 #Trump gets frozen out of operating Central Park’s Wollman Rink 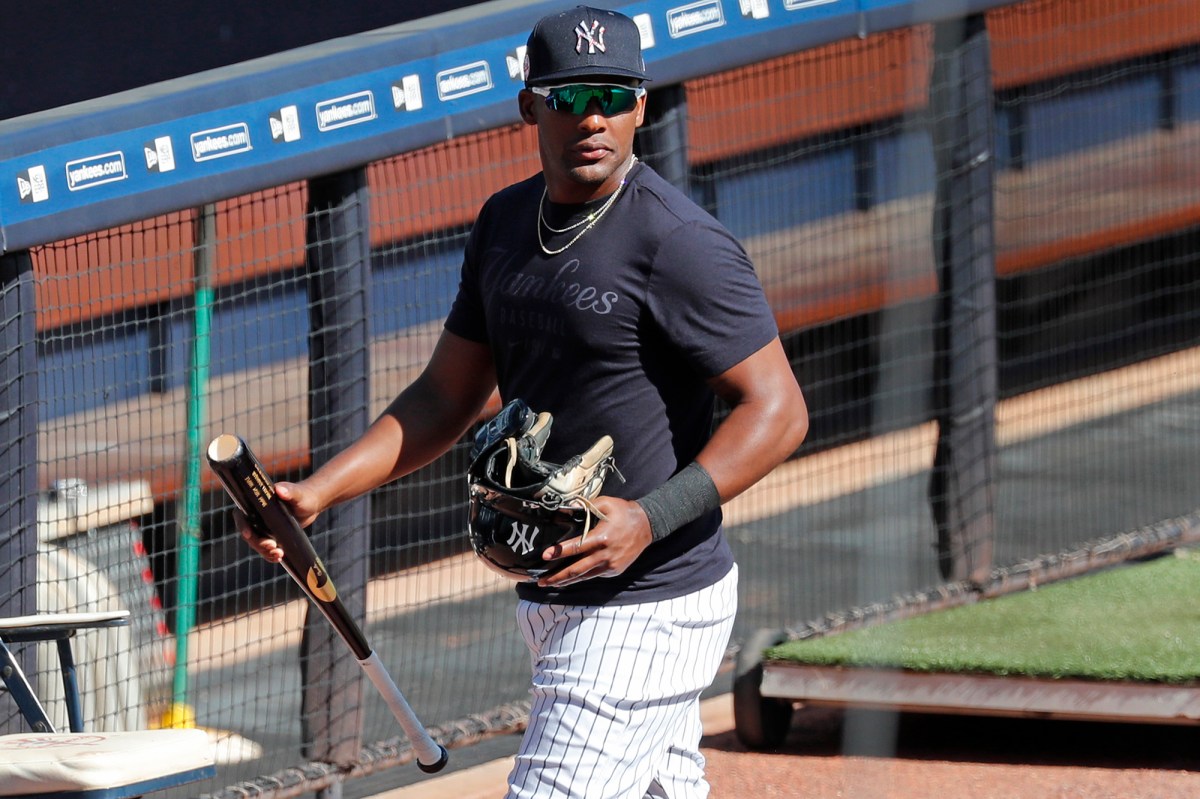