As we prepare for Roswell, New Mexico season 2 episode 13 to arrive on The CW next week, there are a lot of things to be concerned over. Take, for example, our fears that someone is going to die at the end of the hour. This is a time in the show’s run where there may be that extra bit of determination to prove that nobody is safe. They want viewers shaking in their boots to a certain extent, and they want people to think that CrashCon is going to end in as shocking a manner as it can. This will be a weird, crazy installment from start to finish.

Are you ready for what lies ahead? We’re not sure that we ever will be, but the story rages on regardless. Below, you can view the full Roswell, New Mexico season 2 episode 13 synopsis with some more insight on what is coming:

SEASON FINALE – Having realized that a deadly threat has infiltrated CrashCon, the busiest event of the year, Liz (Jeanine Mason) realizes that she can’t save everyone she loves — and with Max (Nathan Dean) facing immediate danger, she and Isobel must make a heart-wrenching choice. Meanwhile, Michael (Michael Vlamis) finds himself caught up in the conflict between Jesse (Trevor St. John) and Alex (Tyler Blackburn) once again, even as Maria’s (Heather Hemmens) life hangs in the balance elsewhere, and Kyle (Michael Trevino) faces a moral dilemma when the enemy requires medical attention. Jeffrey Hunt directed the episode written by Christopher Hollier & Carina Adly MacKenzie (#213). Original airdate 6/15/2020.

We do know in advance that there is going to be another season of the series, so at least that is something that you don’t have to worry about. With that being said, though, there are reasons for all sorts of other concerns. Take, for example, whether the full cast will be there, and also whether or not it will look anywhere close to the same as it’s been. We’re excited … but also very nervous.

Related News – Be sure to get some more information on Roswell, New Mexico right now

What do you most want to see on Roswell, New Mexico season 2 episode 13?

How do you think the finale is going to wrap up? Be sure to share in the comments below! Also, remember here to stick around for some other insight on the series. (Photo: The CW.)

#Michael B. Jordan Calls on Hollywood Agencies and Studios to Hire Black Staff

#Joanna Jedrzejczyk looked like ‘a zombie’ after UFC 248 bout 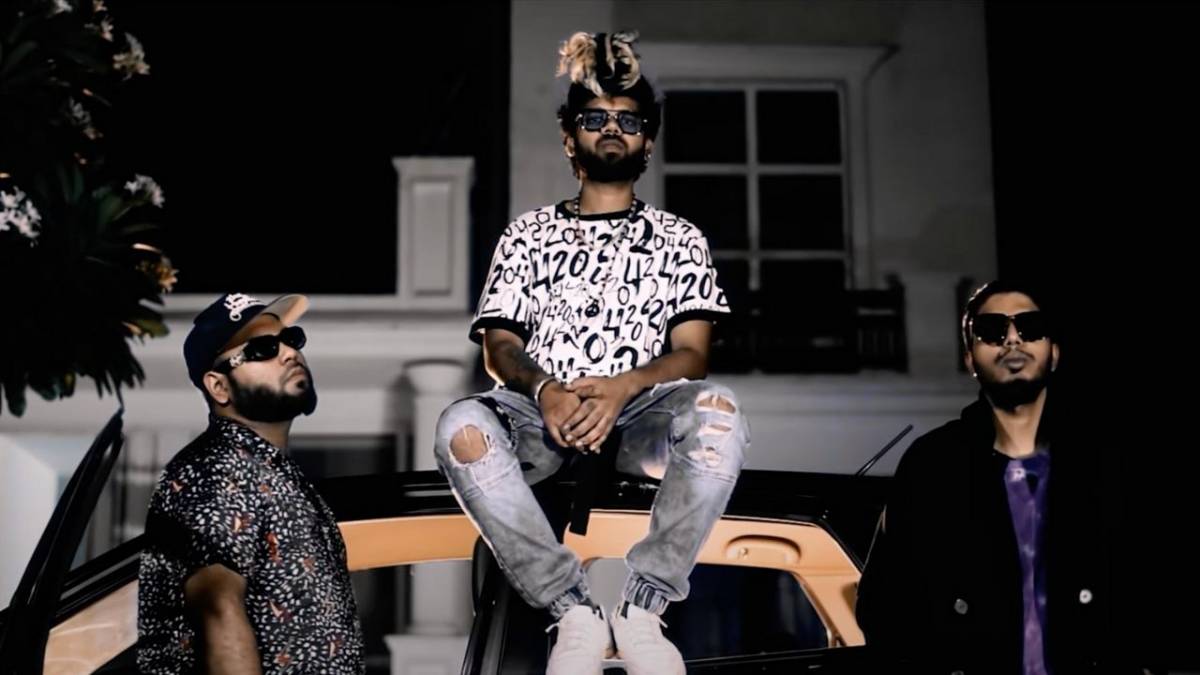 #‘Thirteen Lives’ is an Immersive and Thrilling Tale