Chilling video captured the final seconds of a Romanian pop singer who was livestreaming to his fans when a train plowed into his car, killing him and leaving his wife fighting for her life, according to a report.

Tavy Pustiu, 29, is seen smoking a cigarette as he listens to loud popular Romanian pop-folk manele music in his car moments before the fateful collision, the Mirror reported.

His wife, who is driving, is then seen looking in both ways as the Ford Fiesta approaches a level crossing in Ploiesti, a city in the country’s Prahova County, according to the outlet.

She apparently misses the barreling train an instant before the impact as the footage captures Pustiu’s look of horror and his scream.

“As a result of a collision between a train and a car on the level crossing a 29-year-old man who was the passenger in the front of the car was declared dead and a 24-year-old woman who was the driver was injured,” a police spokesman said.

“The accident happened because of non-compliance with the rules at the level crossing.”

Pustiu’s wife, who was not named, was on life support at the Prahova County Hospital.

Just a month before his tragic death, the singer had posted a message on Facebook saying: “One day, the wrong train will take you to the right destination.” 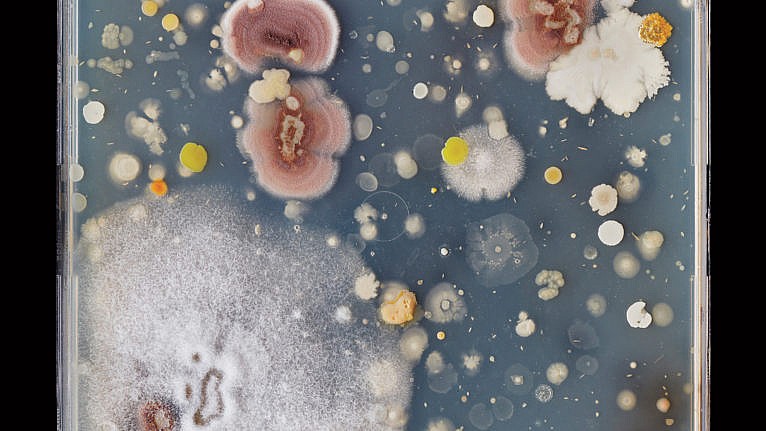