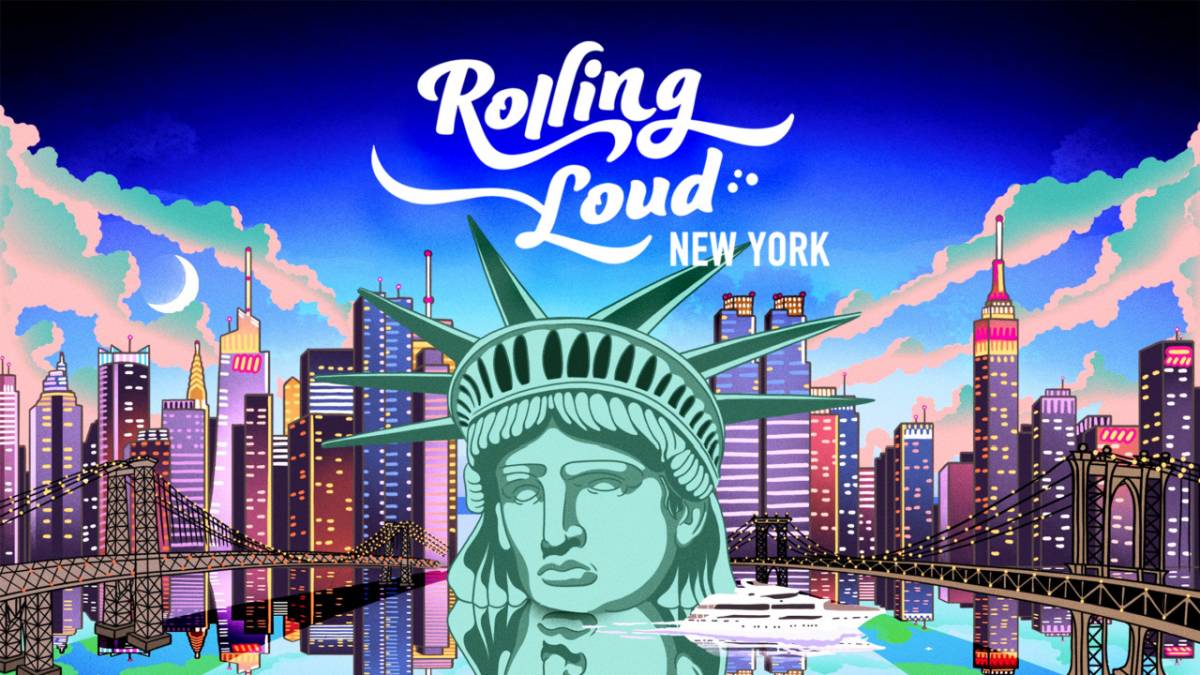 According to the New York Times, Bronx rhymers Sha Ek and Ron Suno, as well as Brooklyn native 22Gz, have been cut from the lineup. All three are associated with the city’s popular yet controversial drill rap scene.

The cancelations come less than 24 hours before the three-day festival is scheduled to begin at Citi Field in Queens on Friday (September 23). The star-studded bill includes fellow New Yorkers Nicki Minaj and A$AP Rocky, as well as Future, Playboi Carti, Lil Uzi Vert and more.

Sha Ek’s manager, Stanley “Noodles” Davis, spoke out against the decision, pointing out that his client has not been charged with any crime that could justify his ban.

“The police try to associate what he’s doing with violence and negativity,” he said. “They don’t respect that he’s an artist and entertainer trying to better himself and feed his family at 19 years old.”

He added: “Sha Ek has performed all over the Northeast this year. The crowds at his concerts are full of kids dancing and having fun. He’s excited to keep growing his touring business and proving the police wrong.”

Ron Suno’s manager, Diamond “Bo” Brown, also expressed dismay at his client’s removal, telling the New York Times via text: “How can a person who has no criminal record and no gang ties — the kid never even made a diss record — be denied to perform in his hometown after all his hard work?”

Suno was involved in a fight with fellow New York rapper Kay Flock at last year’s Rolling Loud New York, but has since downplayed the incident in interviews and on social media.

22Gz, meanwhile, is currently out on a $500,000 bond after being charged with attempted murder in June over a shooting in Brooklyn that wounded three people. Neither Rolling Loud nor the NYPD have issued a statement on the artists’ removals.

This isn’t the first time the NYPD has imposed on Rolling Loud. In 2019, five homegrown rappers — including Pop Smoke, Sheff G and Casanova — were removed from the festival under similar circumstances.

The NYPD explained at the time that the artists had “been affiliated with recent acts of violence citywide” and they believed “there will be a higher risk of violence” if they were allowed to perform. Rolling Loud co-founder said the festival had no choice but to comply if it wished to return to New York. 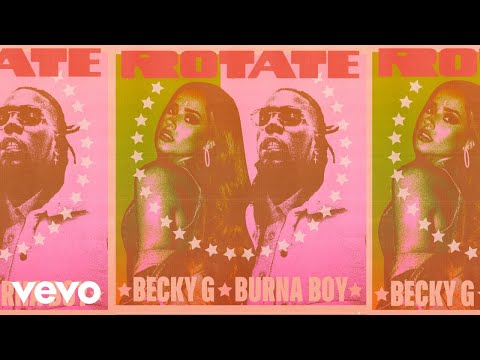 #’The Watch’: What Is Discworld, the Setting for the New BBC America Series ? 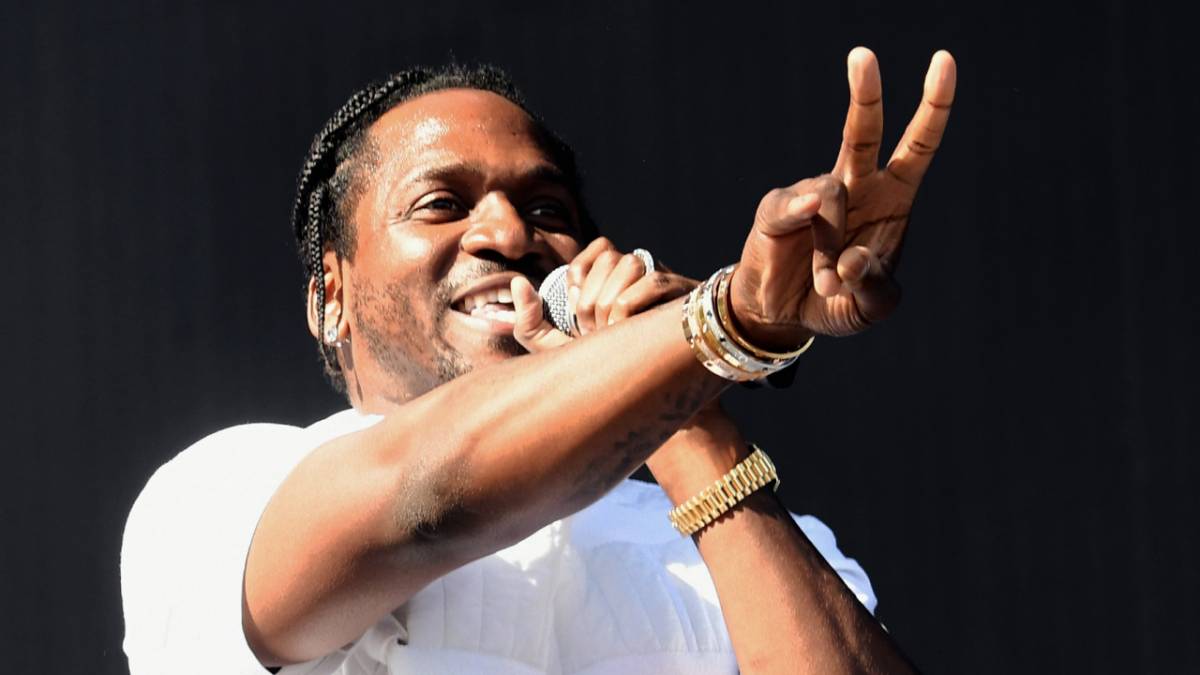