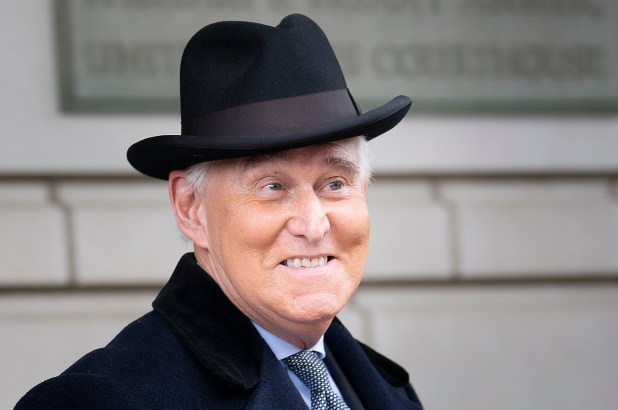 President Trump’s former adviser Roger Stone on Monday dropped an appeal of his conviction for witness tampering, perjury and obstruction.

Stone submitted a court document saying “I wish to dismiss the appeal” ahead of a midnight filing deadline for his legal team.

The self-professed dirty trickster was convicted in November of seven counts related to claims that Trump colluded with Russia in 2016.

Stone was found guilty of lying to Congress about his attempts to contact WikiLeaks and was found to have intimidated a witness, radio host Randy Credico, by threatening to “take that dog away from you.”

Defenders of the Richard Nixon campaign alumnus note that Credico says he didn’t feel threatened and that Stone wasn’t actually able to establish a back-channel with WikiLeaks, which published hacked Democratic emails. Few people are prosecuted for lying to Congress.

But Democrats, some Republicans and the sentencing judge took no pity.

Some prosecutors on the case wanted to seek nine years in prison, but were overruled by Justice Department leaders who said that would be excessive.

Special counsel Robert Mueller ultimately found no evidence that Trump’s campaign colluded with Russia, and some Stone critics say he was to blame for getting himself in trouble.

Sen. John Kennedy (R-La.) declared Stone “a total Beavis” who “talked himself into an indictment.” 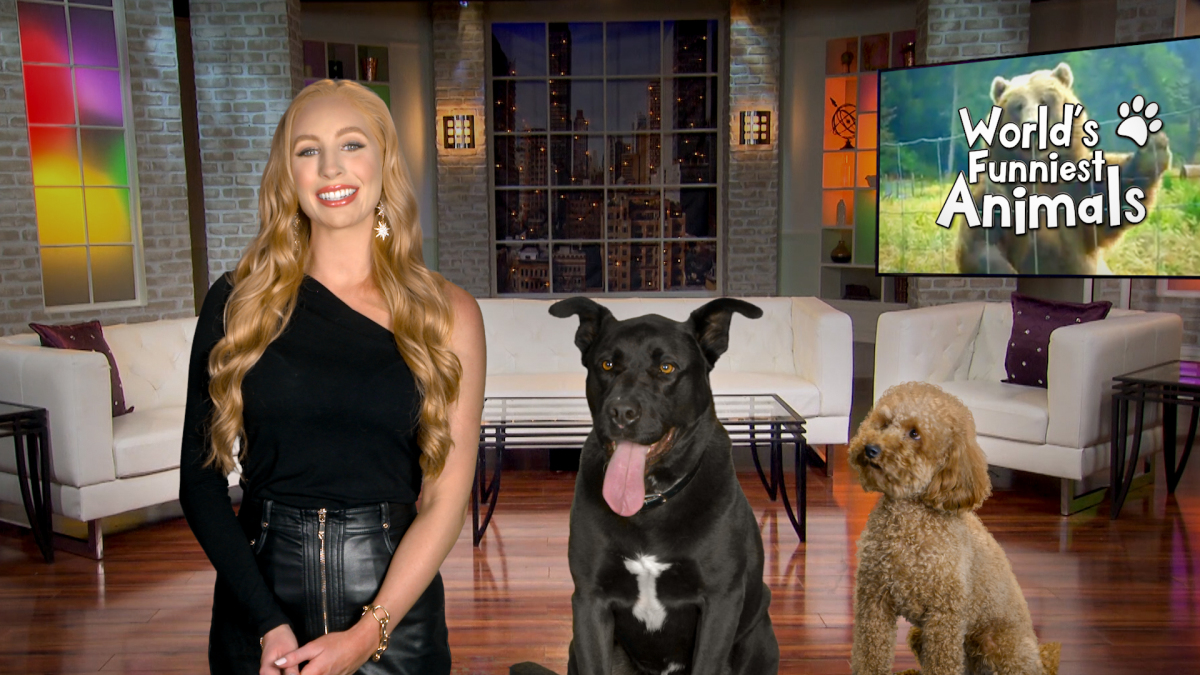