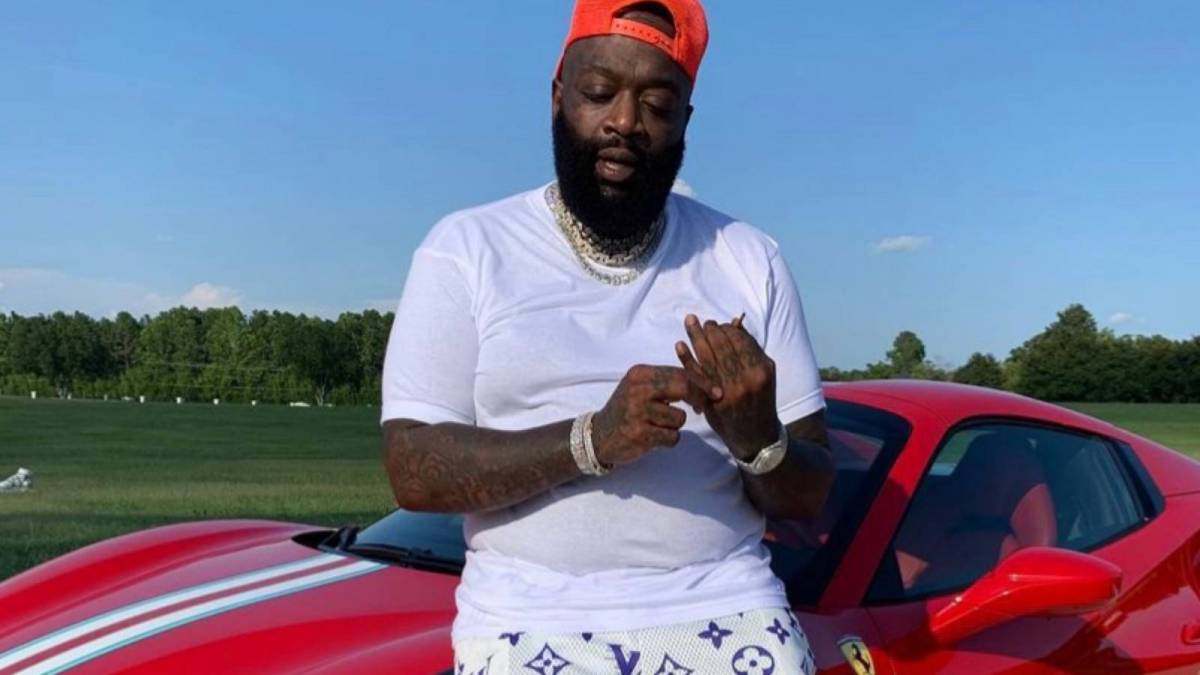 Instagram/RichForever
Rick Ross is once again proving why he has lived up to, and subsequently beyond, the legend of his “biggest boss” pseudonym.

In a brief Instagram video posted Wednesday (June 30), Rick Ross casually strolled down the sprawling driveway of his 109-room Georgia estate for the sole purpose of showing off an acute selection of classics from his car collection.

Beginning with views of matching rare, baby blue 1957 Chevy Bel-Air two-door soft-top convertibles, the video, which is less than a minute, captures well over a dozen pristine, mint condition classic cars on camera. And as Rozay panned his lens, he continued to iterate how this fleet of impressively clean vehicles doesn’t even account for a third of his collection.

“We pulled some of the old schools out,” Rozay began in the clip. “All of these in my collection. We pulled a few out. Shout out to Freddy. You know it couldn’t happen without my nigga,” he said thanking his automotive restoration tech, Miami-based 57Freddy. “Just pulled a few of mine out,” Ross continued as he paced the pavement panning the cars. “Not all the ones in Miami not all the ones in — just a few of em. We gotta motivate the hustlas. That’s what we gone do. Just a few of em. That’s all we did.”

Rick Ross has been an esteemed car buff for years, and his longtime passion for vintage vehicles recently collided with the former host of The Tonight Show for the late-night TV legend’s YouTube series Jay Leno’s Garage.

For his appearance on the long-standing series dedicated to car fanatics, Rozay brought the red “Renzel” version of his 1957 Chevy Bel-Air to Burbank to cruise around the city with Jay Leno.

Rozay is also very adamant that his ownership of such an extensive fleet of vehicles is a source of motivation fueling the hustle that built his Maybach Music empire of mega millions.

During a conversation with Guapdad 4000 in the midst of the video shoot for the California rapper’s “How Many (Remix)” at his Georgia mansion, Rick Ross revealed he doesn’t even know how many cars he owns at this point — but is well aware of how much money they bring in.

“Where you do you keep them?” Guapdad 4000 asked seemingly mind-blown. “Scattered out,” Rick Ross said.

Watch the full money-minded conversation between Rick Ross and Guapdad 4000 below. 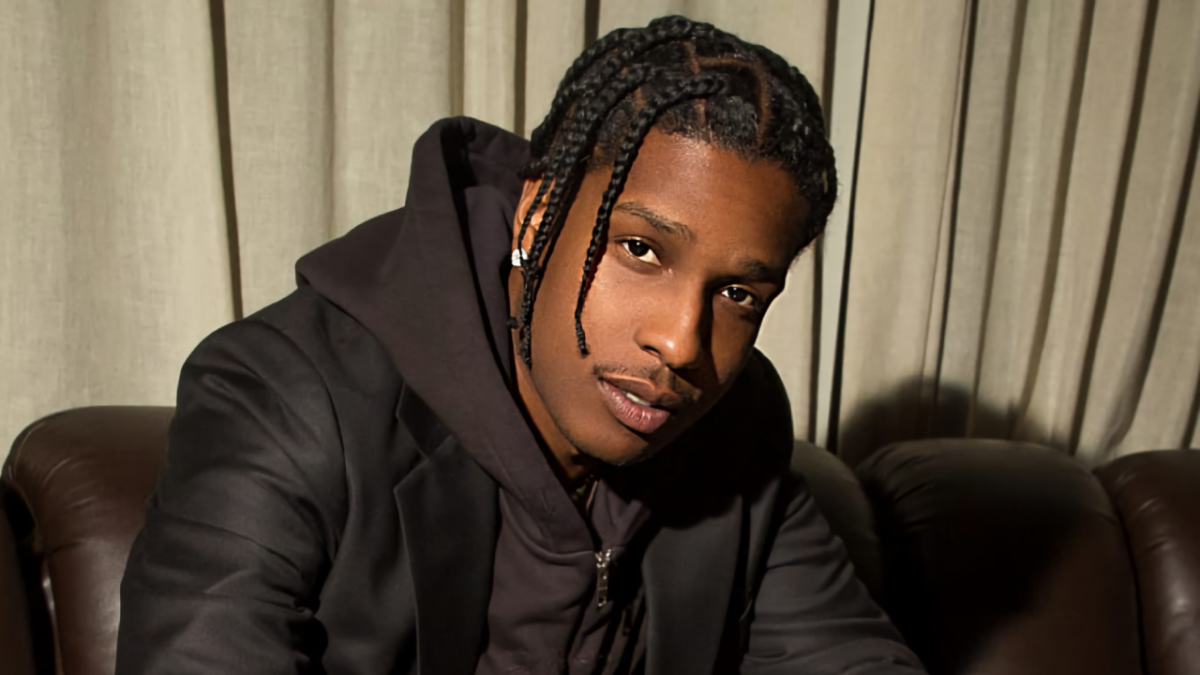 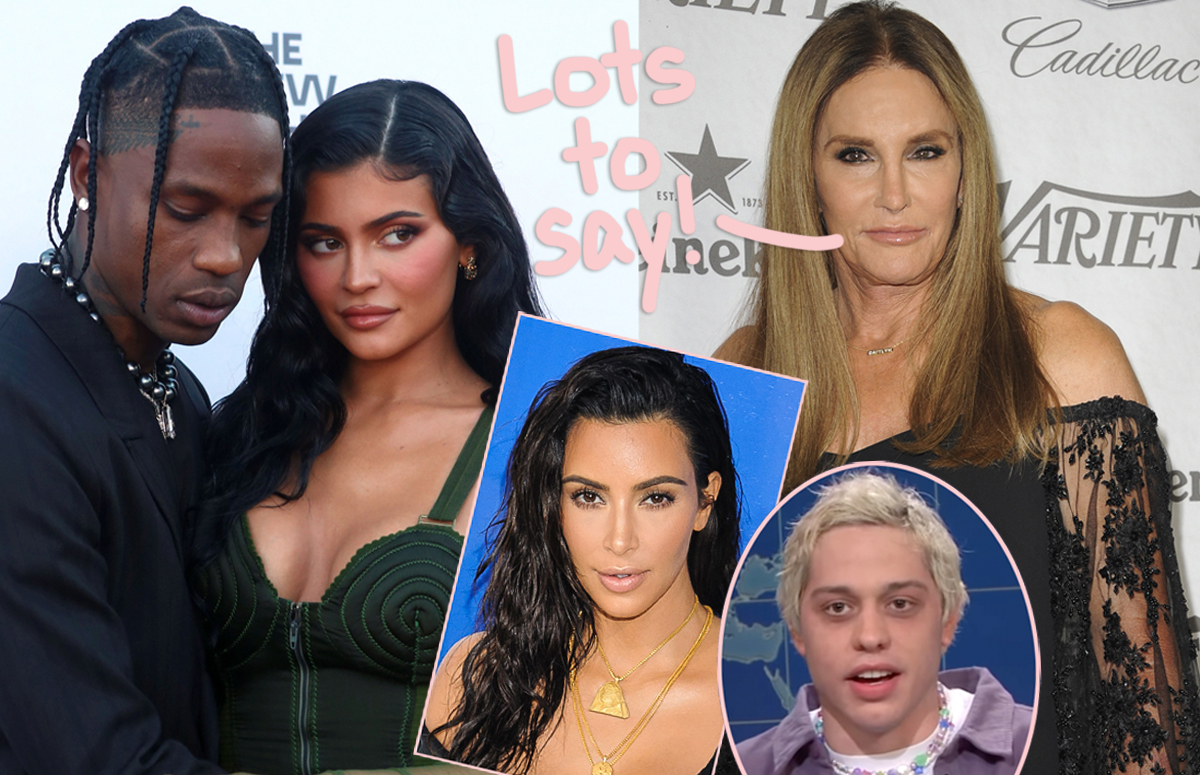