“#Rick & Morty Movie Is Very Possible, Producer Knows It Has to Be ‘Something Big’”

With a growing TV fandom, Rick and Morty is very quickly becoming one of the biggest and most talked about animated series currently on TV. With that in mind, it was only a matter of time before the talk of a jump to the big screen a la The Simpsons and South Park came about. As the series heads into Season 5, producer Scott Marder said in a recent interview that a movie of the series will happen somewhere along the line.

Speaking to the Metro UK, producer Scott Marder said, “It’d be daunting, I wouldn’t be shocked if there was one that comes down the pipe one day. I feel like every episode is a movie. I’d like to see what a movie would be, I feel like we pack so much in. It’d have to be pretty epic.” When writer Spencer Grammer commented that it would have be “something so big”, Marder had the final word, saying, “I think it will happen. I do think it will happen.”
RELATED: First Funko Board Games Include Batman, Harry Potter & Rick and Morty
While I’m sure fans would be happy to see a movie somewhere in the future, it is likely to be a few years before there would be enough time to fit it into the schedule of the actual show thanks to the huge 70 episode commission made in 2018 which takes the series up to its seventh season. There is also the huge question mark of whether they actually need to make a movie. While South Park‘s foray onto the big screen was generally well received, The Simpsons Movie landed a little more hit and miss, so why risk making a dud movie when you can just concentrate on the series which is making everyone happy?

Rick and Morty is an adult animation series what is part of Cartoon Network’s Adult Swim programming. The series follows the interdimensional mis-adventures of somewhat mad scientist Rick Sanchez and his grandson Morty Smith. Co-creator Justin Roiland voices both lead characters, with the rest of the cast consisting on Sarah Chalke, writer Spencer Grammer and Chris Parnell. The idea for the series came on the back of a Back To The Future parody short made by Roiland for Channel 101, a film festival co-founded by Dan Harmon, who went on to be co-creator on the series. The series first aired in December 2013, and gained a 96% approval rating on Rotten Tomatoes.

After winning multiple awards over the last eight years, it is not surprising that Cartoon Network have invested so much in the series and again does lead to the question of whether a movie could add anything to the franchise or potentially leave a stain on an otherwise spotless record. While that is a worry for well in the future for now, the new season premiere’s on 20th June and consists of ten episodes. Previous seasons are also available on Netflix for those not already on board the Rick and Morty bandwagon. It could be argued that there is no time like the present. 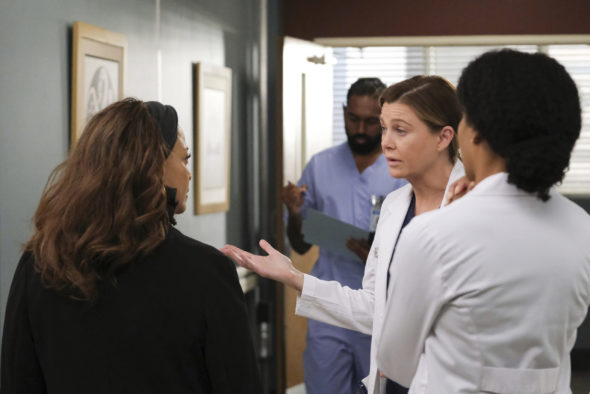 #How to Turn off Google Assistant Repeat Command Suggestions 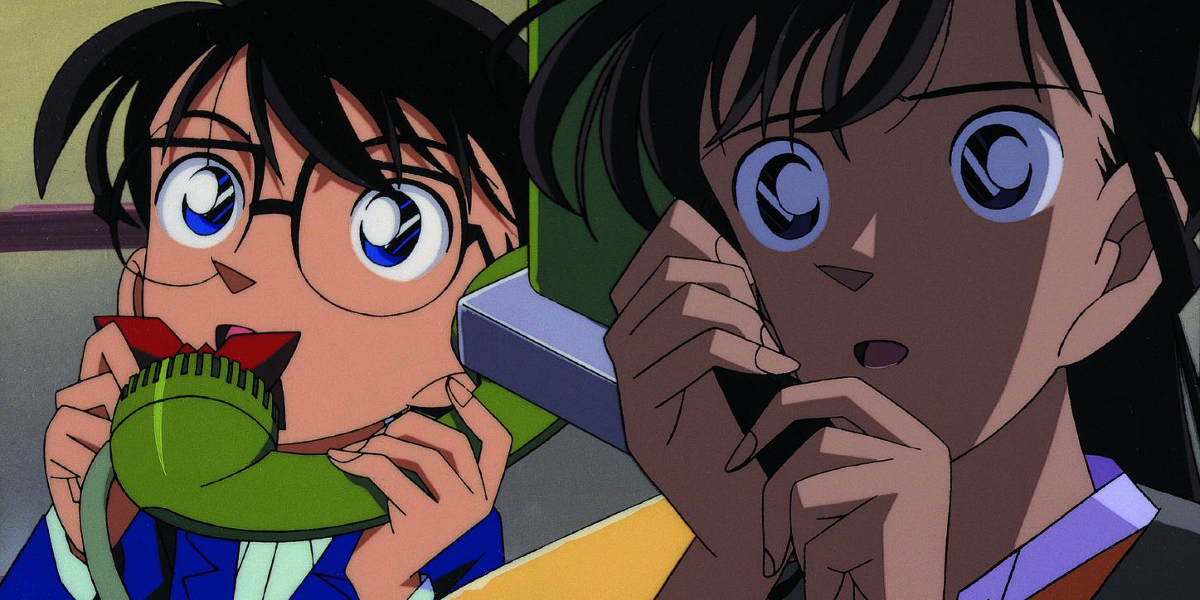