Rhode Island’s State Senate race will have one less candidate after a shocking incident over the weekend.

Police officer Jeann Lugo has dropped out after a video showed him physically striking his female opponent at a rally where she was protesting Roe v. Wade’s unprecedented overturning.

Jennifer Rourke, a reproductive rights organizer, had just finished speaking before Lugo, who was reportedly off-duty at the Providence event, allegedly attacked her. Providence Police Department announced their investigation Saturday morning in a statement:

“The Providence Police Department is criminally investigating the behavior of an off duty Providence Police Officer last evening during a protest at the Rhode Island State House where a female subject was assaulted.”

As for Jeann’s current status with the department, they added he “was placed on administrative leave with pay this morning, pending a criminal investigation and administrative review.”

He was later arraigned on charges of simple assault and disorderly conduct before he was released on his own recognizance. He is due to make a court appearance July 8.

Jennifer explained what happened in a tweet Saturday alongside the video of the attack:

“I’m a reproductive rights organizer & State Senate candidate. Last night, after speaking at our Roe rally, my Republican opponent — a police officer — violently attacked me. This is what it is to be a Black woman running for office. I won’t give up.”

This is what it is to be a Black woman running for office. I won’t give up.pic.twitter.com/ZREDP2dvXY

Jennifer also revealed in a statement to People about the incident:

“I was de-escalating the situation and the counter protester was leaving when my Republican opponent Jeann Lugo punched me multiple times in the face.”

Jennifer has reportedly pressed charges with the state and Providence Police Department.

Related: Ireland Baldwin Opens Up About Abortion After Being Raped As A Teenager

She continued her statement by adding:

“Political violence like this is exactly why people like me often don’t run for office. Working-class candidates and Black and Brown candidates face violence and threats all across the country.”

What kind of world are we living in?!

Jeann, who has not denied the claims, took to Twitter Saturday to announce his withdrawal from the State Senate race before deactivating his account, writing simply:

“I will not be running for any office this fall.”

Umm yeah, we think that’s probably for the best…

Jeann did further explain his viewpoint on the situation in a statement released to the Boston Globe:

“As an officer that swore to protect and serve our communities, I, unfortunately, saw myself in a situation that no individual should see themselves in. I stepped in to protect someone that a group of agitators was attacking.”

He can spin it however he wants, but the fact is he still physically assaulted a woman! And it’s all on video!

Providence Mayor Jorge Elorza also commented on the clip of the attack:

“I’ve seen the video and it’s immensely disturbing. Those responsible will be held fully accountable.”

What do you think about the attack Perezcious readers? Let us know in the comments below. 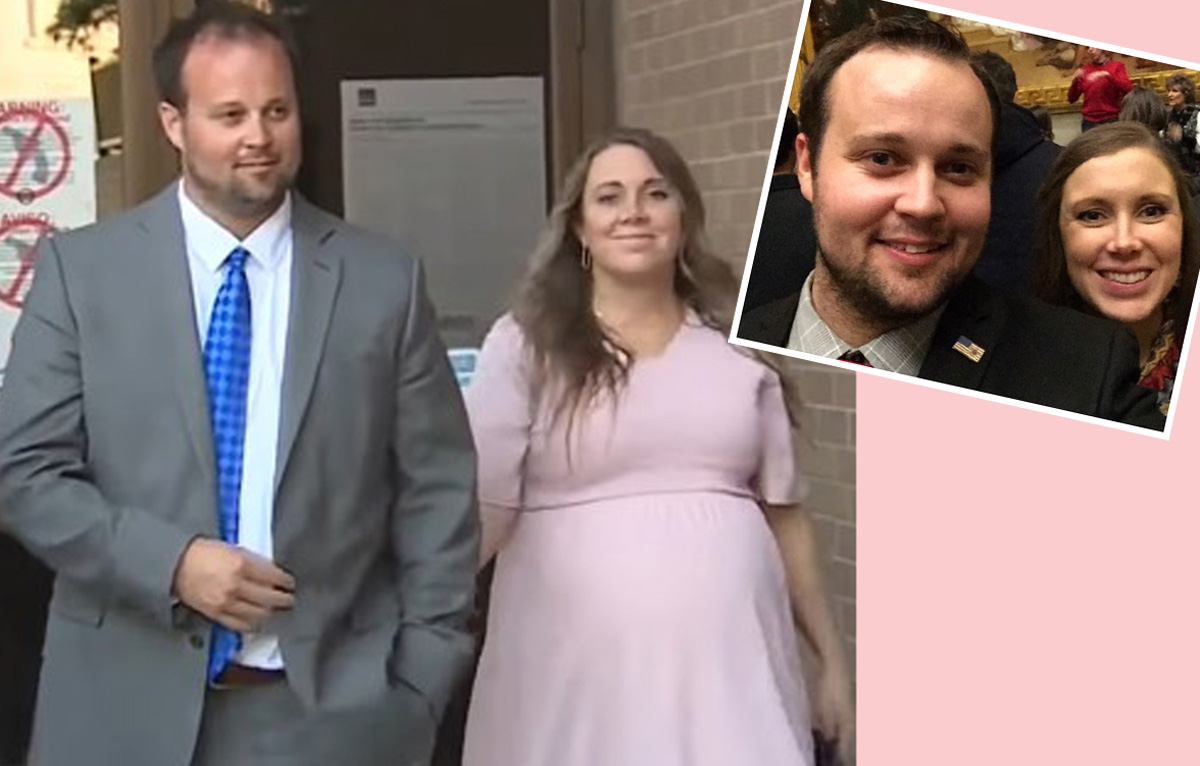