The Big Apple is boarding up — just as it was preparing to reopen.

After three days of violence and looting in cities across the country in the aftermath of George Floyd’s death while in police custody, many Big Apple retailers — including Saks Fifth Avenue, Macy’s, Bloomingdales and Uniqlo — have boarded up their storefronts for an undetermined period of time ahead of additional protests planned for this week.

The Midtown Manhattan retailers covered up shop windows to avoid the destruction that has ravaged other major cities, like Los Angeles, where blocks upon blocks of stores were smashed and robbed. Target’s Lake Street store in Minneapolis was so badly damaged that it will not be able to reopen until the end of the year, the company said.

Retailers in other parts of NYC, including Soho, have also suffered graffiti attacks, smashed windows and looting of high-end stores, which cops have warned may be part of a separate organized crime effort.

“Most of the stores on Fifth Avenue have boarded up their windows,” Jerome Barth, president of the Fifth Avenue Association told The Post. The plywood along the tony avenue went up on Sunday following 15 incidents of graffiti and “images of businesses being looted or ransacked in other cities,” Barth said.

In Times Square, The Gap and Hard Rock Cafe were also boarded up on Sunday. Other stores, like Sephora, have been boarded up since March, when the stay-at-home orders closed most non-essential businesses in New York.

The majority of businesses in Times Square, where a protest is taking place on Monday afternoon, are hoping for the best, however, and have not covered their windows, according to Times Square Alliance president Tim Tompkins.

“Times Square had had a lot of protests in the past,” Tompkins said. “We understand that Times Square is and should be a place of protest in the city.”

In a statement to The Post, a Macy’s spokesperson said, “We recognize that Macy’s and Bloomingdale’s stores are located in the heart of our communities and can be a target to activity surrounding this stressful situation. We have sustained damage in several stores across the country and temporarily covered the display windows at Herald Square and Bloomingdale’s 59th street on Sunday. We have limited personnel in the buildings at this time.” 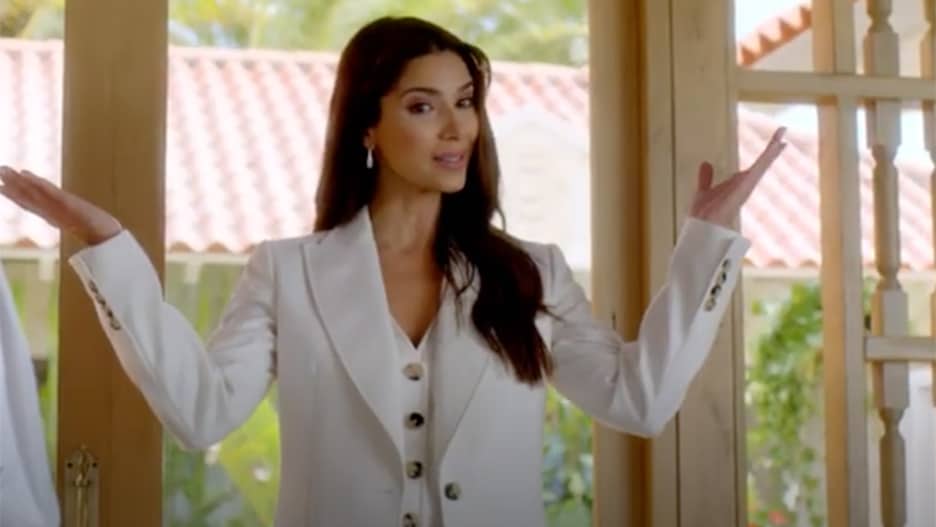