Retailers across the country are boosting their defenses to protect against looting, including by hiring armed guards, planting scouts to keep watch out front and securing storefronts with barbed wire, The Post has learned.

But sources say the trend is becoming more widespread and even hitting the normally peaceful suburbs.

Security professional Michael Sapraicone, head of Squad Security, says he’s received multiple requests by retailers looking to protect against a spate of high-profile ransackings by people looking to take advantage of nationwide civil unrest. Some of the requests are too risky to even consider, he said. “We are turning down the calls we are getting to put armed guards inside unopened stores at night,” Sapraicone told The Post.

The former NYPD detective has, however, agreed to station a security officer outside the posh Americana Manhasset shopping center in Manhasset, NY, in a parked car at the request of one of its retailers, which he declined to name.

“We are there as a deterrent and to record whatever might happen,” Sapraicone said.

This week, stores inside the tony Long Island shopping center, which boasts tenants like Tiffany & Co., Gucci, Fendi and Chanel, boarded up their windows while the shopping center’s entrances were blocked off by the Nassau County police. Restaurant operators are instructing customers to pick up their meals before 7:30 p.m., when the center now closes, including for curbside pick-up.

For shoppers, the increased security can make for an eerie day at the mall. One Orlando, Fla., resident told The Post she popped into the posh Mall at Millenia on Monday only to be met with emptied-out stores. Luxury retailers like Tiffany, Cartier and Chanel were shuttered and their merchandise yanked, said the shopper, who asked not to be named. The Chanel store had a security guard stationed inside, she added.

It’s unclear whether these stores were cleared out due to fears of looting or the coronavirus pandemic, however, and the mall didn’t immediately respond to a request for comment.

Back in the Big Apple, one large retailer that asked not to be identified has quietly planted scores of armed guards inside its perfumed halls in case of a break-in, a source with direct knowledge told The Post.

But security professionals warn this approach can be risky, especially if it costs lives.

“It’s a terrible idea to have armed security in your stores,” said Anthony Roman, president of Roman & Associates, a risk management firm. “The risks to personnel are too high, with security becoming a target if people get inside the building.”

Tags
iconic department store Saks Fifth Avenue... including by hiring armed guards It might be safer to rob a bank. Retailers across the country are boosting their defenses to protect against looting planting scouts to keep watch out front and securing storefronts with barbed wire Retailers beef up security as looting fears continue The Post has learned. As The Post reported on June 2
Share
Facebook Twitter LinkedIn Tumblr Pinterest Reddit VKontakte Odnoklassniki Pocket Skype WhatsApp Telegram Viber Share via Email Print 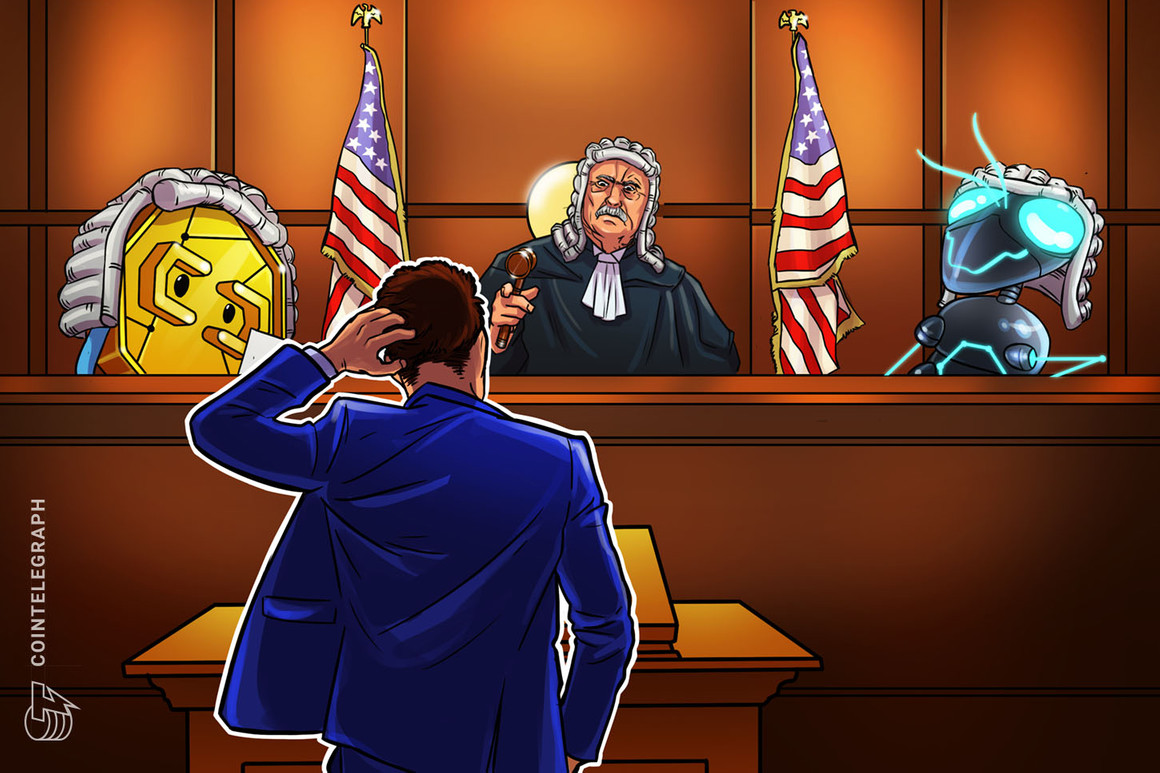