“#Researchers track origin of one of nature’s biggest killers”

A mosquito species that is one of the world’s leading killers of humans arose more than 7 million years ago on islands in the Indian Ocean, some of which had no mammals of any kind, according to a genetic analysis by Yale researchers published August 17 in the journal Molecular Ecology.

Disease-carrying mosquitoes kill more people annually than war, terrorist attacks and homicides. And of the 3,500 mosquito species, Aedes aegypti is one of the most deadly. It transmits viral diseases such as dengue, chikungunya, Zika, and yellow fever, which sicken or kill tens of millions of people each year. Scientists had previously believed the species originated in continental Africa and spread to other areas of the globe approximately 500 years ago via the slave trade and the European colonization of Africa.

A Yale team led by Jeffrey Powell, professor of ecology and evolutionary biology, and postdoctoral fellow John Soghigian, now at North Carolina State University, conducted a genetic analysis of the mosquito species in Africa and the southwestern Indian Ocean. They found that ancestral mosquitoes similar in appearance to Aedes aegypti emerged on Madagascar and islands in the Indian Ocean more than 7 million years ago.
“We estimate the species only arrived in Africa some 50,000 to 80,000 years ago, which was a big surprise,” Powell said.
Powell theorizes that the mosquito, which usually lays eggs in pools of water accumulating in rocks or trees, slowly spread from East to West Africa; there, it adapted to a drier climate and eventually learned to feed on the blood of the growing human populations in West African villages, where water was stored to get through prolonged dry periods. Transported by slave traders, the mosquito eventually spread to tropical and subtropical areas around the world. 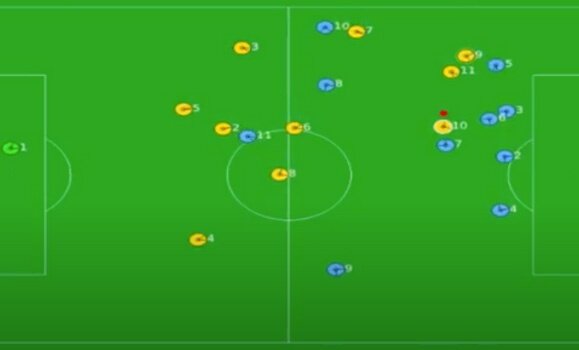 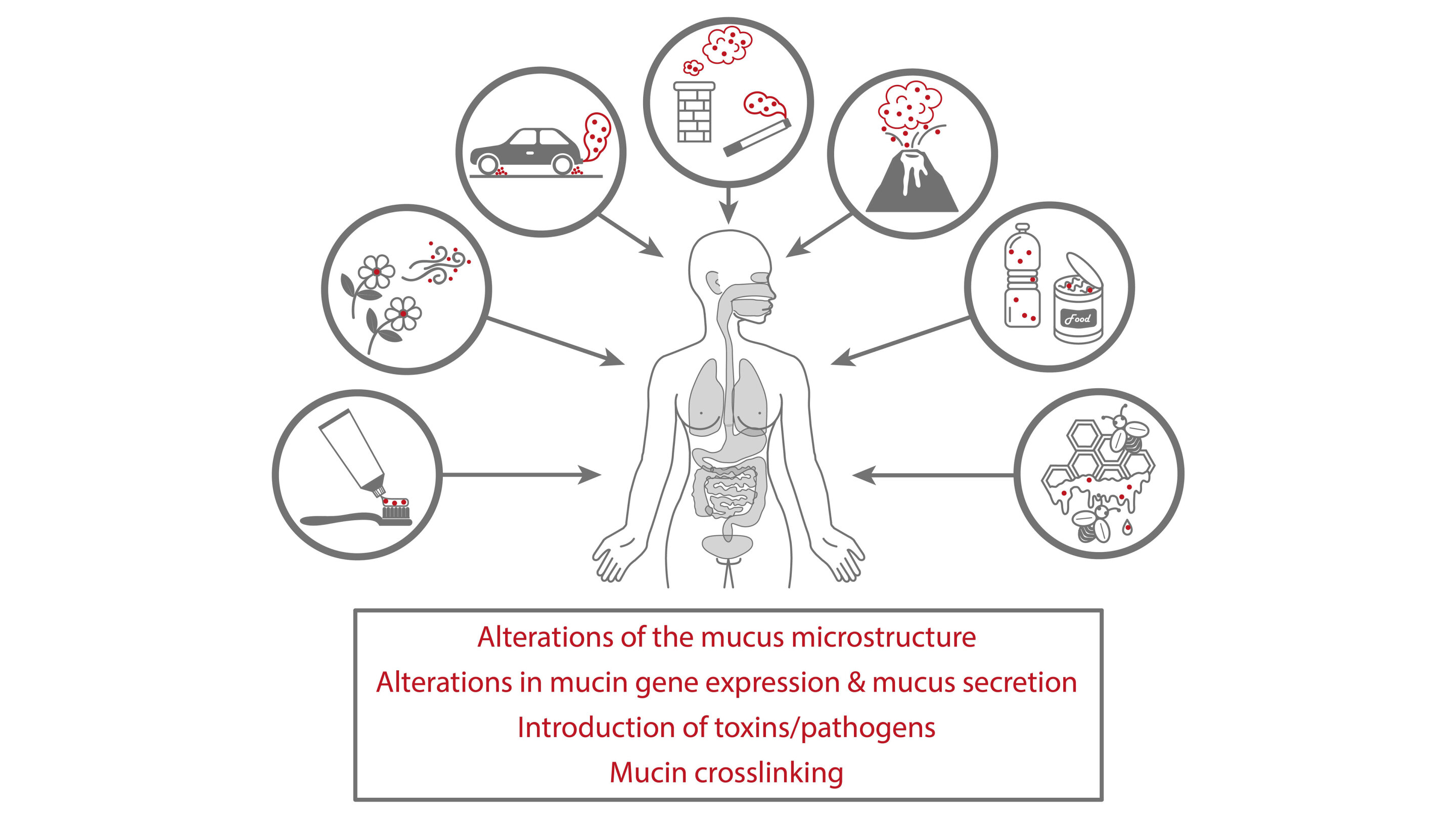 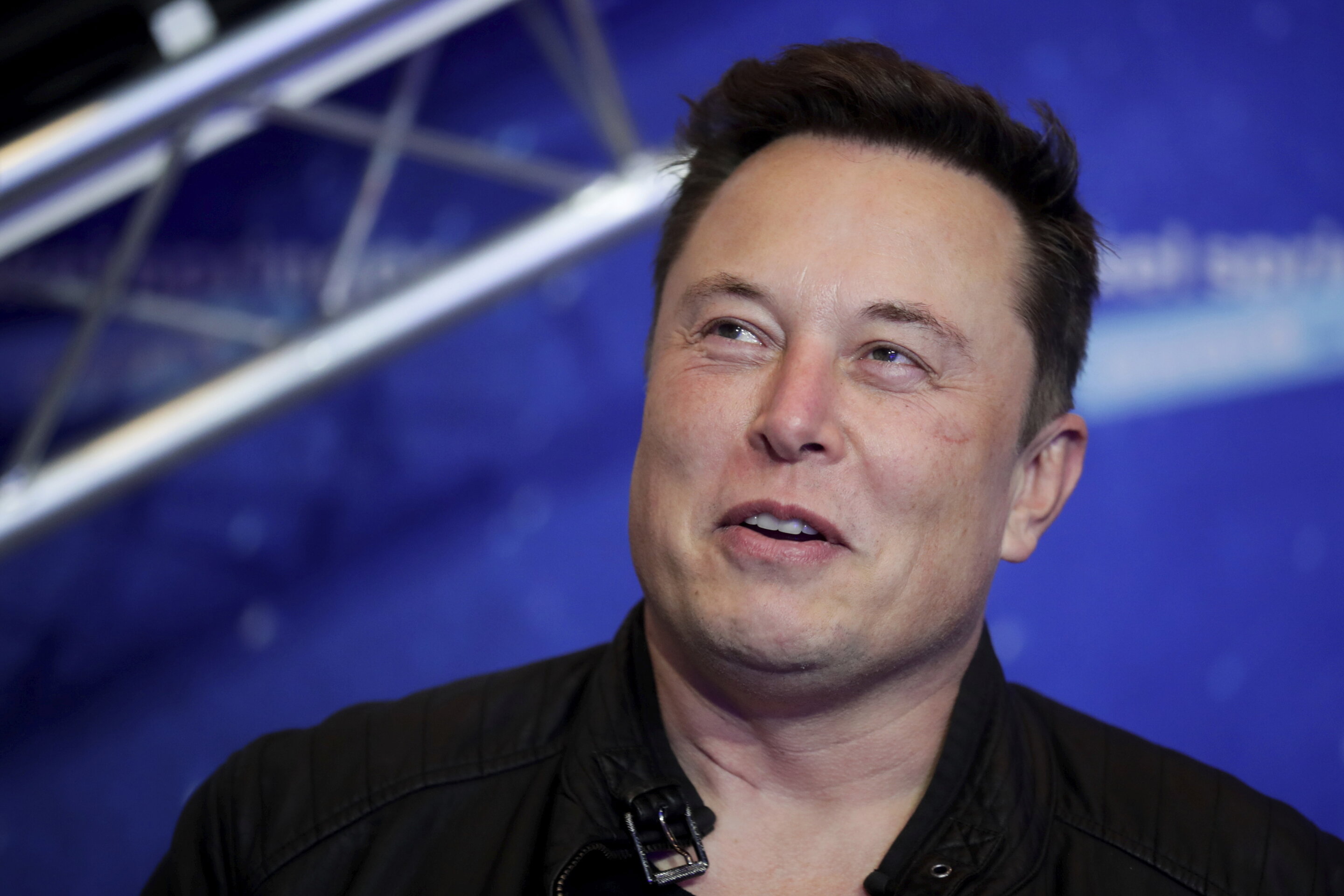 #Twitter in talks with Musk over bid to buy platform