A group of researchers at Sofia University has found evidence that suggests the reason that a wormhole has never been observed is that they appear almost identical to black holes.

In their paper published in the journal Physical Review D, , Petya Nedkova, Galin Gyulchev, Stoytcho Yazadjiev and Valentin Delijski describe studying theoretical linear polarization from an accretion disk that would be situated around a class of static traversable wormholes and compared the findings to images of black holes.

For many years, scientists and science fiction writers have considered the theoretical possibility of a wormhole. Such an object, theory suggests, would take the form of a tunnel of sorts that connects two different parts of the universe. Moving through the tunnel would allow for travel to distant destinations in ways not available to spaceships incapable of moving faster than the speed of light—by taking a shortcut.

Unfortunately, no one has ever observed a worm hole or even any physical evidence that they actually exist. Still, because the theory for their existence is so strong, astrophysicists assume they do exist. The problem is that we either lack the technology to see them, or we have not been looking for them in the right way.

In this new effort, the researchers in Bulgaria suggest that the latter is the problem. They have found evidence, via theory, that suggests that they might be sitting out there in the night sky in plain sight, and that the reason we are not seeing them is because we are mistaking them for black holes.

The work involved studying wormhole theories and then applying findings to the creation of simulations, with an emphasis on the polarity of the light that would be emitted by such an object—and by also taking account of the characteristics of an assumed disk surrounding its mouth. They then created both direct and indirect images to depict what a wormhole would look like and compared them to black holes; they found them to look remarkably similar.

The researchers noted that it should be possible to tell wormholes and black holes apart by noting subtle differences between them, such as polarization patterns and intensities and also their radii. 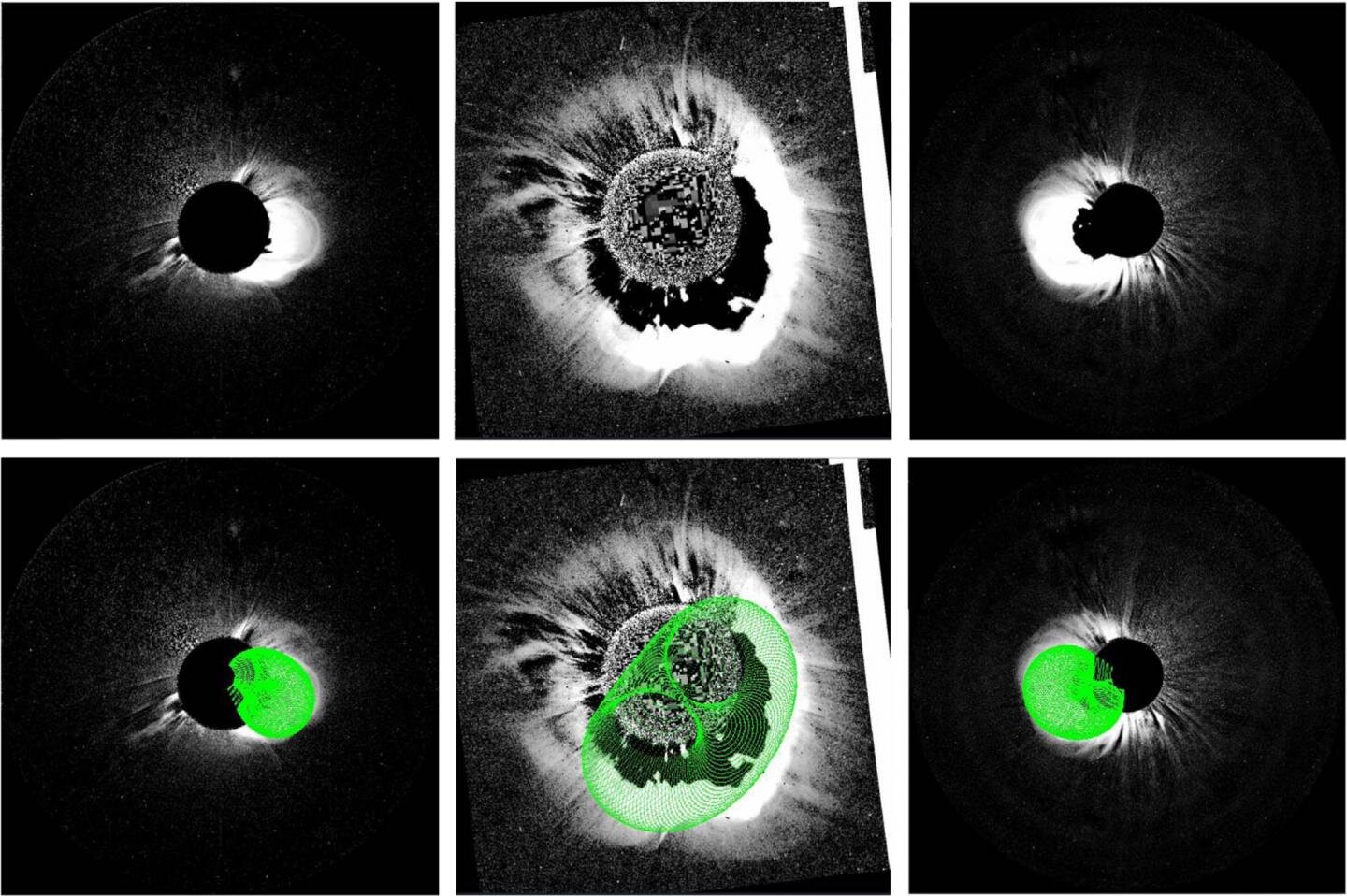 #Which way does the solar wind blow? 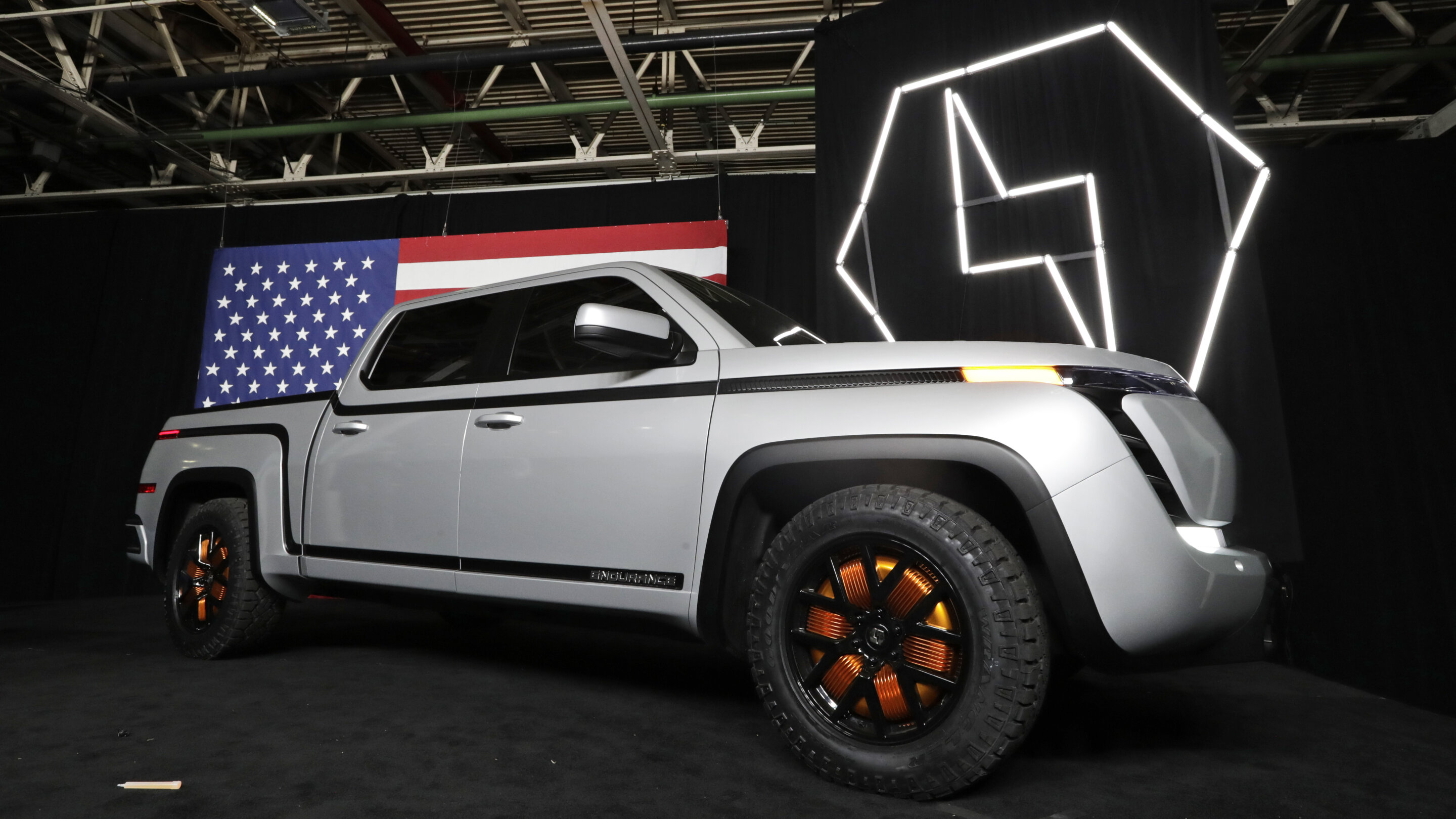 #Lordstown Motors’ rough road continues; CEO and CFO are out 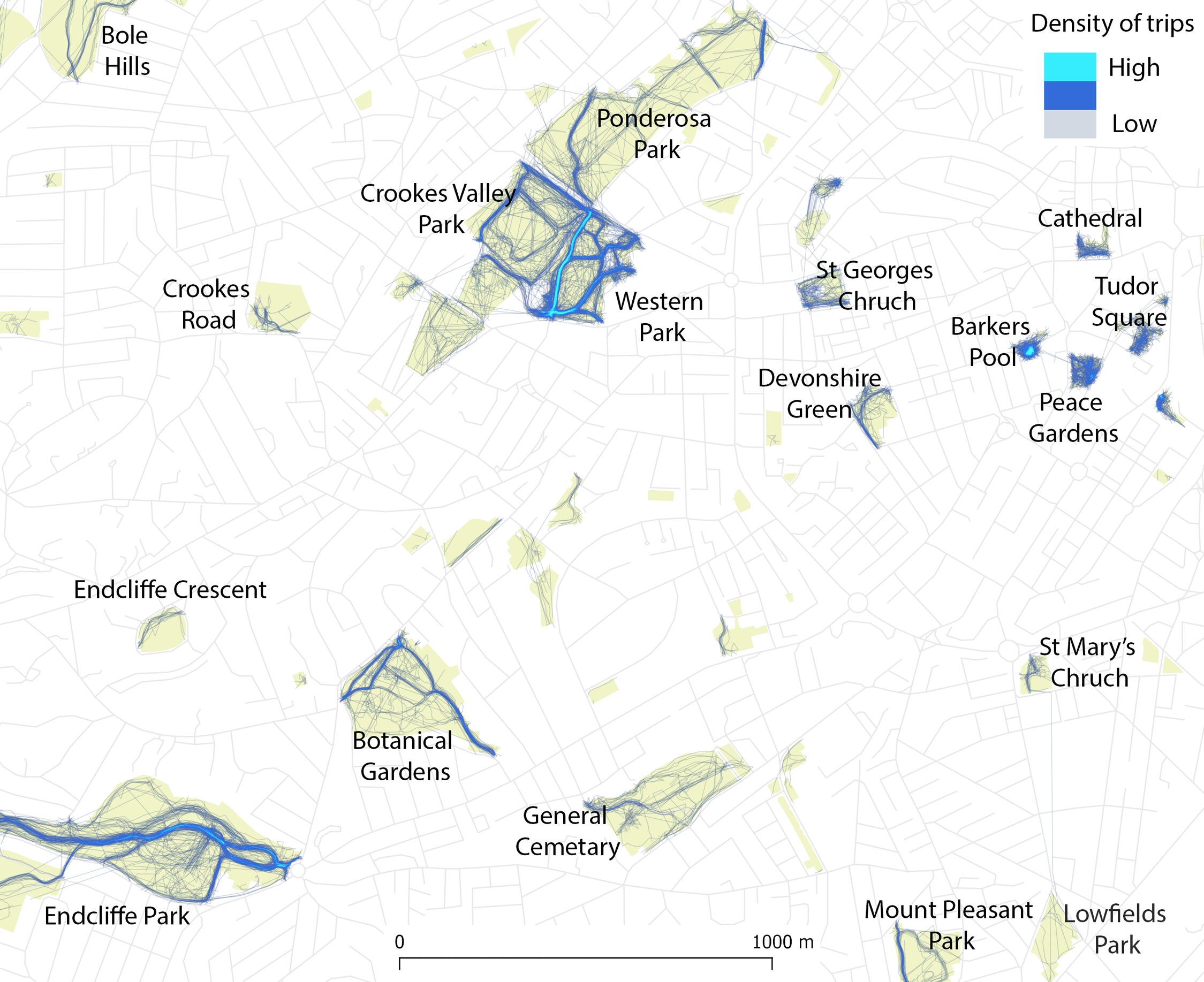