Three teams of researchers at Clemson University have joined forces to unravel some of the mysteries surrounding perovskite nanocrystals, which are semiconductors with numerous applications, including LEDs, lasers, solar cells and photodetectors.

A research article titled “The correlation between phase transition and photoluminescence properties of CsPbX3 (X=Cl, Br, I) perovskite nanocrystals” recently appeared in Nanoscale Advances, an open-access journal published by the Royal Society of Chemistry. The article’s lead author is Jun Yi, who was a student working with Apparao Rao, the Robert Adger Bowen Professor of Physics at Clemson University.

“We are always on the hunt for students to work on projects,” said Rao, a professor in the College of Science’s department of physics and astronomy and director of the Clemson Nanomaterials Institute. “Jun started this project about a year ago, and our teams worked together and ended up with a nice piece of work. In fact, the journal featured our work on its back cover.”
Rao said that Yi was able to be liaise between Rao’s team and a team led by Jianbo Gao, assistant professor of physics and astronomy; and a third team, led by Hugo Sanabria, an associate professor of physics and astronomy.
Rao and Gao explained that their joint interests in the tiny nanocrystals are focused on the material’s optical properties and applications.
“Jianbo’s team and my team have a joint interest in advancing nanocrystals to produce better solar cells, LEDs—things like that,” Rao said. “Basically, the three teams had the necessary instrumentation to complete the study.”The study has relevance to applications that have already found their way into our lives, according to Gao.
“This technology is widely used. For example, you can find it at Costco or Walmart as it is present in the quantum dots that Samsung uses in its QLED TV,” Gao said.
The authors noted in the paper that perovskite nanocrystal are “attracting much attention because of their unique tunable optical properties.”
With these particular nanocrystals, the teams’ research dealt with a phase transition, one of the most fundamental physical phenomena in solid-state physics, which can influence the electrical, optical, magnetic, mechanical and chemical properties of materials. Using nanocrystals made up, in part, of either chlorine, bromine or iodine, the researchers discovered that, when exposed to heat, the chlorine-based nanocrystals behaved differently than the iodide- or bromine-based nanocrystals.
“That got us thinking about what the reason could be,” Rao said.
The paper concluded that the teams’ research provides “a deeper insight into the effect of phase-transition on the low temperature photo-physics of perovskite materials.”
“We laid out the groundwork and connected the dots,” Gao said.
Ironically, the paper wasn’t finished until Yi had returned to his home in China.
“We were stumped for some time,” Gao said.
“Without this student, we couldn’t have achieved this research project. He elevated the level of the paper,” Rao added. 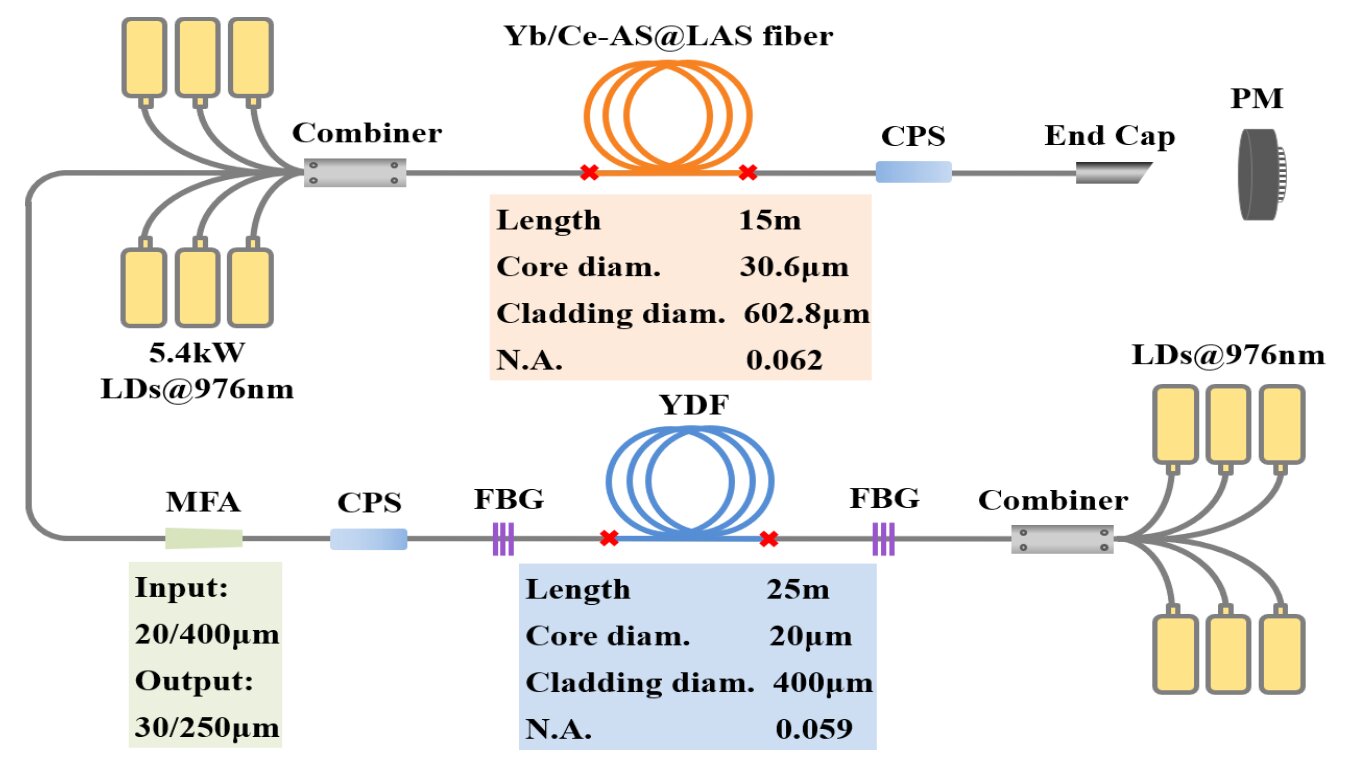 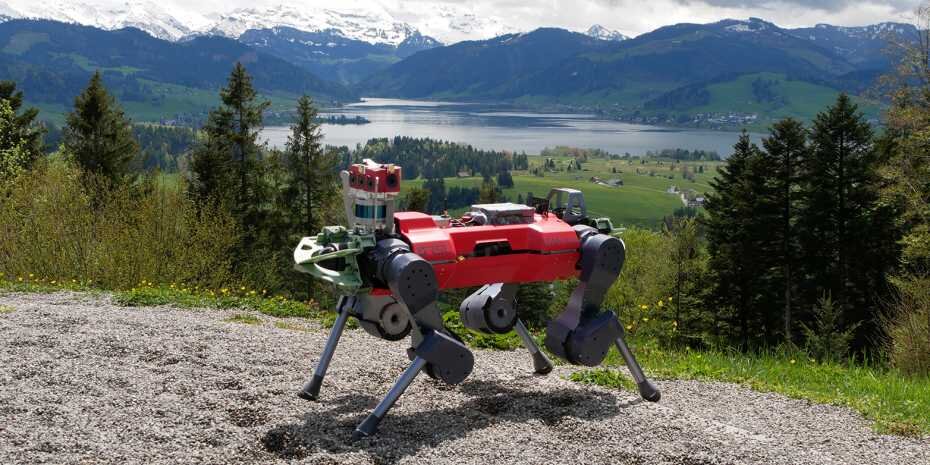 #How robots learn to hike 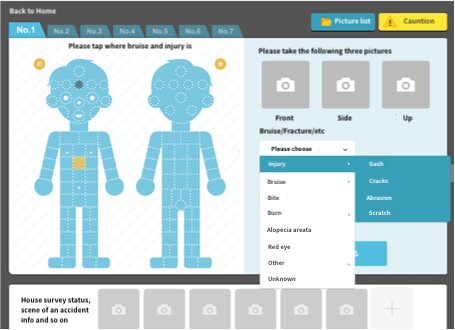