Demonstrators gesture during a protest against police brutality and the death of George Floyd, in Frankfurt, Germany.
Reuters

BERLIN – Germany’s anti-discrimination agency saw a sharp rise in the number of reports of racism it received in 2019 and the agency’s head urged authorities to fix the institutional failings hindering the fight against it.

The numbers, published after a weekend in which tens of thousands of people filled Europe’s streets protesting in support of the Black Lives Matter movement, highlight how institutional racism and discrimination are far from unique to the United States.

According to the agency’s annual report, published on Tuesday, the number of complaints of racism the agency’s advice line received rose 10 percent to 1,176.

In complaints to the German agency, a hairdresser described a client shouting a racial slur across the salon to demand service from the person who normally massages her head.

A schoolchild wrote: “A child insulted my brother at school because he has a dark skin color. Then he hit him. The teacher watched it all but did nothing.”

Bernhard Franke, the agency’s head, told a news conference that police were “not as free of discrimination as some of us would like to believe.

“We have seen 200 cases of racial profiling, of people who have been stopped by police purely because of their appearance,” Franke said.

Only half Germany’s federal states had created their own anti-discrimination agencies – an institutional shortcoming that hindered the fight against racism, he said.

Partly because of its World War Two history of genocide, Germany has long been on its guard against neo-Nazi violence, such as a gun attack on a synagogue last year, in which two passers-by died. Other forms of racism have received less attention. 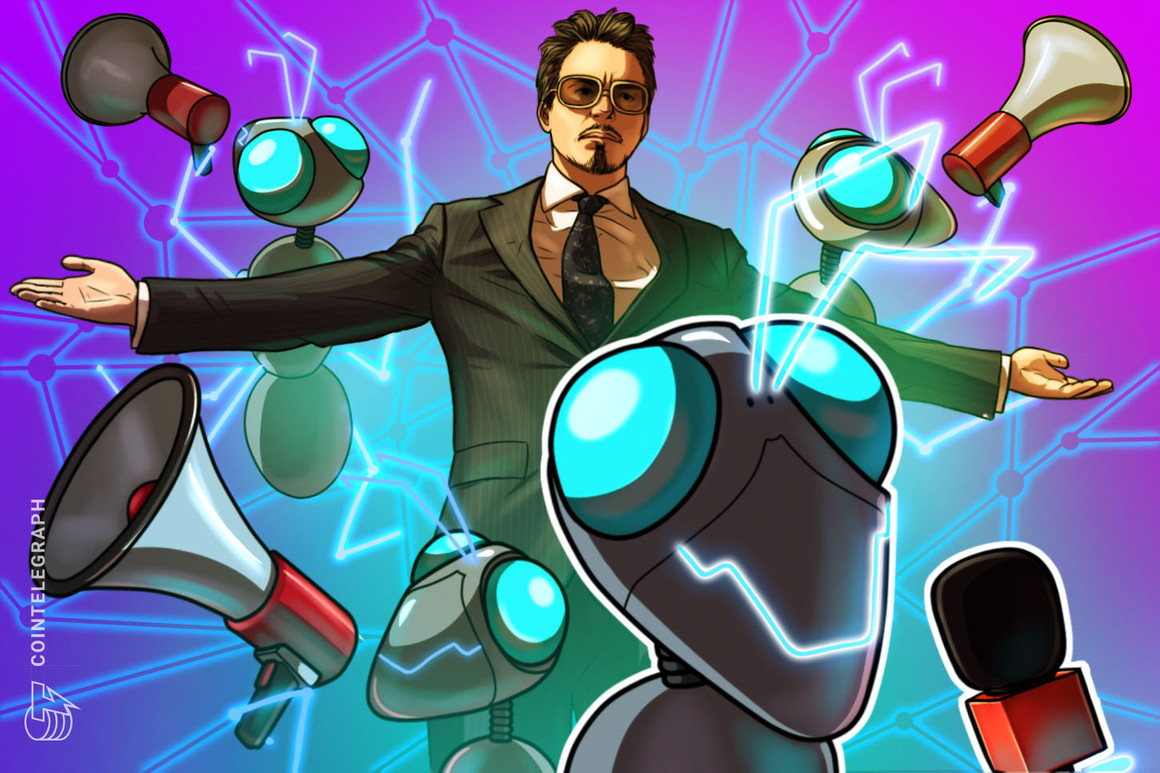 # Blockchain and sustainability — There’s more to it than electricity usage 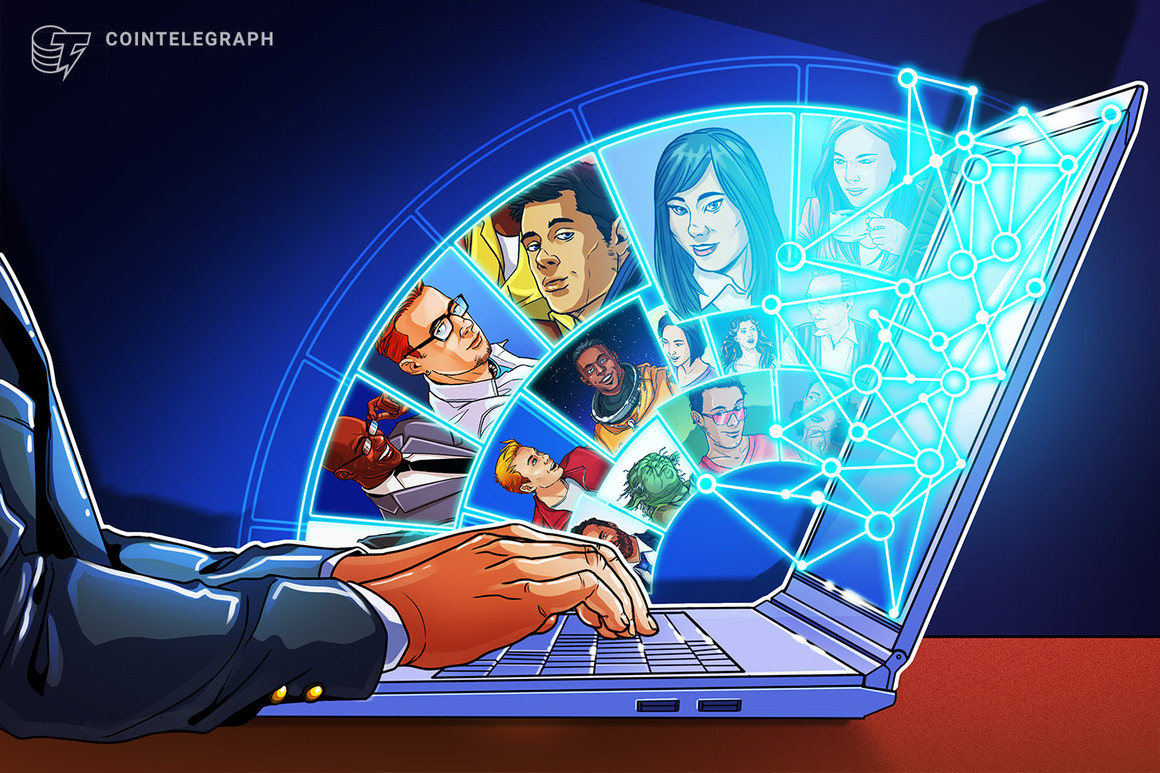