“#Report: Lil Peep and XXXTentacion sued over their single “Falling Down””

Late rappers Lil Peep and XXXTentacion are being sued by an artist who claims they stole an original guitar riff for their joint 2018 single “Falling Down,” according to TMZ.

Richard Jaden Hoff—performing under the name K.R.i.O—alleges that the guitar riff for his 2018 track “Under My Breath” was sampled in the collaborative single without his authorization. The single appeared on Lil Peep’s sophomore album Come Over When You’re Sober, Pt. 2. and would go on to be a posthumous hit for both rappers, peaking at No. 13 on the Billboard Hot 100.

In a strange turn, the lawsuit reportedly makes reference to both rappers as if they’re still living, listing them as current residents of California as opposed to being filed against their respective estates. Columbia Records, Sony Entertainment, and several producers of the song are also listed as defendants in the lawsuit.

Lil Peep died of an oversode in late 2017, while XXXTentacion was shot and killed the following year. #Best Lines of the Week (April 8-14): ‘Everyone Has a Right to Redeem Themselves’ 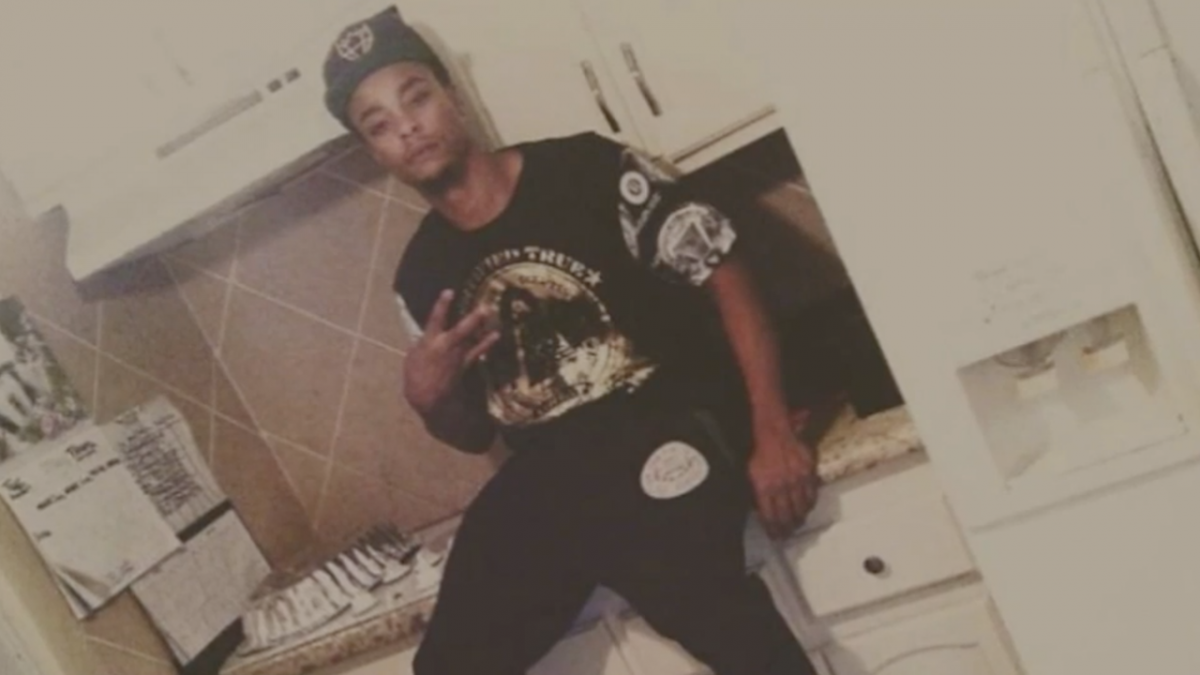 #Was Angela Lopez kidnapped at her wedding?